Fourteen Things the Internet Told Me

All quotes verbatim, including spelling and punctuation. 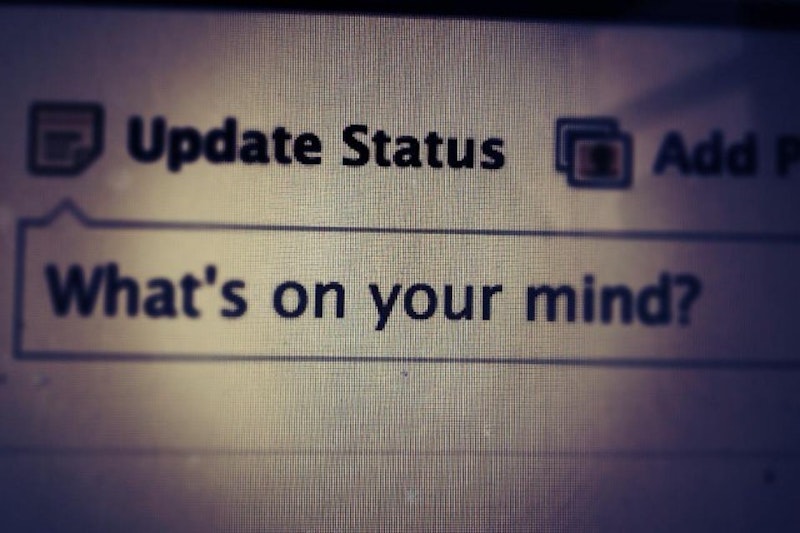 “Get ready for 'My Clitoris Deals Solely in Truth' T-shirts.”

“Her mother, Geraldine, is a yoga teacher and astrologer.”

“There was no bigger time in my life at 21 years old where I had to walk through basically having my head handed to me on a national level.”

“The film was number four at the box office, which is not that bad but it is when taking everything in consideration.”

“Of course Ted Cruz could win”

“Not only did it make any human being clinch out of awkwardness, no one could relate to it.”