The Implications of DeepFakes and FakeApp 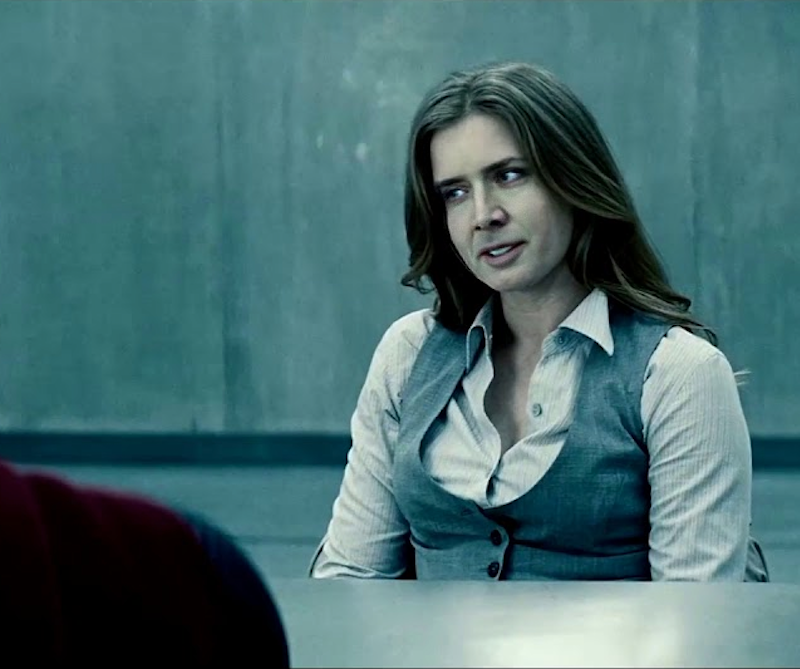 I stared at an altered GIF of a scene from a film, Nicolas Cage's face has been digitally applied to Amy Adam's head in Man of Steel. For a low-res image, it looks incredibly convincing. Perhaps one could see the seams if they blew it up, but from what I saw I could easily believe it was Nicolas Cage talking to Henry Cavill. This seemed innocent for a moment, but then I came to a terrible realization about the potential applications of this technology.

The implications go beyond the confines of domestic abuse. A politician's face can easily be swapped onto a potential political embarrassment or manufactured scandal. Already at a point where image macros, skewed statistics, and memes are used as political weapons, this is going to be yet another salvo in online political skirmishes. At this point, however, it's impossible to really take back this program.

It's become pretty clear that our future has become entrenched with Silicon Valley hubris and naiveté. People are creating tools without giving thought to exactly what those tools could be used for. While technology marches on, perhaps there could be better foresight by developers as to the potential misuses of their tools. Otherwise, we'll continue down a road where casual hobbies turn into potential weapons in online discourse.