Dell, Be Ashamed of My Laptop 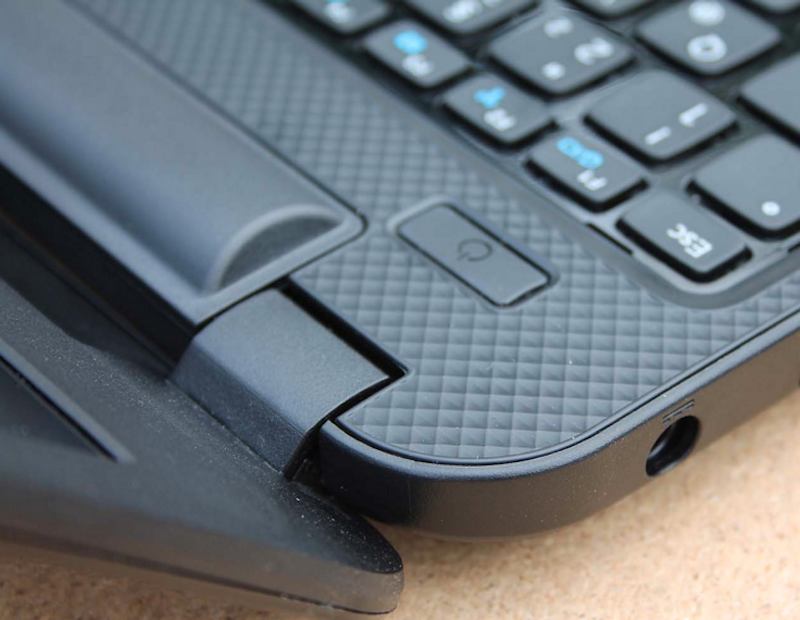 My Dell Inspiron 17-5767 (black) is a piece of shit. Right now I shut it down and put it in the corner because the WiFi conked. I restarted, restarted again. The WiFi was still conked. You couldn’t get a link. I don’t know why. When you live in a slum apartment, you don’t know why the plumbing goes. But you know that it will.

Normally my computer’s problem is having the staggers. The WiFi’s there, but everything else is shaking like an alcoholic on the bomb squad. Start the thing in the morning and it hangs and stutters; you have to walk away and come back. Use it a while, let it sit, and when you come back it hangs and stutters all over again, just like the morning. Even when the computer’s going, it can’t handle Word documents. It can pry such a document open, using teeth and fingernails while the seconds tick. It can struggle from one document to another, moving with buckets on its feet. But it can’t manage them. It can just survive being overwhelmed, live to fight another day and wrestle another 800-word file.

My Dell Inspiron 17-5767 (black) is a piece of shit. I called them up and a nice woman in India spent an hour making it better. She did improve it. There was significant pick-up. On the other hand, it wasn’t good, and we both thought more work had to be done. Unfortunately, Dell said more work meant $100-plus, paid by me. If I were really smart, Dell said, I could pay even more than that. Then I’d get a deal. The outline, as I recall, was that I could get deluxe, extra tech help whenever my computer broke down. I reflected that the organization making me this offer was the same one that built the breaking-down computer, and I said no. Allow me to underline here that Dell sold me a product, and then wanted me to pay extra to make the product work.

I’ve had my Dell Inspiron 17-5767 (black) for two or three months. I’ve placed on it the files for my novel, for Splice Today work, and for pictures. I don’t have movies or songs. I have Microsoft Office, Avast, and my printer drivers. The computer has eight gigabytes of memory. What an easy life. But the fucker can’t cope. I paid $659 Canadian, $99 Canadian for the tax, and what I get is a black table mat that’s been overfed. No, excuse me, that’s not what I mean. My Dell Inspiron 17-5767 (black) is a piece of shit.

Netflix corner. I saw Jackie at last, and it’s pretty much close-ups of Natalie Portman. Everything else exists in a color-coordinated, astringently-scored nimbus about her pillbox hat. This movie is a stylish tone poem that would be a lot more stylish if Portman weren’t always there, looking at you. Yes, Portman scores a tour de force with her long chain of moues and eye shifts. Building a whole film on her close-ups may have allowed Portman to outdo, bravura-wise, a mere three-minute sequence like Goodfellas’ visit to the Copacabana. But what an abstract, refracted sort of bravura we’re presented with. We have 90 minutes of Jackie Kennedy being dully grief-stricken and occasionally touchy. Her character isn’t opened up; instead her suffering is displayed, and so is her beauty. That’s the whole film: look at the suffering princess. A female ego trip got made into a big-deal Hollywood movie. As an event in social history, that’s something. But what a snooze.