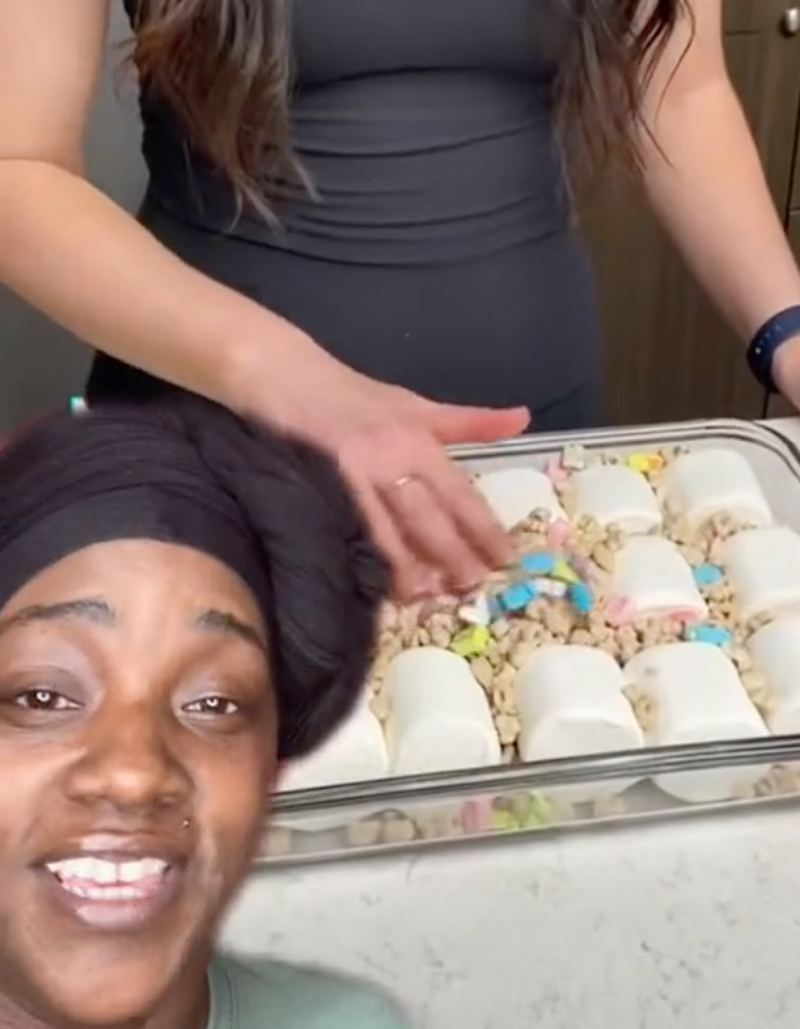 It could be considered a bad habit that I scroll through TikTok before I go to sleep. I should be reading a book or meditating, but I’m too old to care and besides, I’m too high from the pot gummy I take that lets me get some sleep, so I figure there are probably worse things I could do.

TikTok is a lot of fun. I’ve been on Instagram forever and my feed is all sea glass. I’ve been looking at the same sea glass for years, and was spending more time on the explore page to find new stuff, so when TikTok became the hot new popular girl in the cafeteria, I was into it even though it wasn’t really meant for my generation and my kids considered it “cringy” that I was adopting to it.

I like TikTok content because it’s snackable. Before bed while waiting for my sleeping pill to kick in (the pot gummy isn’t enough, it practically takes horse tranquilizers for me to get six hours of sleep at night) it’s perfect. Here’s a non-comprehensive list of some of my favorite TikTokers in the “funny” category. These are the creators whose accounts I check to be sure I haven’t missed a new video, which to me is the measure of a talented writer.

In no particular order: