I’ve Been Shadow You Know What’d

Why am I, as a bird, being discriminated against by Twitter? 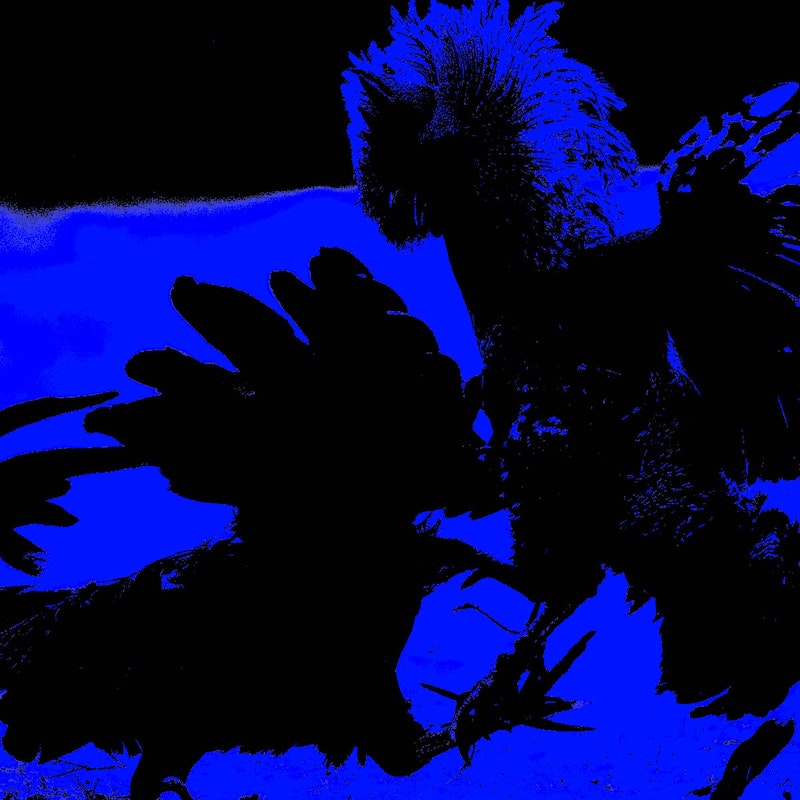 I’ve been shadow-banned. On Twitter. Bennington told me last night. He was mocking me. “You didn’t care when I was suspended,” he cackled, “you didn’t care when I lost my original account.” He’s right. I didn’t. And I don’t cry now, but I’m mad. Frustrated, at least. Why has Twitter shadow-banned me? I don’t know exactly what this means, but apparently for some time now, my tweets have been harder to see than others. How would I know this? I can’t read myself. Can I trust my family? No. Haven’t you seen that movie Gaslight? French people are weird. Luckily we’re all born and raised in this great U.S. of A—where I am shadow-banned. ON TWITTER.

Something was obviously wrong when a tweet of mine went viral (common), and my likes weren’t showing. I couldn’t see my likes. The notífs kept pouring in, but I never saw those goddamn numbers go any higher than five or nine. People with blue check marks were liking it. Verified people. They are real. They exist. They’re here. Except in my fucking likes!

Monica told me to calm down. She’s right, this is silly. Why get mad over the skewed metrics of an obscure social media company that surely won’t exist by the end of the decade. We’ve seen them all come and go—MySpace, Friendster, the carrier pigeon. They varied in grace, but none lasted long. Twitter’s day will come and go. I’ll still be here… with my family.

“You should just use Facebook again.” I reminded my wife that Mark Zuckerberg’s company influenced democratic elections in Africa. And that’s a no-no. But apparently just for me. “Why are you obsessed with African elections? I’ve never even seen you vote. You didn’t even vote that one time we had sex in a voting booth.” I reminded her, once again, that I wasn’t registered. Besides, there were no birds on the ballot that year, or any year in this so-called “Great Nation.” All of you can fight it out amongst yourselves, all of your petty bigotries and wallpaper mishaps, but we’ll still be here. We aren’t descended from dinosaurs. We are dinosaurs. And our brains stay sharp. You will never see a Quibbits bone exposed of its skin. Never.

“YOWZA!” Bennington is watching marathon dance contests where the homeless and destitute dance endlessly until only one person’s left. The winner gets a thousand bucks, but that doesn’t seem worth dying over. Bennington disagreed: “Look, Rooster—you’re a mensch. We know this. I’m the bastard. Let me enjoy me cruelty, okay?” Fair enough… Monica doesn’t know what being shadow-banned means, either. And she doesn’t think I should care. “Do you really want people to read what you have to say when you’re waiting in line for seed? I mean, come on, Rooster. I’ve been shadow-banned ever since Biden got elected, but you don’t see me bitching about it.”

Apparently, the Quibbits family isn’t safe. We’re not worth listening to. Maybe you should ask @jack about that and see what he has to say. We are birds. We exist.