At least for now, the business model is working. 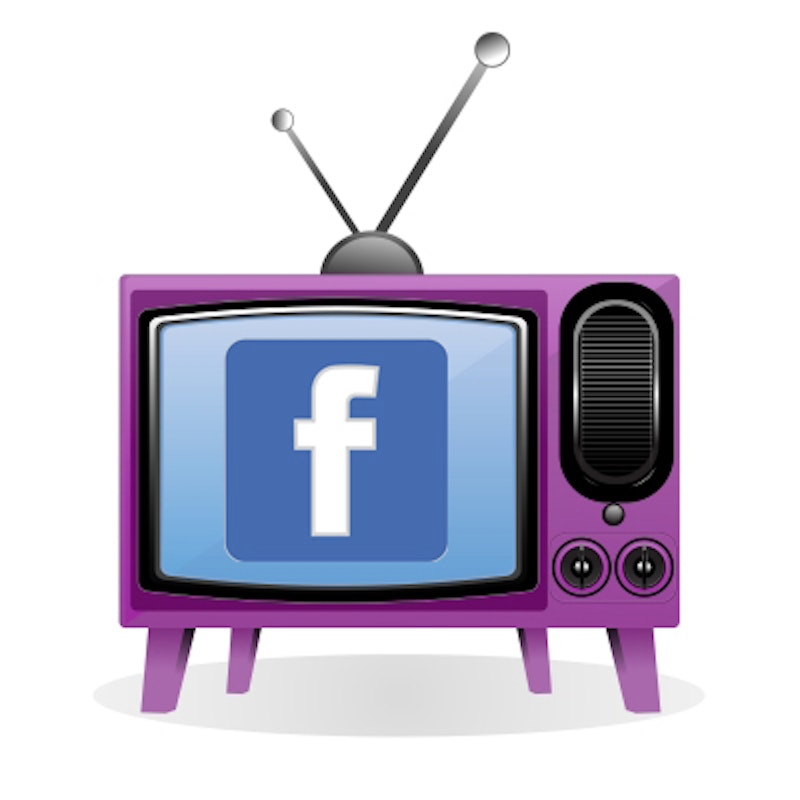 Facebook has scooped us all again. Not only is it the most viewed website in America, but now it’s taking on the television titans as well. According to a recent Nielson survey, commissioned by the online giant, more people between the ages of 18 and 24 are using Facebook during prime time hours than watching TV on any of the four major television networks. Now, I don’t have TV and I threaten every week to shut down my FB account, but this could alter media viewing and the big bucks that are paying for it.

Nielsen also found that during daytime hours, Facebook commands an even bigger audience compared with the four networks. Gone are the days of the afternoon soaps. The California-based web company attracted more than half of all viewers 18 to 44 during daytime hours. None of the networks reached more than 40 percent. So when John Doe is in his class or your co-worker in her office, they might not be watching TV, but they are definitely posting on their own or their friend’s wall.

This undoubtedly is a low blow to the tube’s media giants, but Facebook is definitely gearing up to steal a piece of the pie when it comes to television’s supremacy over ad budgets. In fact, this fall, they plan to launch 15-second TV-like ads to the news feed of its users to the tune of $2.5 million dollars per day. Markets are realizing that they will reach the same consumers online as on TV and this survey gives the advertisers a window into the demographics of both platforms.

Not surprisingly, the mobile web and smartphone apps are driving the phenomenal increase in our online time. If time is money, then someone should be making a killing because last year Americans spent 53.5 billion minutes on Facebook. Makes one wonder what media will hold the coveted prime time slot for future generations?

Over twice as many people age 55 and older visited social networking sites on their mobile devices than last year. Obviously, mobile Internet usage is alive and well. And Nielson found that 76 percent of users have more positive feelings after checking in on social networking sites. With all these feel good vibes and the dumbing down of television programming, looks like Facebook is given fresh ammunition to start the battle of prime time.