The Feedback Loop That Wasn't

Accepting the big nothing sound after you write an article. 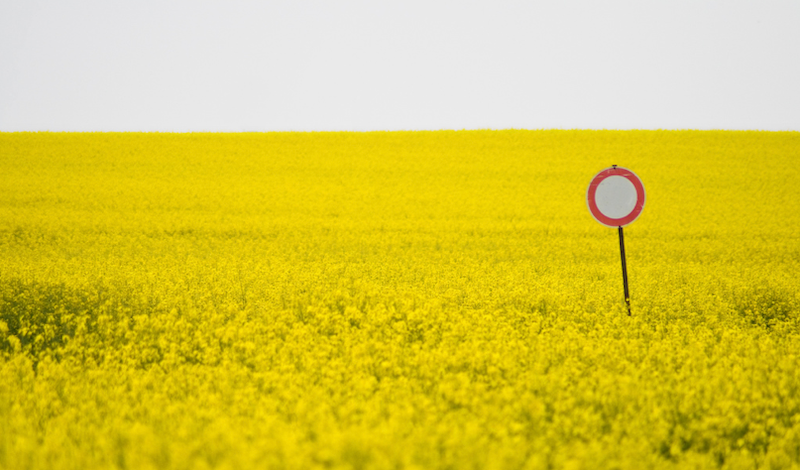 Here's how I figured out that I probably spend too much time on the Internet. You're going to laugh, and that's okay, because it shocked me, too. It's like this: when I read articles in magazines or newspapers, especially when the topics are controversial or divisive, I instinctively check for a comment trail after the last graph. Is it that there's just this irrational desire for an instantaneous reaction that I don't have to manufacture, or is it a result of overexposure to comment-section insanity and rampant hypertext?

The truth is that the feedback loop has become the value system for pretty much all online journalism, good or bad, and that unless you're a startlingly ego-less author you will judge your output by the number of comments or Likes or whatever it accrues. As recently as a half decade ago, my articles for print —what a concept, right?—would run with nary a reaction, until someone laid waste to an opinion of mine on the message board where I posted under a pseudonym. A half-decade earlier, when I still worked full-time as a newspaperman, letters to the editor concerning something I'd done usually had to do with the fact that somebody thought I was an asshole. In some ways, that was easier: the slings and arrows came out, but you forgot them with time and the evidence was lost to history and ultimately judged the work in comparison to everything else you'd written.

When I blogged and wrote columns for a Midwestern weekly in recent years, the only input I could count on were from anonymous strangers whose bullshit will stay attached to it forever. My default position has long been to never let myself get drawn into arguments about opinion or wording, because potentially those can run forever without resolution; there's too great a likelihood for misunderstanding and sniping between strangers who can't actually hash things out in person.

These days I'll try to just note a comment's existence without reading it and pat myself on the back a little, reasoning that I'm fortunate that out of thousands of articles published online that week, somebody chose to read and react to something I wrote. In some weird way, that one comment materializing is a bigger triumph than 10 Likes, or 30 Likes. Unless, you know, that comment is spam. I used to know a crackshot alt-weekly music columnist who said she had a friend who never looked at any copy after he filed it. Maybe that guy had the right idea—that, and an astronomical amount of self-control.