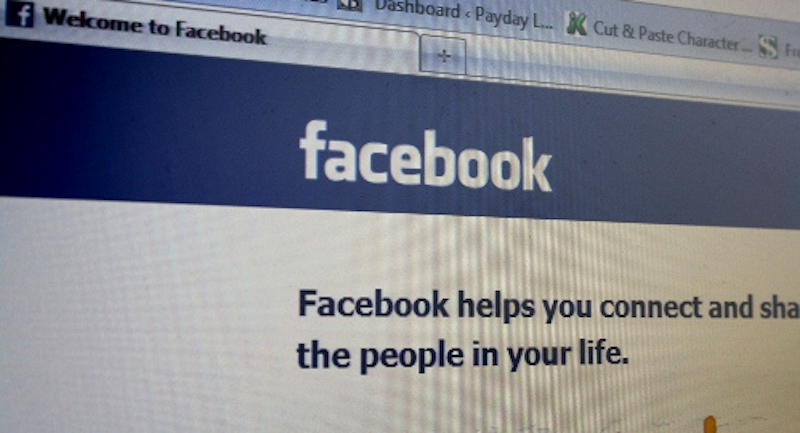 The Town Crier. The fourth estate may be the lamestream media, but that sure doesn't stop you from sharing its products to draw attention to an issue or, more honestly, to yourself.

The Serial Quoter. Somebody famous said something vaguely profound once, supposedly, and now you're enlightening the rest of the known universe.

The Gifted. Oh my God, somebody sent you a bouquet!

The Fundraiser. Somebody is trying to raise money for something, and you're publicizing it insufferably with a plasticine enthusiasm, because that's what good people are supposed to do, and you think of yourself as a good person.

The Jeweler. You make jewelry and would like other people to see it, maybe buy it.

The Pet Connection. You have a pet! Or several pets! And you fanatically snap photographs of this pet, or these pets, in situations that seem amusing or "wacky"—walking on a keyboard, on their backs, gnawing on a plastic toy, in a Batman costume or a sweater—as though all of your Facebook friends are as invested in these scamps' lovable antics as you are, like you're their parents. Which you aren't. If you're an actual parent of an actual child, this behavior is lame. If you are not the parent of a child, and you treat your pet as though it were your child, I'm kind of worried about you.

The Killer In You Is The Killer In Me. You berate others for falling short according to various behavioral yardsticks that you're dangling, and then you suggest, in no uncertain terms, that those people "kill yourselves."

The Saluter. You would like to shout out somebody who has meant a lot to you that most people have probably never heard of, because that person sprung to mind or died, or died a while back but you're just finding out about it now, and it's kind of a shock: wow. Life is so cray.

The Status Updater. You buy into the notion of the "status update" to the extent that—no lie—you need to formally announce that you're leaving town on vacation or taking a break from Facebook, as though your location and emotional state is so crucial to so many people that it behooves you to log it. (Disclaimer: if you're on suicide watch, it's okay, you should let everybody know what's up.)

The Juxtaposition Trainspotter. Isn't the idea of a couch in the middle of a huge field weird? Isn't it weirder when you're actually looking at a photo of it? Wouldn't it be neat if someone dedicated their waking life to cataloguing these unusual moments? Why won't anyone do this?