Remember hanging out? Is that still a thing? 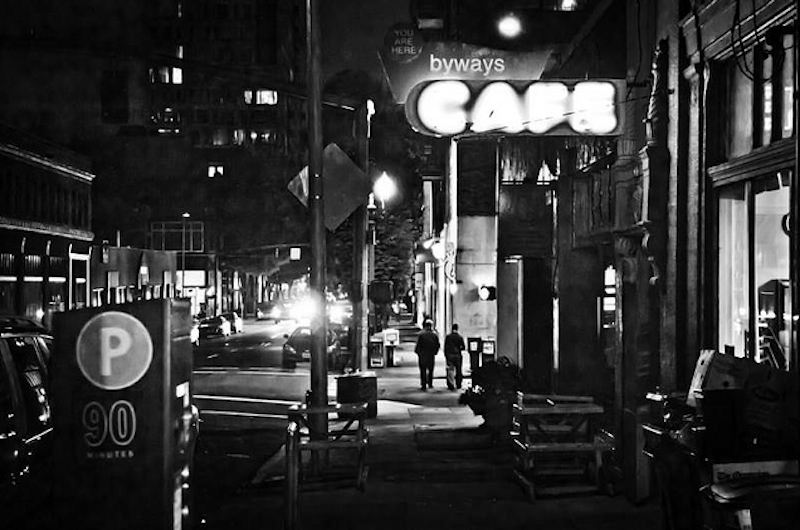 A few years ago, back when I still had a Facebook, I remember a friend from college had set part of the Facebook Privacy Policy as her favorite quote. I can’t remember exactly how it went but it was something like “We own you.” As Facebook’s current TOS explains: “…we may use the information we receive about you… for internal operations, including troubleshooting, data analysis, testing, research and service improvement.” Why then was everyone so shocked when it was revealed in late June that Facebook had, for one week in 2012, experimented with the News Feeds of roughly 700,000 users, as part of yet another study in “emotional contagion”? You’ve surely heard about this already but if you haven’t I’ll sum it up for you: half of the 700,000 users were shown happy News Feed updates, the other half were shown sad News Feed updates. Not surprisingly, users own status updates corresponded to their friends. Or, as the study put it: “These results indicate that emotions expressed by others on Facebook influence our own emotions…” What a shock!

The Atlantic’s hysterical write-up had some excellent quotes. As one Facebook user Tweeted: “Get off Facebook. Get your family off Facebook. If you work there, quit. They're fucking awful.” Okay. Aren’t you expecting an awful lot from a publicly-traded multibillion dollar corporation that offers you a free service? One of the research scientists who conducted the experiment later said: “In hindsight, the research benefits of the paper may not have justified all of this anxiety.” Insomuch as anyone could have told you that we’re happy when our friends are happy, and sad when they’re not, I’d have to agree.

Worse than all the “Get off Facebook” hysteria, however, are the now daily link-bait articles that aim to deconstruct the News Feed itself—what is Facebook really? Over at Wired, Mat Honan decided to Like everything for two days. “Here’s What It Did to Me.” (Oh, do tell.) Honan’s News Feed turned into a mess of ads and Buzzfeed/HuffPo links—“sensational garbage,” Honan writes, which also aptly describes his article. I don’t need to read 1,500 words to know that if you Like a lot of ads, Facebook will show you more ads.

Likewise, Elan Morgan’s recent article for Medium: “I Quit Liking Things On Facebook for Two Weeks. Here’s How It Changed My View of Humanity.” If there’s ever a Chicken Soup for the Gen Y Soul this can be Chapter One.

I became more present and more engaged, because I had to use my words rather than an unnuanced Like function. I took the time to tell people what I thought and felt, to acknowledge friend’s lives, to share both joys and pains with other human beings.

It turns out that there is more humanity and love in words than there are in the use of the Like.

There’s a famous line in the opening chapter of Gilles Deleuze’s Anti-Oedipus: “A schizophrenic out for a walk is a better model than a neurotic lying on the analyst’s couch.” This is also good advice for anyone worrying about the superficiality of Facebook friendships. Turn off the computer, call someone up and go somewhere.