The most important announcement at the E3 trade fair. 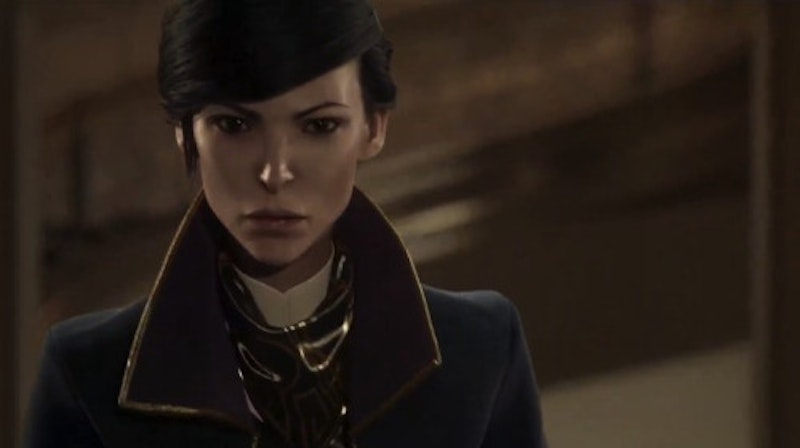 The analog clock on my computer struck 9:45. My leg bounced up and down as I tried and failed to balance a bowl of cereal on my kneecap. My eyes darted back and forth between Bethesda’s Twitch stream to my Twitter page, anxiously tracking the #BE3 tag for any updates I may have missed. Hunched over, with my face practically glued to the screen, I was waiting for the E3 press conference to start.

The Electronic Entertainment Expo (E3) is an exclusive “industry-only” trade fair for the video game industry. Lots of game publishers use E3 as a platform to advertise and reveal upcoming titles and related merchandise. Publishers typically announce their schedule ahead of time with a list of confirmed games, but the entire expo is known for surprising audiences by confirming rumored games or announcing entirely new franchises. It’s the most important day for gamers who have disposable cash.

The only reason I was skipping Game of Thrones to watch E3 was because Bethesda was holding their first ever conference, announcing titles such as Doom, Battle Cry, Dishonored 2, and Fallout 4. As a huge fan who’d been waiting seven years for a sequel to Fallout 3, I wasn’t going to miss a chance to see the game introduced in real time. Not that the presentation is that exciting. Either the producer or designer of the game will pace around a stage with a few screens and talk about the game. It only feels riveting after the sales pitches end and the demo begins. This can span from a few minutes of scripted game play (which is usually never indicative of the actual game) to a new trailer.

Initially, I wasn’t too invested in the stream. I was only here for one game, and I knew Bethesda would announce it last. I’d heard of Doom but never had any interest, and felt the same about Battle Cry. It was only after I saw the trailer for Dishonored 2 that I realized how monumental it was. Dishonored 2 is the sequel to its successful predecessor, a stealth action-adventure game released in 2012. The trailer itself was beautiful, with stunning graphics that managed to shine despite the awful quality of the stream. But the trailer wasn’t what impressed me.

The reaction of other gamers and me to having a female character marketed in the trailer was passionate, which shows how starved we are for that kind of content. I hope to see more women pop up in more trailers this week. I advise that the rest of the industry take notes on what Bethesda did (I’m looking at you, Ubisoft).