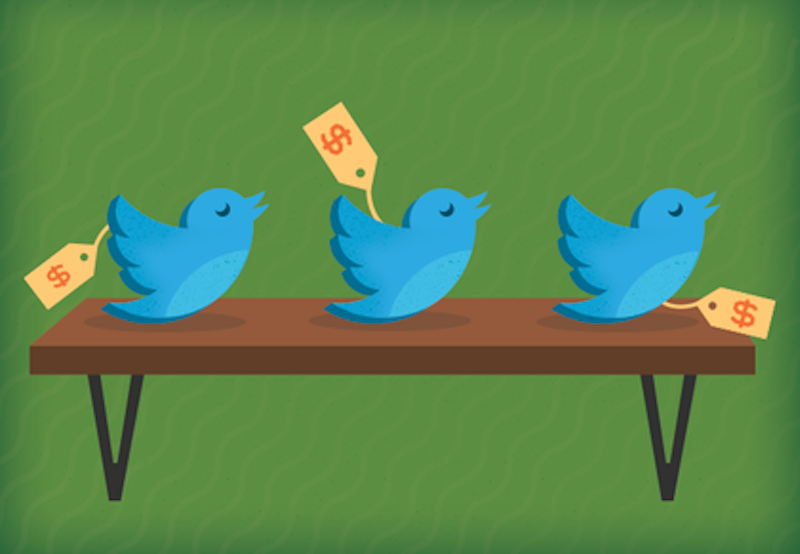 Here’s a what-not-to-do social media story for you. I had a book coming out, so for some reason I decided 13,000 Twitter followers wasn’t enough. I thought, “If I’m going to be an author I should have 20,000 followers.” Don’t ask me why I came to this conclusion. My 13k are genuine followers I’ve cultivated over the seven years I’ve been on Twitter and are plenty.

I’m not great at Twitter. I should interact more, and I don’t. I use it more as a news feed. If I’m going to interact with people, which I don’t enjoy, it’s usually on Facebook. Their messenger function, however annoying it got split out as a separate app (why?), is useful in interacting with people I know in real life. But Twitter has always been more work, less personal. Although Twitter is definitely a place from which I have ended up meeting real-life people who turned out to be close friends, the majority of my time on there is spent looking at trending topic news stories, or whoring out links to my latest articles. No shame.

I’m not sure why I had a 20k fetish. I just did. So one day I did the thing you shouldn’t do and knew you weren’t supposed to do but I was a social media failure and did it anyway: I bought Twitter followers. I know many people who have done this in the past but I’d always vowed not to do it. The reason I did was that I wanted to weed my feed out by unfollowing a few thousand accounts: something that would take tons of time and be a real pain in the ass. But I didn’t want to insult people who were following me by unfollowing them, and I knew they’d unfollow me back. So with, for example, my 13k followers, I was following around 6000. If I suddenly unfollowed 4000 of them, they’d unfollow me and I’d have 9000 and lose my mind because I’ve spent so much time working to gain that 10k following.

In my flawed thinking, if I bought 10,000 followers, then I’d have 23k, which would mean I could unfollow a few thousand and still net at 20k. I paid $20 for 10,000 followers and I was happy for a month or so, though I never really found the time to unfollow more than a few hundred followers. I would love for my Twitter stream to be something I actually care about: news outlets and writers I really want to see. But I didn’t take into account that all those fake spam bot accounts you paid to follow you are going to get deleted by Twitter for being spam bots. And I ended up back at 14k followers. Having to watch the numbers go down each day was depressing, and I just felt stupid for doing something digital-era dumb in the first place.

From now on I’m earning followers the old-fashioned way: by following accounts I’d like to follow me back and focusing on creating good content that organically makes people want to follow me. My jealousy of the bloggers who started out at the same time as me having hundreds of thousands of followers aside, buying followers wasn’t the answer: real followers have to be earned.