The more we commodify the past, hoarding goods and stockpiling counterfeit articles of goodness, the less serious we become. 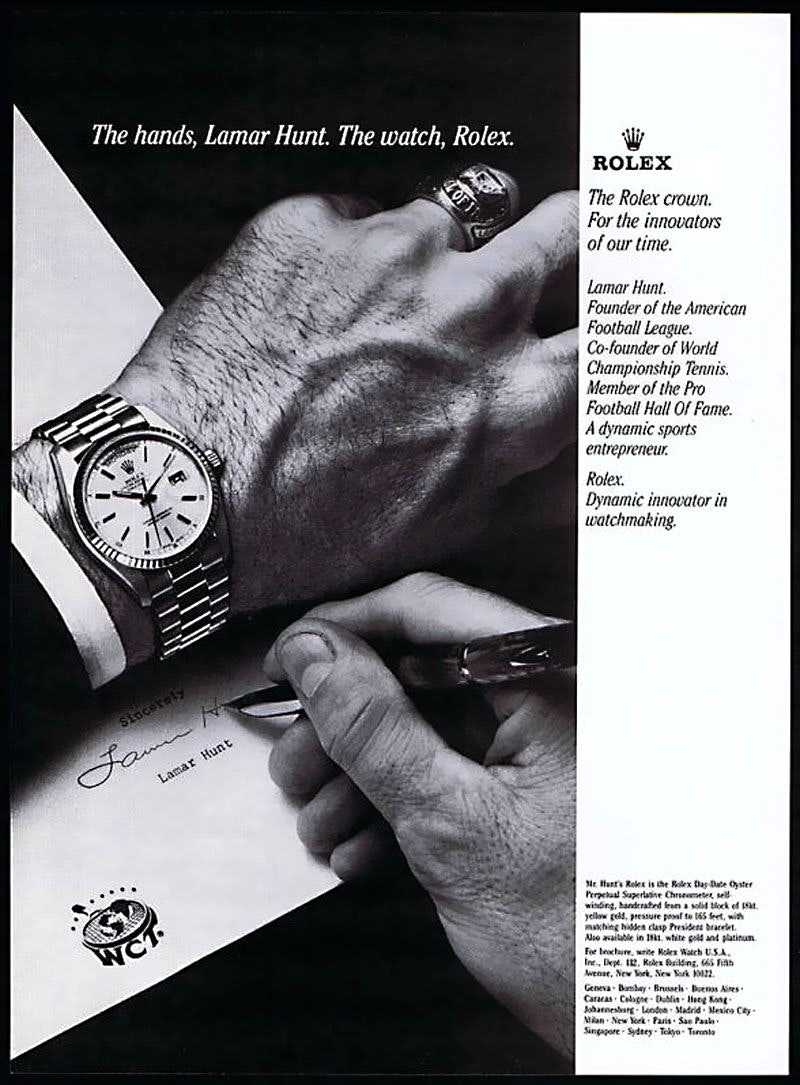 Before New York City lost its health and Terminal City lost its life, time reflected an age. The age reflected valor, not vanity, when form and function were one, when a majority of men retained the muscle memory to march in formation, when all remembered what they had seen, when none pulled rank but some wore it beneath their sleeve. They wore green and gold on bands of steel. They wore a coronet on the surface of a crown. They wore a Rolex.

They wore it to the top of Mount Everest and the bottom of the Mariana Trench. They wore it as kings of the air and fighters of hellfire. They wore it in the company of presidents and alongside America’s only King.

The glory is a contact high of communion with those objects—the box, the booklet, the seal, the papers, the tag, the wallet—that purists crave. From these things legends grow. By these things luminaries gather. For these things lights glimmer.

The attempts continue because of the nature of human nature, because of the timeless quality of our worst qualities, that among these are pride, envy, anger, idleness, and fear. If we seek to learn from these sins and sin no more, or not repeat the same sins, we’d be wise to study the icons of our devotion; to read history from the primary sources in which these individuals appear: Time, Life, Fortune, Sports Illustrated, and National Geographic.

The ads featuring these individuals read better than most pieces of required reading. The ads marshal language on behalf of facts, explaining how a Pan Am 747 pilot tells the times, how a three-time Wimbledon champion times his game, how a novelist tells a story with precision timing.

The ads are snapshots both verbal and visual, celebrating achievement without conferring it, evoking a time without returning to it. The authors of the ads are biographers without bylines, ghosts of copywriters, ghostwriters of the past. We can idealize them, but we must not idolize them.

The past is, in fact, past. The more we covet it, the more we distort it—until the present feels unbearable and the future seems inconceivable.

The more we commodify the past, hoarding goods and stockpiling counterfeit articles of goodness, the less serious we become. The effect is an affectation: a timeworn look in lieu of a time-tested embodiment of courage, where Ralph Lauren stamps a collar strap with the “broad arrow” and Omega memorializes it on the caseback and dial, where an American dresses British and an Englishman plays dress-up in No Time to Die.

Now is no time for nostalgia, for we have lives to lead, citizens to help, and a charge to keep.

Time commands us to rise, so we may regain our strength and repair the breach.