Will extremely graphic warning labels reduce the number of smokers? 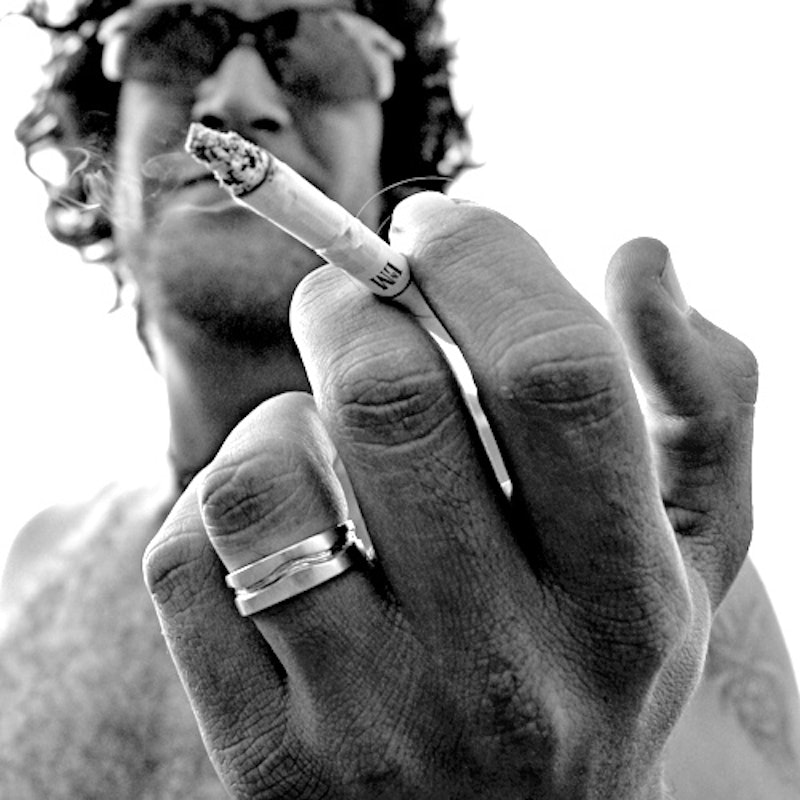 Last week, the Food and Drug Administration released 36 possible warning labels for cigarette packs. The color images, which will take up the top half of a pack both front and back, included a scarred corpse, a pale and wasted cancer patient, and a man smoking through a tracheotomy scar.

The FDA is asking the public to give feedback on the proposed labels, which will be considered when making the final selections in June of next year, along with the scientific literature and the results of an 18,000 person study. After that, tobacco companies will have 15 months to bring their packaging in line with the new requirements.

The companies are opposing the change, saying the placement and size of the labels will make branding difficult, if not impossible. That complaint is part of a court case they have filed to challenge the 2009 Family Smoking Prevention and Tobacco Control Act, which placed the regulation of the tobacco industry under the FDA umbrella. Under the terms of the law, the FDA has the power to restrict the marketing and promotion of tobacco “to the fullest extent possible” under the First Amendment, wording which was almost certain to result in legal challenges.

The fact that the tobacco companies are going to fight these changes is hardly surprising, not because it will impair their branding, but because evidence suggests that warning labels are effective. They encourage smokers to smoke less or to quit and prevent non-smokers from starting up. And less cigarettes smoked means less money for cigarette makers.

Canada, which was the first country to require these types of labels, showed a drop in smoking rates from 25 percent of the population in 1998 to 18 percent in 2008. It’s difficult to determine how much of this decline is from the labels introduced in 2000 and how much is due to other anti-smoking measures. However, the graphic images are at the very least powerful motivators.

According to a study conducted by the Canadian Cancer Society in 2001, 58 percent of smokers interviewed said full-color pictures of how cancer affects the mouth, lungs, heart and brain had made them think more about the health effects of smoking and 44 percent said their motivation to quit smoking was increased.

In Brazil, where the photos used on warning labels are gruesome, the effects have been even more pronounced. Their smoking rates have dropped from 34.8 percent of the adult population in 1989 to 22.4 percent in 2003. Researchers also reported that 73 percent of smokers approved of the labels, 54 percent had changed their opinion on the health consequences of smoking, and 67 percent said the new warnings made them want to quit (pdf).

Meanwhile, in Australia, which requires similar labels, researchers have reported that the images have a substantial impact on adolescents, the group most at risk to become addicted to smoking. The study, published in Addiction magazine, found that young smokers who discussed the labels had less desire to smoke and were more motivated to quit.

So let's get this straight. These warning labels are not a First Amendment issue. After all, tobacco companies have been required to put warning labels on their products since 1965. These are just larger and much more effective. No one is restricting how companies market their products. They’re just getting less space to do it in and the FDA is getting more space to show the dangers of lighting up.

In the end, it’ll be a question of which side is more persuasive. The government cannot force people to quit, any more than tobacco companies can force people to start. People will still have the freedom to smoke if they want, but with a picture of blackened, tar-coated lungs staring them in the face every time they reach for a pack, they can't say they didn't know any better.