Celebrate the blessed news that one more diet soda has vanished. 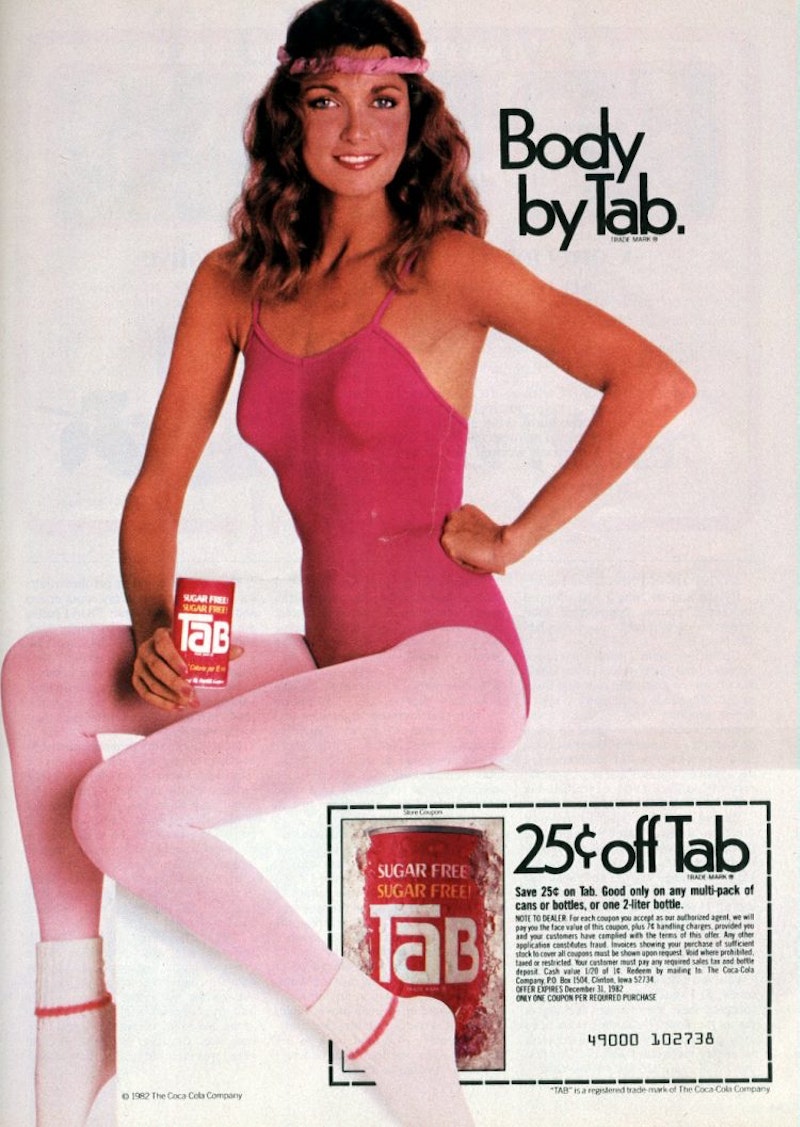 Everybody is a star, even Jennifer Taub—a law professor at Western New England University School of Law—who demonstrated her keen intellect on Monday morning by tweeting a thought that must’ve been news to everyone in the civilized world, even the most remote areas of Naples (not to be confused with Red Sox 2013 World Series hero Mike Napoli). Taub wrote—and like-minded soothsayers showed they were smart, smart! by responding “Yup”—“The next two weeks are going to be crazy. Buckle up.”

You don’t say! Praise the Lord that divine inspiration came to Taub, perhaps in a fever dream, and she was able to compose that insight.

But everybody and everything is a star, and that’s a none-too-subtle reminder that at the very least a compilation of Sly and the Family Stone’s recorded output must be included on the Amazon Christmas wish list for the uninitiated—which doesn’t include Millionaire Class Terrorist Robert Reich, the onetime Labor Secretary in the Clinton Administration who now expresses his White Male Privilege every day on social media sites, and most recently said he “hated” Amazon and Jeff Bezos (although I’m sure not the latter’s Washington Post) but slipped up and ordered some sneakers for his wife and claimed they never arrived. I think that’s probably a #Resistance White Lie, but almost everybody’s a liar in this “buckle-up” season, and so, even though I “hate” Reich’s public pose—I’ve never met him, so no judgment there—I think, in a gracious show of magnanimity, that I’ll let it slide.

After all, Thanksgiving and Christmas are around the corner, and if the results of the presidential election aren’t known by then—buckle up!—at least there will be scent of Douglas Firs and rhubarb pies wafting from coast to coast. There’s some speculation that all the expected pandemonium starting on Election Day, to use a phrase from the 1990s, will be a nothingburger, a Y2K redux, but like everything else pertaining to Nov. 3 I won’t hazard a guess.

And, guess what, guys! Everybody and everything is now an icon (or “national treasure,” that promiscuously awarded appellation today that I first heard in 1984 when my then-colleague at the Washington City Paper, Jack Shafer, said the Mary Pickford Theater was a national treasure. I’d never been, but took his word for it, as he did mine when I parried that Baltimore’s Club Charles, then three years old, belonged in the same category) and that’s a thistle that’s still, days later, sliding down my throat after reading about the blessed demise of Tab in The Wall Street Journal and raising my fist in anger, not sadness, that the disgusting diet soda was, according to reporter Jennifer Maloney, “a pop-culture” icon in the 1970s and early ‘80s.”

Icon, my cracked tooth! Not once did I drink from the trough of Tab—or Diet Coke, Royal Crown’s Diet Rite, Diet Dr. Pepper, Coke Zero Plus or Diet Pepsi, although once, at Boy Scout Camp, suckered by advertising I did try Fresca, disguised as a normal soda, but diet it was and I spit the healthy gulp into the nearest latrine. If Tab is an “icon” why hasn’t that status been conferred upon more worthy sodas like Dad’s Root Beer, Nedick’s, Orange Crush, Baltimore’s Almond Smash, and, for that matter, the forgotten edible confection known as Bonomo’s Turkish Taffy, Zagnut candy bars or Hydrox Chocolate Sandwiches, which were less sweet and so much more pleasing than the more popular Oreos? Talking about 1970s/80s icons, do leisure suits and Earth Shoes make the cut? How about bell bottoms, streaking and that ludicrous dance “The Bump”?

Aside from that unpleasant Fresca incident, not a drop of diet soda has passed my lips since 1963, when, as an eight-year-old with a history of baby teeth cavities, I was denied regular soda (those 6.5 oz bottles of Coke—when a Coke was a Coke—and 7-Up were too expensive for our household (later, after the ban was lifted, we had Bohack’s, IGA or Big Apple knock-off colas, a good deal at four cents a can) and allowed one cyclamate-filled No-Cal a week. No-Cal, a forerunner of the diet drinks, started in 1952 with a Ginger Ale brand (imagine fouling the stout Ginger Ale that way!), was, as a smattering of old-timers remember, a nasty tasting beverage, but, to my mild chagrin today, I didn’t fight the law (my mother) but the law still won, and I drank my one allotted “treat” usually on Sunday nights, while watching Bonanza. One bonus of spending a holiday night at my Uncle Joe’s Nassau County house was the basement refrigerator stocked with Cokes, which my cousins and I raided continuously while the adults drank Manhattans—my dad, on occasion, had one too many and man alive that was a roller-coaster ride back to our Huntington home—and didn’t “buckle up” once about national politics, despite some disagreements. The New Normal, like The New Coke, had not yet been invented.

But Tab—Tab!— wasn’t an icon—anymore than Cher, Jon Bon Jovi, Big Gulps, Aarons Judge and Boone, Cindy McCain, Wilma Flintstone, Marmaduke, Whoopi Goldberg, Betty White, Timothee Chalamet, Jimmy Buffett, Jared Kushner, Joyce Carol Oates or The New Yorker/CNN guy just humiliated for jerking off live on Zoom (a liberal scold, as a bonus, and as my friend Oliver Bateman says, with frequency, you love to see it; although it’s not beyond the realm of possibility that he was paid off extravagantly to sacrifice his career, before the book rehabilitation to push Hunter Biden down a notch in the fraudulent “national conversation”)—it was a disgrace. Give me that final cigarette and affix the blindfold before shooting me at dawn for that opinion, but Please Mr. Custer, can I have a word?