The Decline of Western Culinary Civilization

“Flattening the curve” has destroyed the restaurant economy. 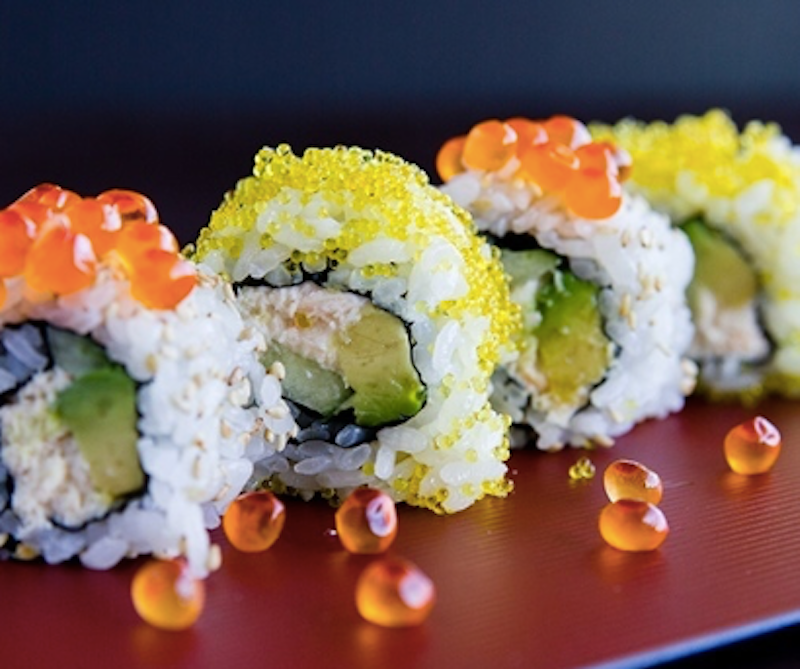 Considering all the history-of-food books, David Kamp’s The United States of Arugula might be unrivaled. It’s a fascinating historical chronicle of the way our people ate, and also essential to understanding the true power of the melting pot that is America and the traits that make this country unique.

One chapter recounts the birth of the California roll, which came about in the mid-1960s due to two sushi chef’s frustrations at being unable to source high-quality fish. By substituting avocado for tuna, the sushi floodgates were opened. “For Caucasians,” writes Kamp, “the California roll proved to be an ideal gateway drug to the hard stuff; once you got over the weirdness of a cold piece of something-or-other brushed with wasabi and rolled in vinegar-seasoned rice and seaweed, it wasn’t so crazy to try sushi made with uncooked scallops or slices of velvety, high-quality raw tuna.”

Uncompromising creativity in the face of initial resistance is what changed America from a gastronomic desert to a country where everyone from Bangor to Barstow had access to the world on their plates. As once-exotic cuisine became everyday fare, cities proudly adopted each new dish as its own and lay claim to serving the “best,” version in the country. Pierogi in Pittsburgh. Mission burritos in San Francisco. Pizza in New York. Food became synonymous with locations and regions, too.

Almost every city in America has its historic ethnic enclaves that represent a vibrant culture and easy access to different parts of the world. But unless these restaurants are able to spend what little resources they have left to adhere to stringent COVID protocols or have ample patio space to accommodate outdoor dining, they’ve remained closed, particularly in California.

This state seems hellbent on destroying the working and middle class, or at least ensuring a thriving black market for basic services. And for every place that’s willing to risk the threat of fines, the ones that’re trying to follow the rules are barely holding on. From mom-and-pop operations to big prominent chefs with their own line of trademarked pasta sauces the industry and the cultural exchange is supplies is struggling.

In less than half a year, the restaurant industry has collapsed. Sites like Eater are keeping a tally of these casualties; the list grows longer every month. Whether it’s California Pizza Kitchen filing for Chapter-11, or that intimate eight-table shared-plate bistro shuttering its doors, the devastating economic impact across the country (and in particular California, the so-called world’s fifth largest economy) can’t be overstated.

But it’s more than that. With each closure, we lose an immeasurable piece of a city’s history, a snapshot of the present trend, and a promise of the future at the hands of a creative culinary talent. Beyond simply enjoying a meal or learning a bit about someone else’s culture and ethnic backgrounds, no act is more sacred than coming together to break bread. It offers the chance to laugh, mend fences, have stimulating conversations, make business deals, fall in love, celebrate significant moments in our lives and create unforgettable memories. We’ve not been able to participate in what has kept civilization going at its best for the past few millennia. The hunger for human contact is just as strong.

Far more than a testament to how far we’ve come culinarily, restaurants show us how far we’ve come as a society, too. During the segregation era, African-Americans were forced to enter restaurants from the back and sit separately—if they were even allowed service. Now, there’s a widespread support for Black-owned businesses. Other than that one bright spot, there haven’t been many.

At the risk of sounding like a conspiracy theorist, it’s getting harder not to believe that this psychological division is intentional. In order to “flatten the curve,” we’ve destroyed the economy and our faith in each other in the process. And the worst part is that there are small-business owners who’ve seen their savings dwindle over the past seven months who somehow still believe their elected leaders will “do the right thing,” even as the goal posts keep moving every month.

Whether it’s a California roll, Nashville hot chicken or misir wot on a hot piece of injera, food’s good for us and for what ails America. Because it represents civility. And the embrace of all matters apolitical and non-partisan. Inane high school scolds aside, we love celebrating different ethnic cultures through their food and have readily adopted it. Americans don’t see this as a form of appropriation to denigrate but a sign of integration. Let’s hope we’ll all be dining at that positive table again.