Affluent liberals treat politics as aesthetics, disempowering the very people they claim to advocate for. 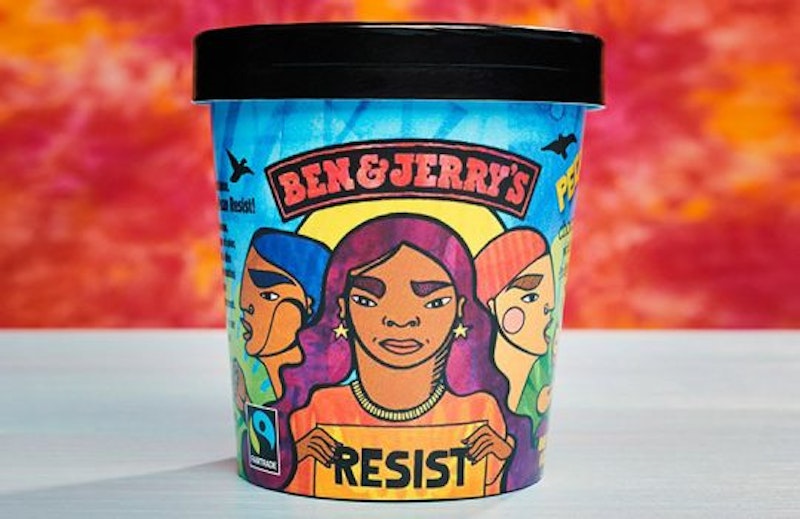 I heard a lot about the “shy” Trump supporters during this election season. Umair Haque from Eudaimonia and Co. describes them as “haters.” Some media pundits disagree. They don't think there are any “shy” Trump supporters. They justify this by pointing their fingers at the loudmouths who prance around wearing MAGA hats.

The media pundits are funny. Who do they stand for, and what do they protect? Themselves and ratings? Who labeled them “pundits” in the first place? There are people all around us who pretend to care when they really don’t. Take my friend “Ben.” He’s friends with me—a woman of color who isn’t even an American citizen yet. You’d think he’d be a liberal who understands the pleas of immigrants. But he told me back in 2017, right after the Muslim ban, with a straight face, “Nobody’s against immigration. We want all the smart people from around the world who can make this country a better place!”

Ben also doesn’t go to the local ice cream shop in our town and instead opts for Ben & Jerry’s because... #BlackLivesMatter. I suppose he thinks supporting a “woke” corporation, while neglecting a locally-owned ice cream shop is “for the cause.” It’s confusing. I guess I should feel less guilty about shopping on Amazon now because they also slapped Black Lives Matter messages across their website when the protests reached fever-pitch this past summer.

Ben also bemoans the Trump presidency, saying he’s made America into a laughingstock to the rest of the world, and yet, just a week before the elections, he told me, “You ready to start paying more taxes?” For real, dude? Ben makes nowhere near $400K per year (which—the Biden campaign shared—would be the minimum earning threshold for tax increases), and he is crying about taxes.

As I read Jason Reynolds and Ibram X. Kendi’s Stamped: Racism, Antiracism, and You during this election season—and the chapter on Thomas Jefferson particularly—I think back on every controversial statement that’s come out of Ben’s mouth. Ben wants Americans, preferably all of them, to have better healthcare, but he’s worried sick about having to paying extra taxes. Jefferson thought slavery was bad, but couldn’t bring himself to free the slaves he owned because of profits.

Ben supports #BlackLivesMatter but thinks it’s fair to scare the illegal immigrants from trying to come to the United States to seek safety and a better life, even if that means separating their children from them. Just like Jefferson’s idea of redemption for enslaving the Blacks was to send them [back] to Africa. As I read more about Jefferson’s life in Stamped, I start to understand my friend Ben better, as well as the many Trump supporters and voters who don’t announce their candidate of choice. Ben’s a hypocrite, just like Jefferson. He’s full of contradictions, just like Jefferson. He’s phony and overly concerned about his public image, just like Jefferson. In a battle between morals and materials, morals never win for the Jeffersons around us.