The author is now permitted to drive. 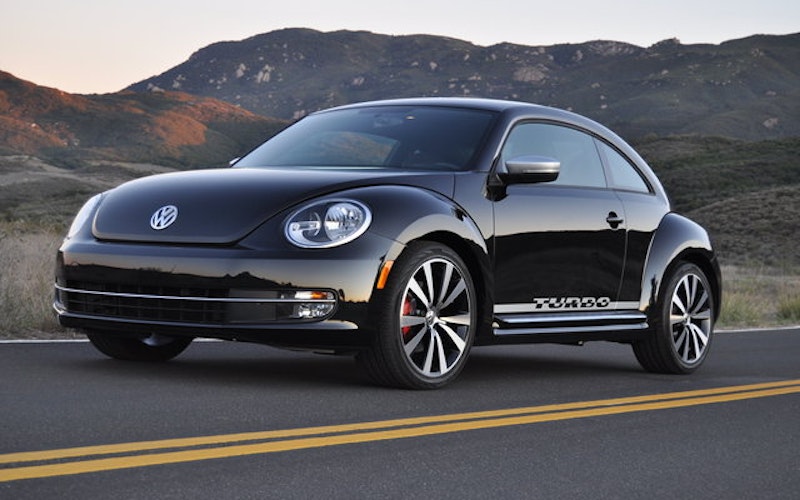 If I were you, I’d be buckling my seat belt really tight whenever you’re on the road because last week, at the age of 28, I got my Learner’s Permit at that DMV mess in Manhattan’s Herald Square. I only had to take the written test one time, whew, not that I thought I would fail it or anything, but I was going nuts over the whole process because it was out of my hands and I could not control anything about it, but eventually I calmed myself down by saying, Look, if you can pass a PhD examination, you can circle in 20 questions on this piece of paper and get at least 14 of them right so don’t worry. And what do you know—poof, everything turned out okay. Plus, the Arab guy taking the motorcycle test sitting in front of me dressed in all black with the black Prada loafers (no socks) was totally hot, a good luck charm.

Do you know what being permitted means? It means that I get to spend my summer practicing my three-point turn and my parallel parking so that soon I’ll be a fully licensed driver and behind the wheel of a fabulous German car, something I never thought I’d do because a) I sort of think cars are stupid and b) because I really like being a Pedestrian—I mean, it’s not that I like being a pedestrian because, um, what’s there to like about going from A to B? It’s just that walking is easier, cheaper, and you get to see more of the street. It also means I’ve never had to pour a ton of money into a car when I would obviously prefer to acquire as many brand names as possible, so I my thing has always been who needs a car when you have Givenchy?

I never knew there were so many people over the age of 25 in New York City who don’t have a driver’s license, but the DMV was full of us and I guess it makes sense because having a parking garage for your car is just as expensive as having an apartment, so if you have a car in New York you also basically have two apartments, kind of cray. Or if you’re not parking it in a garage then you’re weaving in and out of street parking, praying that some black Escalade doesn’t knock your side mirrors off. Or you’re dealing with alternate side of the street parking (annoying), you’re getting up at seven a.m. just to move the car and you can never remember when it’s time to move it so you’re always at the risk of getting a ticket.

But now that I’m permitted, I’ve been totally obsessed with cars. Looking at them as they drive past, looking at you as you park. Thinking about the kind of wheels I’d want for my first car. Actually, there’s only one reason I decided to work on getting my Driver’s License in the first place: the completely redesigned 2012 Volkswagen Beetle—in black, obviously, with the push-button start. As long as you’re carrying the magic wand you can just approach the car, open it, get in, push a button and it starts—no keys! The 2012 VW Beetle is the first major redesign of the iconic Beetle since 1998, and with this new, Porsche-inspired look, Volkswagen imagines a more masculine driver, a U-turn away from the previous Beetle which was received by consumers as a feminine pile of bubbles. Overall, the new version is bigger, wider, and slightly longer, and it does have a sportier edge. I can’t put into words how excited I was about this car when I laid eyes on it, but know this: the second I saw those wheels, those silver, helicopter blades of steel, I was immediately turned on and thought: that’s the car madison moore drives, so let me hurry up and get a license.

Choosing a car is like choosing an outfit for a first date, only when you buy a car it’s a first date you go on every day. I know that many if not most people have a car out of necessity, but I don’t need a car per se. They pollute! I would be fine taking the bus and taxis, as I have my whole life sans license, sans car. And I’m not willing to pay all this money for gas and insurance and maintenance for a stupid, ugly car. I’d rather just not drive.