What’s worse: fucking a cow or eating it? 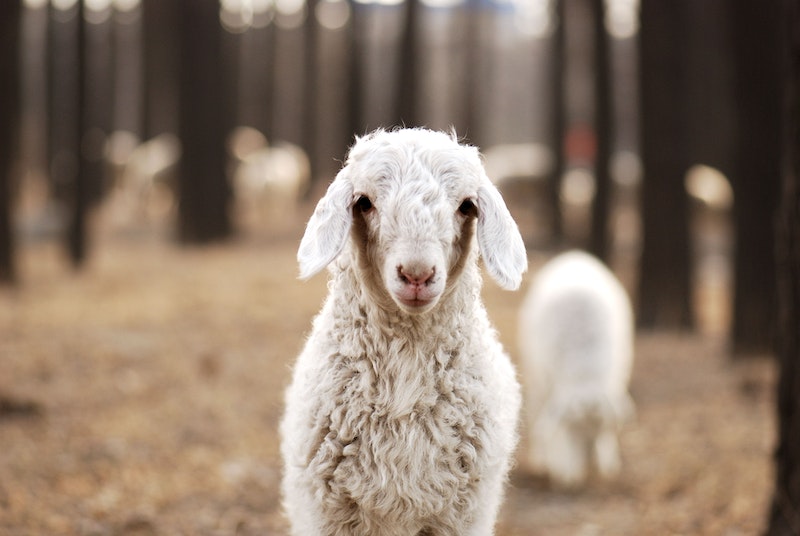 Honest show of hands: how many you fellows out there have screwed a sheep, pig or cow? I don’t suppose such an admission might come up in casual conversation, if at all (except perhaps at one of those bizarre Skull and Bones initiations), and, for the record, this sort of activity is foreign to me. In fact, I’ve never met anyone who’s fessed up to having his way with an animal. Could be my Northeast background, for on the rare occasions the topic’s been raised, it’s generally assumed that this is the stuff of wayward (or stoned and adventurous) 4-H rural types, and if that’s urban bias, well, tough toenails.

Personally, I don’t give a hoot what a guy does with his spare time, but the subject rattled around my mind for a spell last weekend upon reading Hugo Rifkind’s provocative column in Britain’s invaluable Spectator—my favorite weekly, especially now that The New Yorker has slimmed down—about this moral quandary. Oh, you didn’t think of it in such terms? Neither did I, until Rifkind posed the question of hypocrisy over human interaction with animals. Why, he asked, is it an unspeakable taboo to “shag” a sheep, while no one—save vegetarians—thinks twice while eating a platter of roast beef or slab of pigmeat, about these creatures slaughtered every day for the enjoyment (if not healthy nourishment) of you and yours.

Like Rifkind, I eat meat nearly every day—mostly chicken, since I can no longer digest a sirloin, and recognize the unfortunate perils of piled-high corned beef sandwiches—sloughing off the warnings of my younger son, who’s well-educated in the dangerous path of penned-up animals pumped up with antibiotics to your local Whole Foods or less self-righteous grocer. The Smiths’ 1985 song “Meat is Murder” was one of my favorite songs of that decade, and I often listened to it while eating a cheeseburger.

Rifkind, while not advocating a moral “swap out” of relations with animals as opposed to killing them for breakfast, lunch and dinner, does confess that the double-standard is all a bit strange. He writes:

By the time you read this, many, many animals will have been festively and delightfully consumed… From the annual American Thanksgiving turkey genocide (45 million, they say, each November) to the endless rollcall of cows, pigs, chickens and everything else slaughtered thereafter. Gutted, stuffed, dressed, roasted, gnawed, binned… There’s a notable lack of clamour for animal sex, after all, even from people who don’t otherwise seem to be that fussy. What I would like us to do, though, is be more aware of the generally utilitarian nature of our ethics. We eat them because we want to, and figure out the morality afterwards as best we can… Is this dreadful hypocrisy? Sometimes I think it is.

Honestly, I didn’t lose a wink of sleep over Rifkind’s rhetorical exercise, but I guess it’s up in the air as to which person is worse: the person who has his way with a cow, but doesn’t eat or kill them, or the majority who place bestiality maybe a rung above pedophilia in the list of unspeakable practices, yet thinks nothing of the food industry’s savage treatment of animals.