And thoughts for alternative energy sources. 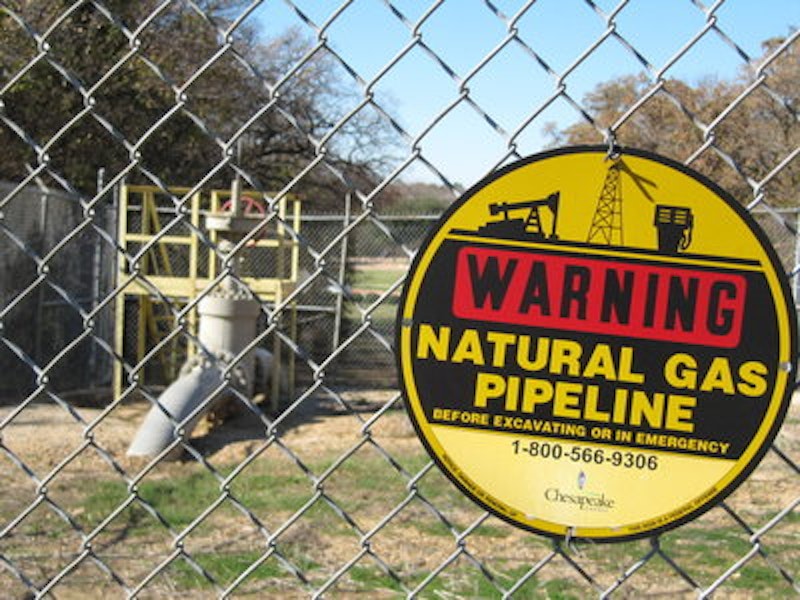 I was in a pub at an inn on the Eastern Shore the other night having dinner with friends. I recognized a local couple with their children and dog, booking rooms. Wondering what they were doing, they informed me that the County Emergency Services was warning residents of town, who subscribed to the local utilities company’s natural gas, that there was a strong potential for their home's gas lines to be shut off sometime during the night.

According to the spokesman for the 911 county services, some commercial businesses in town already had their gas shut off because their consumption levels are higher than residential homes. The utility company released a statement stating they “may have to take this drastic step because of extremely high natural gas consumption along the east coast due to the extremely cold temperatures.” The town, Easton, is at the end of the natural gas pipeline loop.

Over 20 interstate gas pipelines service the Northeast region of the U.S. The largest network of natural pipeline system operating in the area has an extensive network providing service to Maryland, New Jersey, New York, Pennsylvania, Virginia and West Virginia. Parts of it extend to Ohio to the West, and Kentucky and North Carolina to the south.

Easton’s gas is, in fact, pumped in from the Gulf of Mexico along an interstate pipeline. It would’ve been a catastrophe had the town’s population, whose residents and businesses depended on gas, lost their heat that night. Everyone was abuzz as to where to stay, whether to leave their water pipes running and making calls to family and seniors. The inn was quickly filling up. Luckily, I have oil heat and live outside town although I did offer shelter to friends.

Several hours later, when I arrived home, I saw an updated statement on Facebook that said, “The situation is stabilizing and the system pressure is steadily rising. There is no immediate need to seek other shelter for the night.” What did that mean?

The strained pipelines pushed prices to record highs on the stock exchange this week and despite its location alongside the biggest natural gas deposit in the country, the northeast region saw record price spikes on Monday as a surge in extraordinary demand from power plants and homeowners overwhelmed pipelines supplies that have come out of the ground.

The Marcellus shale, centered in Pennsylvania, is a giant in the U.S. natural gas market. It currently produces about 18 percent of total U.S supply. Over the next three years, pipeline capacity from the Marcellus is expected to grow, but not enough to meet the demands of the region, according to gas analysts.

The unpredictability shows that nearly a decade into a drilling boom that has flooded much of the country with gas, a lack of pipelines has left some areas vulnerable to shortages this year and possibly for years to come. The weak spot of what has been a huge resurgence in U.S. natural gas production over the past 10 years exposes how in some areas, pipelines have failed to keep up with the new supplies that have come out of the ground.

On the other hand, sprawling pipeline infrastructure guarantees decades of more U.S. dependence on natural gas, all of which involves hydraulic fracking, which as seen in some states, creates irreversible problems for the environment and the residents alike.

I don’t know if the scare the other night was due to lack of supply that has already come out of the ground or that oil is slow moving or if it was some “just in time” nature of the resource, but America needs to search for alternate energy sources, like renewable energy. Simply defined, renewable energy is energy that can naturally be regenerated, requiring no use of oil and producing no waste or pollution. Examples of renewable energy include solar energy, hydropower and geothermal energy.

American consumers are making great strides in the use of renewable energy, with close to 10 percent of the energy consumption coming from renewable sources. Of this 10 percent, the greatest renewable energy source comes from hydropower in which the natural flow of water is used to create mechanical energy, resulting in the creation of electricity. In fact, hydropower renewable energy is becoming so successful that many developing countries now use it as a core source of energy supply.

It was fun staying at the inn the other night with the stories and the dogs and the partying but I wonder if anyone really knows the truth behind the pipeline fiasco and what directions we can move into before the next demand on the system strikes.