The Baltimore Kid Showdown In Tinytown

I’ve had my share of detractors. Some are nasty. Who hasn’t, if you live long enough? 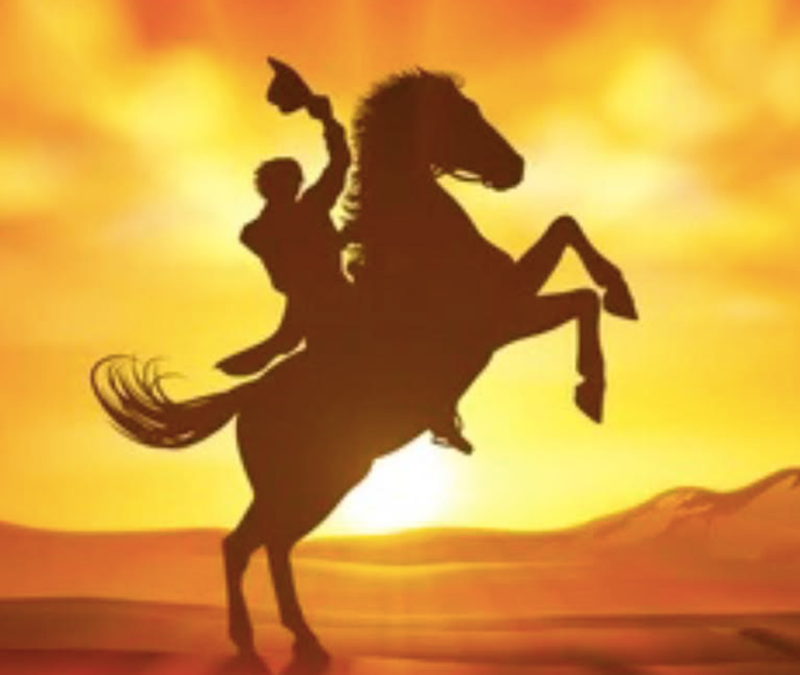 It's been years since I left my hometown of Baltimore. But time is relative, as my years dwindle down to a precious few. When you leave a place, nothing changes, but it's geography. Traveling from now, I'm still the same person I was before leaving my past somewhere else, not here. The same me in a different space. A body, a little worse for wear, the house I grew up in, people I knew, decades dim, recede. It's an exercise in subtracting.

Meanings change like markers on the calendar. Or is it merely static, a linear mambo? I'm waltzing into tomorrow and the next day, dancing alone. Perhaps life's circle is spinning within a loop? What you do comes back to you threefold. All that ricochet hubbub bounced about a boomerang paddle ball. The here and now is never enough in motion. There's always more to follow later on, down the line, right around the cul de sac. Or maybe you turn a corner to discover your own devilish desire.

I did my bit, the due diligence of being alive. The finish line is closer now. I’ve no idea how I got to this misfit piece in my jigsaw puzzle. Watching it unfold as if I was a spectator in my own life. A casual observer reclining in my favorite lazy boy chair enjoying my show, munching snacks, watching the mad world spinning around. The curious bystander holding up my sign proclaiming, The End Is Near. I did my hard time on the rock pile. I fell short, played many parts, and ran out of time options. Wasting too much time. Whittling toothpicks from the forests of my dreams.

The life of a word-slinger is sketchy, at times fraught with danger, a thankless gig. Growing up in Tinytown, I could've been anybody. Baltimore will always be Tinytown to me. The added plus is the frivolous act of stringing words together. That's my tonic, the remedy that temporarily cures my ills. It makes the time pass quickly without too much pain. It can sometimes be a poison too. I've had my detractors, who confront me with lines like "You don't even live in Baltimore anymore. So, how can you call yourself the Baltimore Kid?" Ha! That's who I am.

Knocking around that town way too long, I earned the dubious right to say I was born and bred there. My own town. After over 60-odd years of knocking around there, those streets and places I inhabited are proof enough. I own the right. Do they feel guilt or remorse about their own leaving, moving on, away from a town of no return? It doesn't negate the facts. Like my past, the city I loved is a memory. All the locales, many of the locals from those times, are dead.

An old friend remarked how the haunts we frequented were strangely foreign to them now. It’s not the same, and why should it be? You can't go back to recall fond sentiments. I hold as much allegiance to Baltimore as it has for me. Zilch. The Baltimore Kid is a concept. It's as it should be. There's nothing there for you. Maybe a stroll down some foggy memory lane.

The ghosts of youthful exuberance shadow and stalk our days. They're the spooky specters of past revelries. Faded glory, little milestones, trolling forgotten heydays. We had our fun. Who could ask for more than that?