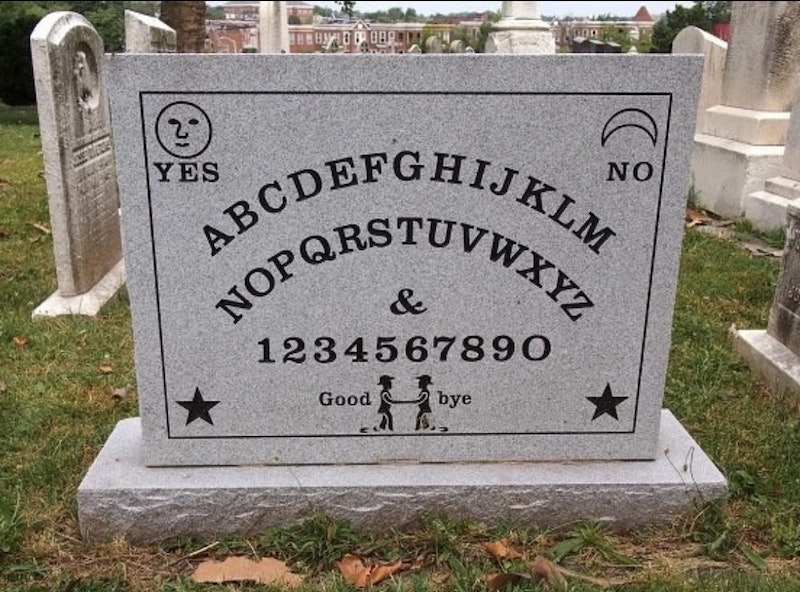 There's a time-honored list of the famous and the infamous who share the dubious legacy or honorable distinction of being born and bred in Baltimore. The departed and those still breathing are listed in alphabetic order regardless of merit. It looks pretty democratic in the pecking order of popularity. I've often compared Baltimore to the world's largest Christmas garden display. One that attracts tourists for all the wrong reasons. In a town without a city, hence the moniker Tinytown. That Baltimore has lost its quirkiness is an understatement. That one-of-a-kind cast of characters giving the city its rare eccentric flavor is a distant memory, as other cities honor their homegrown celebs and local yokels too. Yet, as cities go, Baltimore had the most colorful cast of characters east of the Mississippi and south of NYC.

Oral histories abound, infesting the original storyline styles as they mutate and transform to fit individual storytellers' tastes and prejudices, the stuff of myths, lies, and tall tales. The familiar household names are a Top 10 of Baltimore legends like Edgar Allan Poe, Billie Holliday, Babe Ruth, Frank Zappa, Divine, Eubie Blake, Cab Calloway, H. L. Mencken, Spiro Agnew, and John Waters. There are far too many actors, writers, poets, artists, musicians, dancers, and photographers to name individually. Add the politicians and criminals among other notorious folk going hand-in- hand with an endless supply of sports figures and lesser-known doctors, lawyers, and military hero types. Whether they were born here or split for greener pastures, moved here, and stayed for whatever reasons, it doesn't seem to matter in the big schemes and themes of Tinytown notoriety.

A few years ago, I paid for an online domain, my name Tom DiVenti. I set up a website promoting my original music, poetry, art, and photos as years dwindled like my bank account, so too my enthusiasm to put myself on a website for all the world to ignore. Call it vanity, pretense, ego, or whatever's the widespread neurosis this season. I no longer feel any desire or obligation to maintain myself digitally. It’s not all about me, and who gives a fuck anyway? I have my dignity and self-respect intact. The more I reach out to the public at large promoting my work, the more they recoil in horror and disgust.

I discovered a few surprising people on the celebrity list. Actor David Hasselhoff of Baywatch and Knight Rider TV series fame was born in Baltimore. Garry Moore, the comedian who hosted the early TV game show I've Got A Secret. Mama Cass Elliot, singer from The Mamas & The Papas. Mike Rowe from the TV series Dirty Jobs, Ric Ocasek of The Cars, John Doe from the band X, and David Byrne, lead singer of the Talking Heads, were born in or near Baltimore. John Astin, who played the Gomez Addams from The Addams Family, was born in Baltimore.

Some get adopted as Baltimoreans. For example, Edgar Allan Poe was born in Boston but owned a home, died, and interred in Baltimore. Baltimore Colts quarterback Johnny Unitas was born in Pittsburgh. The singer Tori Amos was born in North Carolina. It's not important from where you hail. It's where you've been in the Who's Who of Who Cares? Famous names aren't an umbilical cord to the city where they're born. What's in a name? I reckon it's worth something to be recognized for your achievements. Some accomplishments stand the test of time, and others are recorded for posterity and promptly forgotten. It's widely known many distinguished figures have significant flaws. Chinks in the armor of their public personas. Greatness has limitations.

Elijah J. Bond, whose gravestone marker is pictured above, was purported as the inventor of the original Ouija Board. The curious may wish to view his unique tombstone at Green Mount Cemetery. I was a kid from Baltimore a long time ago. Now I'm The Baltimore Kid, another old nobody poet in a world of non-entities. The great pretender in a "has been" land of never was. We'll all be famous when we're dead or die trying.