Why not just tell him to leave us alone and ask for another waiter? 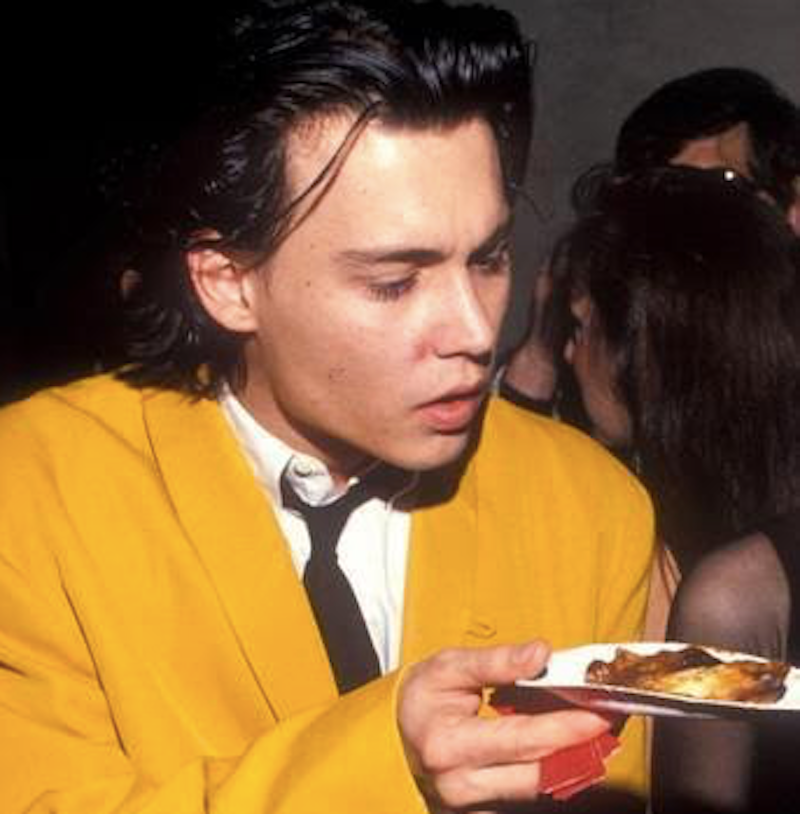 I’m always polite to waiters even if they don’t deserve it. I’m neither a saint nor a masochist. I have a reason and I believe it’s a good one. The other night I went to a well-known place in Saint Germain. I was with an old friend from Baltimore and his wife who were visiting from New York. I suggested the place because it still has the look from 80 or more years ago and I thought they’d like it. People come to Paris looking for authenticity, some way to be in contact with the romantic past, and this place comes as close as is possible in the Brave New Tourist World. It’s a brasserie and the food’s pretty good. It’s also reasonably-priced and with no background music playing conversation is possible. Everything seemed okay.

Unfortunately, the waiter was obnoxious. Usually waiters here are discreet and distant, but this one wouldn’t leave us alone. He was pushy and obsequious. Of course it was about money. Most French people don’t tip much because the tip’s included. They may leave an extra two-three percent or round off the bill, but most tourists don’t know this and tip normally. Waiters here make 15 percent off what the customer orders. Tourists everywhere are perceived as fair game; in Paris it’s open season. Even if you speak French, once they hear your accent that’s it. Our waiter was unusually aggressive, pushy and intrusive. So why would I be polite? Why not just tell him to leave us alone and ask for another waiter? It’s all because of Johnny Depp.

Once in Baltimore I was at Louie’s, which was a popular hang-out spot in the 1980s and 90s. It was when John Waters was filming Cry-Baby. My brother Henry worked in the front at the bookstore. I used to come and pick him up at the end of his shift and then we’d go to get a beer at the Mount Royal Tavern, the Club Charles or both. I was at the counter, speaking with my brother when a young guy walked up carrying Andy Warhol’s Interview. He smiled and said hello. He paid for his magazine and left. I turned to my brother and said that I hadn’t seen him before, and asked if he worked in the kitchen. The young hostess came up to the counter and said, “Dick you actually spoke to him! I can’t believe it! What did he say? Isn’t he great!” I looked at my brother and he said, “That was Johnny Depp.” The hostess added, with disdain at my unpardonable ignorance, “Oh, you didn’t know? I’ve got such a crush on him! Isn’t he beautiful?” She then went back to her post in a hypnotic trance.

I told my brother that I never would’ve guessed that the guy was a movie star, but how can you tell? I learned that he was in the issue of Interview that he purchased. Who can blame him? I was in Baltimore’s City Paper once and had four copies as keepsakes. It’s just a question of scale. Anyway, the young woman’s boyfriend came up to the counter. He also worked in the restaurant. He was a loud and aggressive guy, and did a lot of drugs. He had a permanent chip on his shoulder; an air about him exuded constant hostility. He informed us with what self-satisfaction that he’d served Depp a “loogie burger.” He told us that he and others in the kitchen had spit on the hamburger that was served to Depp. He said “he’d hocked up a really juicy one” for the occasion. And then they watched as Depp consumed it. I was disgusted at the pettiness. However, I didn’t say anything because I ate at Louie’s too. And that’s why I’ve always been on guard in restaurants and polite to the wait staff.