An excuse for bad manners. 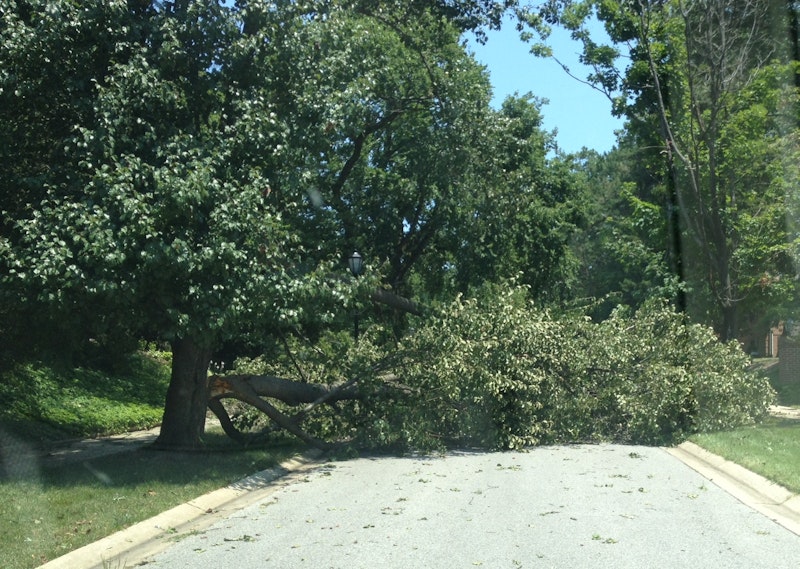 As a rule, I’m a courteous, and on occasion even loquacious, customer when frequenting retail or convenience store outlets. I don’t cut lines; say thank you after the transaction’s complete (biting my tongue when the cashier replies, “No problem”); and don’t make a stink when gross incompetence tries my patience. This is hardly virtuous—most well-mannered people behave similarly—yet it’s not a trait you’re born with. The moment that the small, yet significant, step of joining civilized society came to me in a burst of shame nearly 50 years ago at Frangione’s Stationery Store in Huntington, New York. I was purchasing two comic books and a Hershey bar, and when the prim and impeccably dressed woman behind the clunky cash register told me the amount, I tossed a dollar bill in her direction. She glowered, and upbraided me, saying, “That’s no way to treat a lady, young man!” The admonition stuck.

Therefore, just the other day, after snapping at a clueless Dunkin’ Donuts clerk—who fulfilled the orders of the people who arrived after me, and then screwed up my complicated request for a large iced coffee—I felt a pang of acute embarrassment as I walked back to the office. Yes, the service was frightful, I reasoned, but still, the young employee wasn’t malicious, just over his head and probably new to the job—this particular Dunkin’ Donuts has a turnover rate so high that one can only conclude that it’s an atrocious place to work.

I rationalized this breach of etiquette by considering how strange a couple of weeks it’s been in Baltimore, in general, and for my family in particular. My wife, younger son and I had been in Toronto two weekends ago, visiting a nephew and inspecting the University of Toronto, and the brief trip had not started well. First, after arriving at the airport, I learned that John Roberts had unexpectedly upheld Barack Obama’s financially ruinous health care legislation, and that soured me; second, our baggage was nowhere to be found. We followed all the rules that apply to this sort of mishap, listening to the double-talk of an Air Canada freight official, and took him at his word that our bags would be located and sent to the Park Hyatt Hotel in a matter of hours.

We settled in at our lodgings, went for a walk in this inexplicably underrated city, more cosmopolitan than any other save New York in North America, and the bags hadn’t arrived. My nephew Rhys took us to a dumpy but excellent restaurant in Toronto’s crackling Chinatown, but after getting back to the hotel, our luggage was still at large, as it would be for fully 24 hours after we’d set foot on Canadian soil. My wife and I aren’t college kids who can roll with this sort of inconvenience; we have routines, and that includes the regimen of clean clothes, toiletries and an iPad and beat-up laptop. I made do at the hotel’s business center—which had exactly two working computers—although I’m not proficient in Windows and needed my 17-year-old son Booker to guide me through the process. I’m an old dog: Apples since ’88 and never a thought of switching gears.

Anyhow, after enduring the endless security red tape at Toronto’s airport on June 30, and squatting at our gate, I could smell trouble in the air, mostly because all flights to Virginia were on hold. There were no announcements from the harried officials, but we felt fortunate that our flight to Baltimore left on time. Upon arrival, my older son had texted me with the news that the city had been—as everyone knew by then—ravaged by a weird thunderstorm the night before and that there was no power at our house. I thought he was joshing, although my wife and Booker looked at me as if I were daft, saying that Nicky doesn’t play tricks like that. Sure enough, when the cabbie pulled up to our street, it was blocked on both sides by felled trees; we schlepped to the house, inspected the yard and found just a few stray branches, but noticed a few doors down that a neighbor’s car was crushed underneath a tree.

Not surprisingly, all hotels were booked that night, but the next morning we did secure the two remaining rooms at a cheapo, no-frills Inner Harbor establishment, so we had power. Sort of: like many hotels, the Internet service is just disastrous, fading in and out for whatever reason. A few days later—we’d optimistically predicted that BG&E was hedging its bets by claiming that our part of the city would be dark for a week—the power was back on (cable too!) and routines were resumed.

There are periods during the year when time is effectively frozen—the Christmas holiday week is the one constant—and you put off onerous chores for the time being. Bills stack up, restrictions on credit card use are loosened and work put on hold. It’s the same during a hurricane here on the East Coast, just not as jolly. Need a clean shirt? What the hell, just buy one that probably won’t be worn a month after the time of purchase. Outrageously priced room service? But of course. I even, for the first time, read a John Grisham novel, the written-for-Hollywood Calico Joe, and it wasn’t half-bad.

No one needs a reminder of just how awful it is to pierce the shield of companies like Comcast and Verizon, and at my office, nearly two weeks after the storm we still had no Internet service. My colleague Zach made several vain attempts to reach an actual person at Comcast, but after he was reduced to a number and put on terminal automated hold, he gave up. Then, on July 13, as if some grunt at the company had waved a wand, we were up and running. Sort of: the computers flicked off and on, and the router had to be re-set every half hour.

It was on that occasion that I stepped outside to get coffee, and was nasty to that Dunkin’ Donuts employee. I’m certain he shook it off, thinking I was just another asshole that was the cost of toiling at an unpleasant establishment, and won’t even recognize me this week. That is, if he even still works there. Nonetheless, I still feel as if I should be put in a corner somewhere, and maybe forced to read a year’s worth of Charles Blow’s unintelligible New York Times columns.