For the Future of Towson, Look to Owings Mills

A snapshot of a possible future. 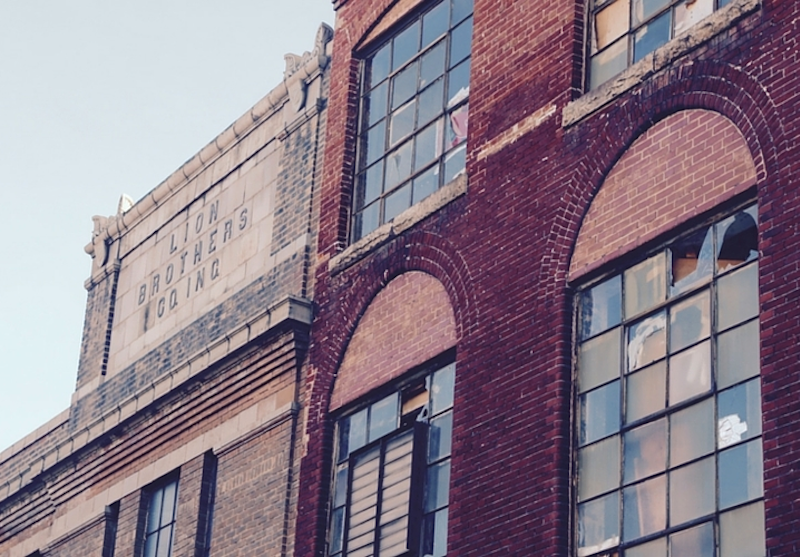 The Wegman's on Foundry Row in Owings Mills is something of a sign of things to come in regards to Raymond Cummings's fears regarding Towson. The store's spacious, yet welcoming interior reveals a wide selection of goods. It is charming, alluring, and safe. But with all the rough edges smoothed away, there's no texture to speak of. Drive up Reisterstown Road for a few minutes and you'll find the husk of the Lion Brothers manufacturing plant near the Pizza Hut. Go up Rosewood Lane and you'll find the abandoned Rosewood Center.

With redevelopment in full swing, the old Solo plant was demolished long ago to make way for Foundry Row. For many years, the plant existed in a sort of limbo. That project has since come, for the most part, to fruition. The redeveloped shopping plaza of Foundry Row is full of similar stores and restaurants. Chipotle, Mission BBQ, Panera Bread, typical suburban outgrowths. Like Wegmans, they are soft and approachable. The Solo plant, once an economic landmark, is now yet another casuality of suburban monotony.

Owings Mills is a bit different than Towson, though. There hasn't been anywhere near the amount of hew and outcry at the changes. The murder at Owings Mills Mall ruined its reputation and was the catalyst for its downward spiral. No one was going to miss the strip mall with the Cricket and the seedy adult video store. There are still artifacts of a forgotten era, remnants of a Wendy's and a Krispy Kreme. But they're not really losses, people don't really have much emotional attachment to these particular locales.

Cummings also mentioned how much Towson feels like Columbia in some respects. Since I spend a good chunk of time in Columbia, this rings true. I personally wonder about this, if Owings Mills feels like Columbia, Columbia feels like Towson, and Towson feels like Owings Mills, what exactly does that mean for the future of these communities? Is there any sense of identity left at this point? There may be consumer benefits, such as reliably going to a community and finding a chain restaurant that you discovered elsewhere in Baltimore county (or Howard county in Columbia's case). But what makes any given community appealing if they all offer the same thing?

Despite Baltimore's flaws, it maintains a distinct sense of identity. It possesses a culture that Baltimore county, for the most part, lacks. The exception to this is Ellicott City, which manages to draw on its history and local economy to create its own cultural identity. It seems that the redevelopment efforts in Baltimore county have the unintended consequence of making each community interchangeable. The only evidence of what came before is shown in the form of suburban ruins, places that people once knew.

Ironically, those ugly patches of abandoned storefronts and institutions are what give Owings Mills its identity. The abandoned Lion Brothers plant, the abandoned Rosewood, the old Wendy's and Krispy Kreme, they are the things that these other communities do not have. Soon enough, Owings Mills Mall will be redeveloped into an outdoor style mall à la Hunt Valley, adding yet another layer of homogeneity to the mix. Someday, it seems, Baltimore County will become a single amorphous community, the only difference remaining between each individual location being where they are on the map.