Zero Counts as an Even Number

Maybe he was a loser trying to escape the demons of ill-luck, or worse, the strong-arm men pursuing him. 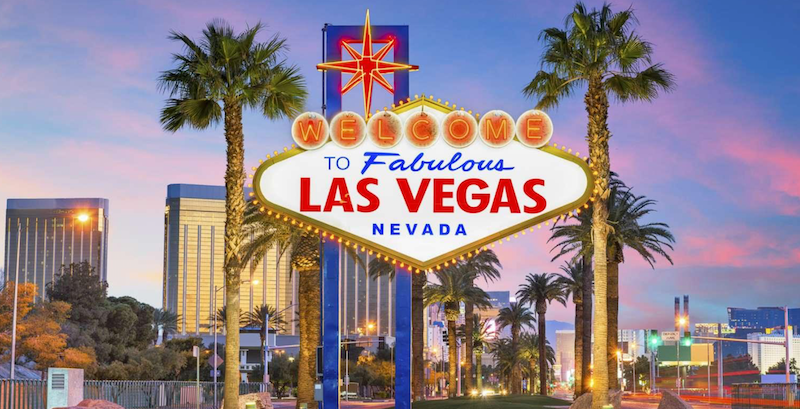 I’d just left Las Vegas. You hear so many different things about it: Vegas and the mob, Vegas and prostitution, Vegas and gambling, people losing everything, people becoming millionaires (much less frequently), quick marriages, quick divorces; supposedly it’s the fastest growing city in the world. Where else is it is possible (theoretically at least) to go in the morning penniless, win a million dollars by noon, meet one woman, fall in love, get married, meet a second woman, have an affair, get divorced from the first, lose all ones money that night gambling and then leave, again penniless, the following morning; a sort of life in fast motion lived out in 24 hours.

When I pulled into the town something in the air just didn’t agree with me. I didn’t feel savvy enough. I filled the gas tank of my rental and got on the highway to Arizona. I felt like anything could happen there and didn’t want to deal with it. But in leaving that same feeling accompanied me on the highway; the land was so flat and so monotonous that I couldn’t tell if I was coming or going. Not to mention that it was impossible to tell at what speed I was driving; I had to constantly refer to the speedometer. I recall at one point, thinking I was nowhere even near the speed limit; I looked down and saw I was going 95 MPH in a 65 MPH zone. I couldn’t believe it.

Just as I’d checked my speedometer, a huge white Cadillac passed me at such a rate I felt as if I was standing still; who knows at what speed he was going; 120 MPH, 130 MPH, faster? I wondered. Maybe he was a big winner hot off the gaming tables rushing home with a suitcase of $100 bills, a beautiful woman at his side. Maybe he was a loser trying to escape the demons of ill-luck, or worse, the strong-arm men pursuing him.

Pretty soon the Cadillac passed from sight, and I was alone again on what seemed an endless highway. To pass the time I turned on the radio. I’ve always liked the Beach Boys, with their image of carefree American youth, good times, and wholesomeness. When I listen to the words of their songs I can never help notice a troubled psychological component; the song that was playing titled “Don’t Worry, Baby” was no exception. It’s about a guy who brags himself into a dangerous drag race. The constant repetition of the word “baby” in the song alone seems like a cry of someone longing to return to his mother’s comforting arms; to the safety of carefree childhood; someone longing to escape a troubled world.

After the song the team of announcers came on. They did the usual high energy repartee; normally I would’ve turned it off but it was just irritating enough to keep me awake. The day was very hot, around 90 degrees and I don’t like air-conditioning. I learned as the announcers bantered with each other, that very day, November 19, 1999, was the last odd day that we’d have on our calendars for over a thousand years. They informed the public that because zero counts as an even number we’d have to wait until January 1, 3111, for another all-odd day, until that date all the days will have at least one even number in them. I found that to be a curious fact; when you think about it humans live accompanied by numbers; look at Vegas, it runs on numbers. I suddenly came up over a small hill and, to my surprise, saw a traffic back-up which appeared endless; the cars were creeping along.

Twenty minutes later I discovered why. Two bodies lying in the road, one right, one left, massive internal and external trauma. And there was the white Cadillac; originally it had been at least 20 feet long; it was compressed into a three-foot solid block; the other car was unrecognizable. The shocked woman wandering near the highway policeman provided a testament as well: her blank face and messy hair, one arm up in the air, the other held a little sideway. What was she describing? Later the report came over the radio to caution motorists that until the coroner arrived, to expect delays up to an hour.