You Will Forget This Forever 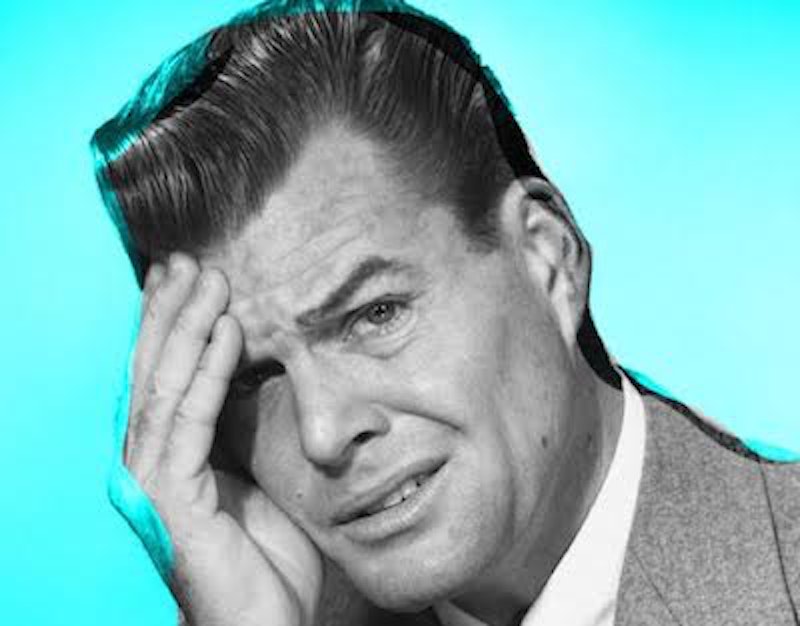 As soon as you finish reading this will you forget it? Will you remember the next sentence? I don’t know. There's no substance here to recall. We’re lacking evidence. No landmark points to start from. I could go off on some unpredictable tangent of thought. Go into an unconscious tailspin. This is a vague replication process of the universe inside your head. If brains were computers they wouldn’t forget a single thing. Every tidbit of information would be filed away. But it isn't and we're not robots that will write sentences continuously confirming someone else's coded repressed memory programming that’s now forgotten. A thousand monkeys typing on a thousand typewriters.

If I didn't have this text in front of my eyes on the backlit screen my mind might drift into a daydream and I’d lose track. The keyboard would be a mystery. The auto correct on autopilot. My original thoughts would short circuit. My trend of thought is a loose thread, when pulled it will unravel into absent-minded template patterns of recollection. The fabric of which is made up of electrical synapses sparking and flashing like diodes and incandescent vacuum tubes attached to the analytic computer/brain terminal. Does not compute. Like a bolt of lightning your thoughts become words here now. As the fingers peck each keyboard letter the words materialize from some void between your ears. There’s a galaxy behind your eyeball inner visions.

It shouldn't matter one way or another if our biological functions stop and the machine takes over. A forced life support system. We barely live life. We cease to exist where artificial intellect dwells. A modem for a brain and a router for your heart. Delivering oxygen to the lungs and then the brain. Electrical stimulation to a rat’s nest of jangle wired nerve endings. Keeping us alive by artificial means to control natural bodily functions. Animated beings of light and sound. A life support of charged particles. A bright flash in the pan. A poke in your third eye. A swift kick in the ass of the hard drive will reset programming. You're a real live wire. Singing the body electric on a continuous diagram circuit. Human imperfections off the grid of your bloody motherboard. A shockwave awakens primordial instincts at the dawn of technical difficulties. We are having a meltdown. A blackout. There’s no power. We have a problem. Flip the switch. Reboot.

It's a matter of taste, as in the flavor of a preference to style and class. We lack substance. It's an organic con job. A grand scheme of breakers and switches. Reroute the grid of your internal GPS. Our wires get crossed. Another short circuit mambo. Connected to the infinite extension cord plug in the cosmic outlet. This three-pronged universal approach grounded in a zig-zag conductive alternating current. Connected to earth by a lightning rod of remembrance. Grounded in a basic belief system. My personal impulses lead me to the private charger that extends battery life. So we might linger a bit longer in these tingly fields of pure embryonic plasma. A quest for knowledge about things we will never understand. The compulsive generator of combustion burns the organic matter of desire. The expiration of our planned obsolescence makes all replaceable. We can’t hold a charge any longer. The batteries wear out. A dead battery could be worse.

A simulated nostalgia. Buried memories. Disposable dreams. All the pleasantries of a sentimental journey to the center of your mind. If you could read minds would the thoughts become your thoughts? To talk in tongues and whisper in dead languages that speak in foreign conversations of all the books no one reads. The subtitles of an alien life force speaking babble. On a barren landscape the library’s dusty volumes bespeak limited shelf life. There are shelves of books or books on a shelf. Books generate warmth piled high in a bonfire of words. We once become always leaving to return anew. Upon your arrival you cannot wish the past away. Only to imagine it’s gone here now with us yet still haunting every second... every moment lost in endless words for all time. Always becoming again evolving into a spinning dynamo of direct current where past and present events create so-called reality.

If we must lie then we better lie big. Keep telling it until it becomes truth. Keep the distractions coming like shooting zombies in a video game. At first there are a few coming after you, then a couple more. Then there’s an army after you. We’re ill-equipped and unprepared to slaughter the hordes chasing us. It’s always been cheaper to die here. We are scared… afraid to live. Even more to die. It’s only words you say. The information age is on overload. Unable to break free of the staged simulation. We assimilate into one-dimensional entities of data. Our skin turning into a malleable plastic coating. The bones transform into lightweight metal bearing the weight of our own heavy hatred. Fear drives us. No quick fix. No easy way out.

We fight the power but cannot exist without it. We scratch at the micro-chip implants in our scalps. Just beneath the skin we fossilize. We live in a land where nothing matters. Where what’s real becomes indistinguishable from make believe. Fake is the genuine artifact. Logic is illogical. No longer knowing right from wrong we choose neither. Liars triumph. The good perish. Evil wins. The least deserving among us reap the rewards in the name of god. All our heroes are imposters. Everything is hokum. We worship mediocrity. Who will save us from ourselves. We deserve everything we get.