Yes, He's an Idiot, But He's So Much More

My damn janitor, who reads the Times Literary Supplement, can't change a light bulb and never stops talking about his problems. 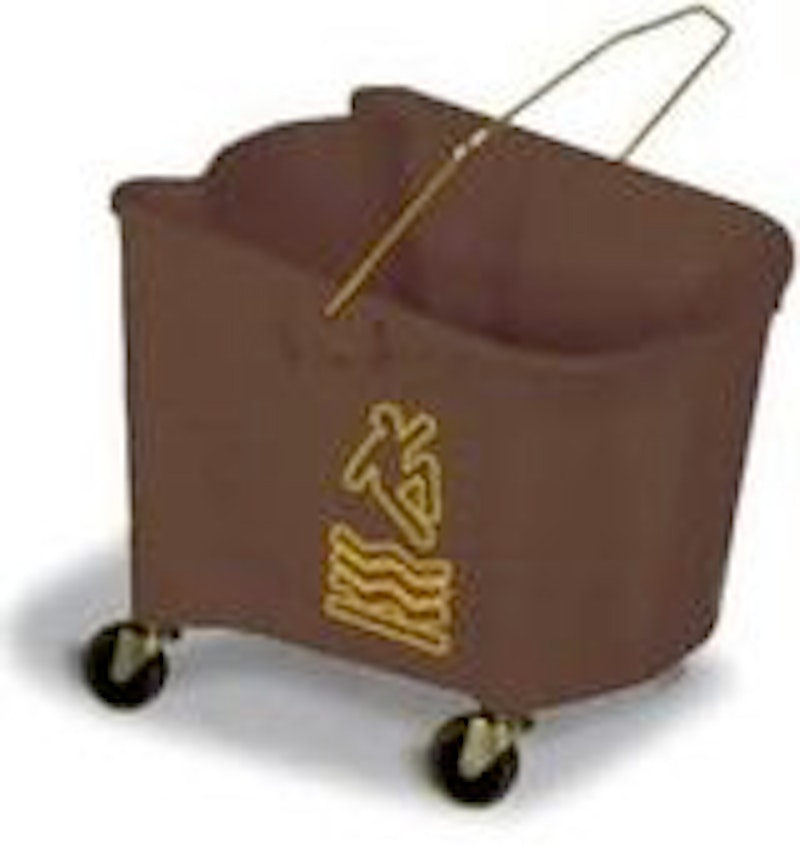 I was talking with the handyman of my building, a loud-mouthed drunk who lives in the basement. Our subject was old age and isolation, and the handyman brought up Smith, our building's janitor. The handyman said Smith rattled around in his apartment with the news going and his arms flapping. By the time he came out, his brain was entirely out of step with everybody else's. The handyman said the mismatch showed up this way: “He thinks he got to explain to people. He thinks they need him to explain everything. That's why Smith is always depressed.”

Me (hardheaded): “Why shouldn't he be depressed? He's 64 and a fucking idiot.”

The handyman: “Right, I'll give you that about idiot.”

Me: “And you give me that about 64. So no wonder he's depressed.” I like to drive home a point.

Smith lives in the building's top floor, a one-room apartment. I saw it once and it's almost as crowded as he says. He buys heavily at the used bookstores and lets go of nothing. Recently he's learned to cook, and the night I looked in he had something going on the stove. It was summer, a turbo-fan was chugging away, and bookcases lay between you and any point where you might conceivably want to step. The news was indeed going—CNN or MSNBC, because Smith loves political news from the United States.

Soon, Smith told me from the stove, the disco across the way would start up, and here on the top floor he'd take the brunt of it. The beat would be like having a stupid neighbor and his stereo planted on the other side off your window. Smith said he'd lie there and listen to the throb and want to throw a brick.

I visited that night to borrow a book, a novel that he liked. Smith graduated from the local university back in the 1980s, a university that I think is pretty much elite. By that point he was already in his 30s, having fucked off to Europe for the bohemian life back when other prep school grads were headed to college. He'd never lined himself up with any ambition in particular. Mainly he read literature and literary journalism, and supported himself by landscaping and house painting. At one point he finished a novel, and it brought a long, nice rejection letter from Canada's top publishing house and then form letters from everybody else, right down the line. That was eight years ago or 12—I'm not sure.

To me Smith has looked and acted the same for the many years I've known him. If you've seen old television, think of Christopher Lloyd with Alan Alda's nose and chin. Or think of a man with a whittled-looking face and flyaway hair who lives in the bus station and is really mad because someone just kicked the locker next to his head. Smith is obdurate, interfering, stuck on his own opinions and easily triggered. That's why I called him an idiot, and why the little handyman—who has known Smith for 20 years or so—was so quick to agree. In fact, if this post needs one point, let it be the following: Smith really is an idiot. Yet I started laughing when I wrote that and I'm glad he's around. Everybody has to be good at something; he's good at being the lunatic Smith.

Smith lives at the poverty level and has no girlfriend, no family, no means of support. He gets no work as a house painter or landscaper (he's too old for the second, I think). For years he survived only because of his arrangement with our building's owner. This allows him to live rent free in return for dealing with tenant needs and complaints. For some reason he and the owner call this being the janitor, though as a janitor Smith is incompetent to do anything except change a bulb or sweep up (the second of which he never does).

He also has problems as liaison man. A student moving out may find Smith on her doorstep, flapping at her because she sub-letted to a friend instead of the deserving soul Smith had lined up. He and a difficult Ceylonese Studies grad student had a feud that ran for years. Smith and the owner also hate each other. Smith's eyes pop further and dance harder when a monologue about the owner is going on between them. This is when the OKs proliferate: “And he knows that's my place, OK, OK—and, and, and I walk in there and—OK?—I, I, I see and there he is and—OK?” The owner had shown up in Smith's favorite establishment for shish tauok right after they had a fight.

I don't know why the owner doesn't get rid of Smith. Let's say they both have their problems. For his part, Smith used to claim he still lived at the place only because there was nowhere else to go. He couldn't earn a living, he said, because then the banks would garnish him for his student loans. So he stayed off the books and scratched an existence, and he did so from this rent-free prison where he was trapped under the thumb of his enemy.

Then he inherited money. Not a lot unless you lived at the poverty level and wanted to move out of a rent-free apartment. Enough to buy a small, decent house in a middling suburban neighborhood, or to rent a three- or four-room apartment for a couple of decades. This was four years ago and Smith still hasn't left. He inherited his mother's cat, which lives up in the apartment with him. He says the cat is too old to be moved; Smith has to stay here until the cat has passed on.

The handyman said Smith was depressed. But he isn't. He's full of life and loves buttonholing tenants and other acquaintances. The handyman, at another moment, said this: “Smith is the happiest person for being unhappy.” It's true. Smith was born with sensitive membranes and has arranged for them to be rubbed into hamburger. For whatever reason, his nerves live off the screeching high that this produces. He's addled by his addiction and is best treated as someone who can surprise you by occasional coherence—“You know, he isn't really crazy,” a friend of mine said with wonder after a conversation. What always holds true is that he's never down for long, not unless you count furious, vocal, effusive gloom as being down. He's a man of spirit and a fool, and it's a measure of my life that he has made the damn thing better.