Where Does Art Fit into All of This Disorder?

Current events can be so overwhelming that it becomes impossible to see the visions of creativity. 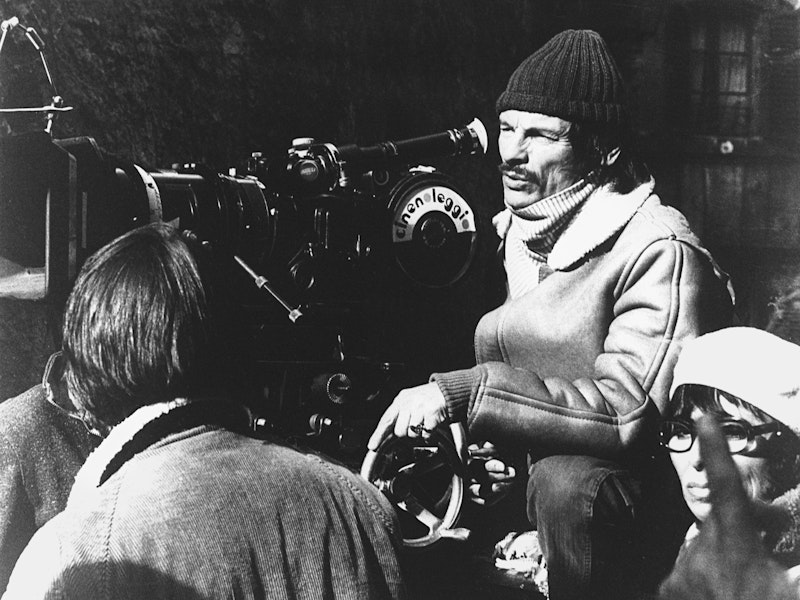 Most people today are either depressed, anxious, angry, or all at the same time. It’s not hard to see why. Thanks to the Covid ideology, which is having a global impact, the world’s in an upheaval. Some think that it’s fine to accept ridiculous changes in our daily lives that are imposed on us through an artificial, authoritarian system. Their own psychological dysfunction is one of the obstacles to dismantling the stage of this theater of the absurd.

At the same time, there are those who compare everything to communism, and say we’re all headed to gulags. Gulags were labor camps, and I’m not sure what labor we’d do in these newly-installed ones. I don’t mean to make light of this, and think the situation is very serious: censorship, restrictions, threats of social credit class, weird digital identity–all signs of “surveillance capitalism” that denies the singularity of personhood. But equating today’s chaos with specific times in history during which millions of people died thanks to the power of ideology isn’t wise in the short or long run.

I’ll admit that I’m exhausted by it. My friend and editor, Russ Smith (whose opinion I value highly), wrote that I can sometimes be “apocalyptic” when it comes to sheer amount of nonsense on Twitter. He tells me to log off. Of course, Russ is right. As for apocalyptic, I hope that I can take it down a notch, and remain in my usual, moderate, Slavic joy.

I suspect my exhaustion isn’t entirely due to “frequent inanity found on social media,” as Russ writes. I’m concerned about the state and movement of an artistic expression. The current events can be so overwhelming that it becomes impossible to see the visions of creativity. Where does Art fit into all of this disorder? Why create it given the insanity of society? Andrei Tarkovsky wrote that “some sort of pressure must exist; the artist exists because the world is not perfect. Art would be useless if the world were perfect, as man wouldn’t look for harmony but would simply live in it. Art is born out of an ill-designed world.” It is an artist’s responsibility to create within these boundaries, which dissipate and become boundless.

Tarkovsky’s vision of an artist and his place in the world is brilliantly portrayed in Andrei Rublev (1966), in which the eponymous iconographer ponders his own place. How can he possibly create when the world is upside down? When all he sees is the denial of God, destruction, rape, and murder? Shouldn’t he do something about it? But soon, Rublev’s thoughts take him into a dialogue with God, and he realizes that his place is that of an artist. After all the destruction ends, his icons will remain.

When reality is insane (as it is now), it has to be countered with sane surrealism. In his book, Catching the Big Fish: meditation, consciousness, and creativity, “the American Surrealist” (as Dennis Hopper called him), David Lynch, is in tune to the meaning of anger and depression, which he calls “Suffocating Rubber Clown Suit of Negativity.” “It’s suffocating,” writes Lynch, “and that rubber stinks.” This typically Lynchian image of surrealism makes sense. We become overwhelmed because the toxicity of this suit is taking us over. Referring to the practice of transcendental meditation, Lynch continues: “But once you start meditating and diving within, the clown suit starts to dissolve. You finally realize how putrid was the stink when it starts to go. Then, when it dissolves, you have freedom.”

Much like the societal chaos, anger and depression can be “beautiful things in a story but they’re like poison to the filmmaker or artist,” writes Lynch. “They’re like a vise grip on creativity. If you’re in that grip, you can hardly get out of bed, much less experience the flow of creativity and ideas. You must have clarity to create. You have to be able to catch ideas.”

The surrealism of Lynch’s vision is an antidote to chaos. Lynch’s world is logical. In Twin Peaks, we enter into madness of characters, yet Agent Cooper’s insistence on justice and goodness is what drives the story. He is open-minded (in the fullness of the term) and dreams serve as entrances and exits between worlds that are seemingly contradictory. But the layers of surrealism invite us to have a better understanding of reality. In fact, Lynch shows mundane brutalities that unfortunately happen every day to someone, and yet, there’s this elevating world where lies are destroyed and truth reigns supreme.

For a writer (or any artist), knowing how to straddle the line between reality and surrealism is necessary. Not only does one have to get rid of that awful rubber suit, but also accept the responsibility of creation. Chaos brings on lack of certainty, meaning, time, and space. It’s the ultimate in disorientation. Every chaos of every epoch may be specifically different but the strangeness of existence remains. Darkness too remains but the entrance into Art turns on the light.