What to Do When You Discuss a Friend's Story

Useful techniques and precepts for the amateur critic. 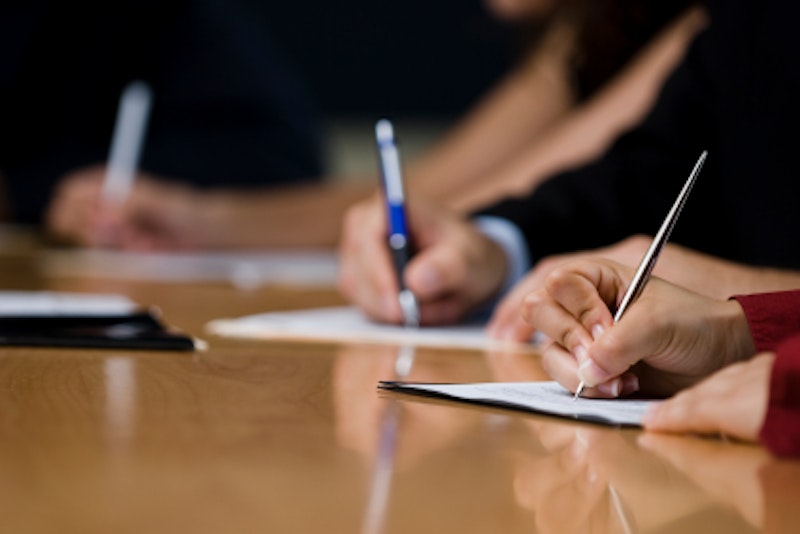 The following is based on several hours spent listening to critiques of my stories and others'. More research may be needed, but there won't be any.