If You Have Any Information Regarding Lauren McWillian... 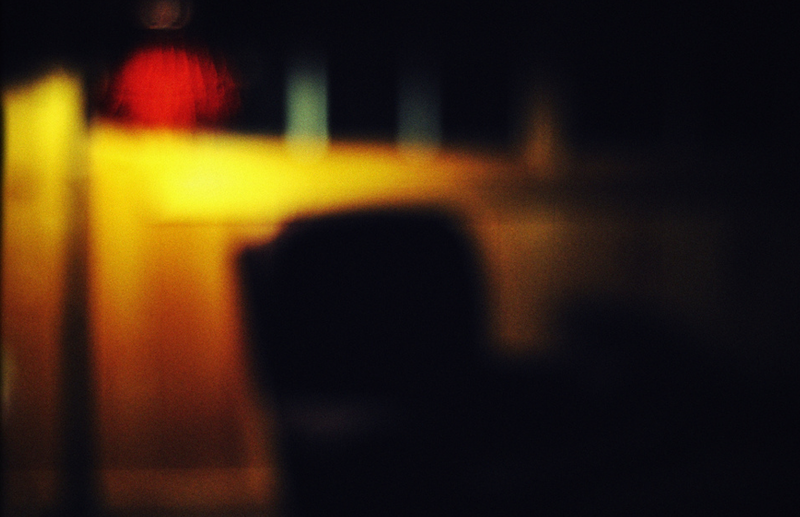 McWillian attended Linganore Senior High School in Frederick and graduated there in 2012 with honors which earned her a full scholarship from the Maryland Institute College Of Art. This past September, Ms. McWillian began her sophmore year at MICA majoring in graphic design with a minor in art education.

A spokesperson for Human Host has issued this press release:

"Lauren McWillian was a good friend and major asset of our group. We, the members of Human Host, are sad and distressed by her disappearance. Our prayers and best wishes go out to the McWillian family and all of Lauren's loved ones."

Before going missing McWillian seemed to have left nearly all of her personal effects in her Bolton Hill apartment including a four hundred page notebook filled with ornate quasi-hieroglyphic designs. A handwriting analyst working for the Baltimore City Police Department was able to determine that all writing in the notebook had been completed by Ms. McWillian within the 24 hours prior to her disappearance three weeks ago. The symbols contained in the notebook don't seem to be written in any known language.

The honor student's shocked friends lovingly describe her as a "nerdy," sensitive young woman who was close with her family, collected books about vintage commercial art, and loved music and outdoor activities. Rodney Fass—one of McWillian's MICA classmates—had this to say about her: "Lauren was someone who would never just run away for no reason, she wasn't like some random kid on drugs or whatever who did unpredictable stuff for any reason. Even though some of the people from Human Host are pretty weird her behavior didn't change at all once she started jamming and hanging out with them."

Another one of McWillian's classmates (who wishes to remain anonymous) was cryptic when describing the possible connection between the disappearance and the ominous group: "We didn't really see Lauren much after she started playing with Human Host. I mean, in class and stuff she would still talk to her old friends and participate, but that band keeps a pretty heavy practice schedule. Human Host has this weird, secluded cabin out in the woods near Hanover, Pennsylvania where they can play all night and sometimes she'd go out there on her own at like 4 a.m. and then get back to the dorms and go to sleep at 1 or 2 in the afternoon. She wouldn't tell us much about how the practices went, like, even if we asked her she wouldn't say much. A few of those (Human Host) guys are way older than her, and she'd never really lived away from home or had older friends or kept weird hours like that until she moved to Baltimore..."

Lauren McWillian's family could not be reached for comment.