What to Do About Internet Disputes and Service Thanking

Two of my New Year’s resolutions. 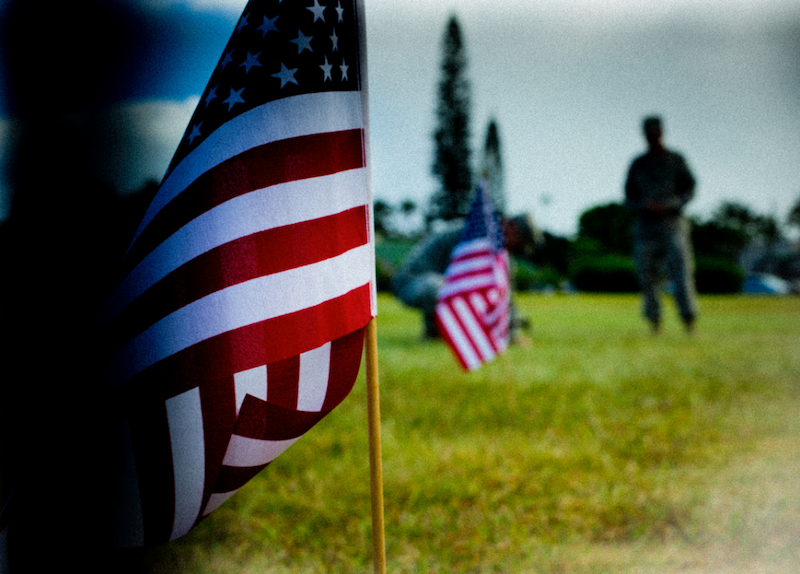 The Internet loves bad behavior, since the Internet depends almost entirely on impulse reading. Curiosity about other people’s shittiness is a powerful impulse. But Internet articles don’t just tell you about Kanye and his bad behavior, they nudge and hoch you into agreeing that his behavior is bad. Just bump along like I do, read disposable crap, and you find yourself shanghaied again and again by demands on your moral sense.

How much time do I spend reading about disputes between people I don’t know? And then deciding I don’t have enough information, and feeling like I ought to be proud of myself because I decide I don’t have the information? Too much time, way too much. I have to cut back on the Internet. But I’m nosy. People get up to interesting messes. Take them all together, and those messes are the most interesting thing in the world. One by one, they’re still interesting.

By “disputes,” I mean disputes over behavior. What did the tech executive say in that tweet? What did the college boy do to the college girl? Why didn’t the panel like that movie with all the black people? The Internet is full of that stuff, and like most people I eat it up. I always want to know about people making a mess in splashy, simple ways. But I can’t just look and nod. When I read about a dispute, there’s a side I’m supposed to take, a reaction I’m supposed to have. Usually I come up short, and this leaves me defiant, feeling sore. Damn those people, I think. Whoever comes up with prevailing right-minded opinion—damn them. I tell myself that a few times, and then I’m back in the game. I read about another dispute. My jaw tenses. I try to figure out what I feel, and to match it against the feeling that’s approved for this particular case, and then I gauge how I feel about the degree of the match or mismatch. I’m left with my mental interior feeling smudged and not up to par, and like it doesn’t entirely belong to me. It’s as if clumsy fingers had crept near the roots of my hair and somebody could start tugging whenever they wanted. No wonder I become irritable.

I suppose there’s poetic justice here. I want to stick my nose into other people’s business and I wind up being captured. The solution: no more reading about lousy people on the Internet.

Point two. People who talk about “virtue signaling” are usually more bothered by the virtue than the signal. The phrase gets kicked around on the right because they scoff at those woke clowns who want to show they’re down with the black or gay or female situation. But putting on a flag pin signaled right attitude toward America and the hard nose it stuck into Iraq. Saying “Thank you for your service” signals right attitude toward the troops and what they suffered when America’s hard nose got bit off. Flag-pin wearing and service thanking are done to show off the person doing them and to shame the people who don’t.

After all, why “Thank you for your service”? Why not “Thanks so much for what you guys have done” or “Hey, it’s amazing what you people do for us” or “Hey, what you guys go through and the way you perform… hey.” The possibilities are myriad but they aren’t dignified. The speaker wants a chance to lift their chin and puff their chest, to feel like they share in the military virtues. The speaker’s playing a little show and gets to be the star. In my years on the Internet, I’ve noticed conservative bloggers flinging the phrase in the face of service members who come out with displeasing opinions. A phrase that doubles that way, from tribute to dismissal, was never well motivated.

If I came across some military, I guess I’d say “Thank you, guys.” If I could pluck up the courage, I mean. Really, I’d feel like kind of a dope. One of the soldiers might be a wise guy. “Thank you for what?” he’d say. Me: “… for your service?” Wise guy: “This ain’t a gas station, son.”

My solution: stay in Canada. The soldiers they have up here don’t get thanked as much, but they don’t get killed as much.