What I May Have Learned About America and Myself in 2016 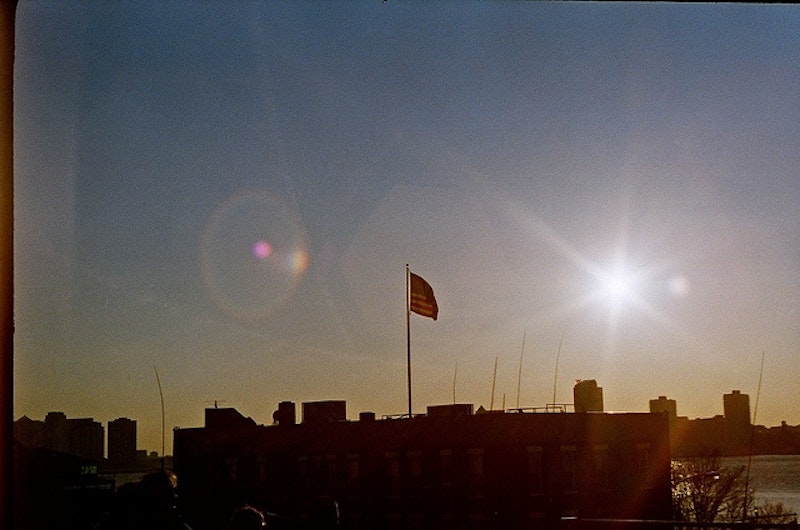 —Every school year ends. Even the most difficult ones.

—Sometimes at graduation ceremonies, there will be flamin’ hot Cheetos, eaten with a plastic fork.

—Through the lens of teaching high school juniors, I’ve learned just how broken much of our public education system is, and how resilient some are in spite of that system.

—When you hire Spanish-speaking landscapers, you should know Spanish.

—If you have creative urges, like podcasting, pursue them with an old friend who lives in Maine.

—The more time we spend in transit, the more popular podcasts get.

—Having a therapist makes life much more bearable, especially when you grow up how I did.

—Where would we all be without dogs? Much more depressed.

—When you reach your late 30s (preferably earlier), you really have to consider how much sugar is in your diet.

—If you stay committed to the idea of love, you will do good things.

—There are no more facts, according to a wide array of unnamed sources.

—Entire regions of the country will swell with pride when a team finally wins it all.

—Social media isn’t being mediated… and perhaps isn’t all that social… but it isn’t going away, so let’s at least mediate it.

—A large swath of the American population would rather have reality television than a federal government.

—I didn’t learn racism exists, but learned how hard it is for pollsters to get the truth out of poor and middle-class white people in Pennsylvania, Ohio, Michigan, and Wisconsin.

—It’s always helpful to have a back-up plan.

—Be kind and generous and stop hating.

—Nietzsche was mostly right. Things that don’t kill you very often do make you stronger.

—Jonah Hall writes at Medium. He created and co-produces the Maine to California Podcast.