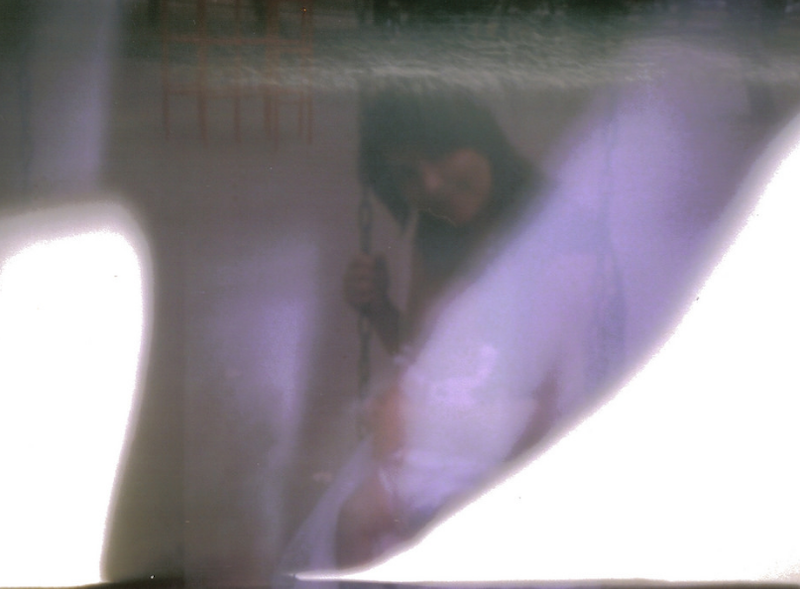 Read a related story by Howard Kaplan about this book.

I was attracted to a lady whose pictures were delightful online. We spoke several times on the phone and agreed to meet for lunch. She suggested a place in a rejuvenated section of San Francisco where she lived. It was a very weathered restaurant with a large deck right on the water. She listed her age as 51.

When she arrived wearing sunglasses I was somewhat suspect. She finally took them off and appeared at least 10 years older than what was listed on her profile. After the usual get-to-know-you conversation, she mentioned she’d done some acting. I inquired if I might’ve seen her in a movie.

When she said she was a Bond girl, it prompted questions. She said she did a bathtub scene with James Bond. I was fascinated and asked with which star did she share a bathtub? I really wanted to see how old she was. She said the star was Sean Connery.

We finished our lunch and walked to her car.

I couldn’t wait to get home to do some research. After my investigation, I figured out which film she was in. Based on the research, date of the movie and the stated age on her profile, I determined she was 13 when she took a bath with James Bond.

I came upon a profile of someone who reminded me of girls I dated in high school. She was about 10 years younger and that’s about as good as I can attract. We exchanged emails and spoke on the phone. We agreed to walk our dogs. Mine weighs 16 pounds and hers tipped in at 100. As we walked, I mentioned I had a knee replacement recently.

I usually don’t bring that up, but needed to due to many questions about how often I play tennis. As soon as I brought up the knee replacement, her eyes lit up. She said she had both hips replaced. It’s as if we had a secret handshake. She said she had an interest in baseball, so I invited her over for dinner and to watch a World Series game. We sat on the couch to watch the game and became rather cozy. I told her I also had a TV in the bedroom and she replied she wasn’t that kind of girl.

During the seventh inning, she all of a sudden pulled off my pants and became that kind of girl! I emailed her later that evening and said:  “You give new meaning to the 7th Inning Stretch.”