To Fap and Fap Not

The politics of getting your rocks off in 2020. 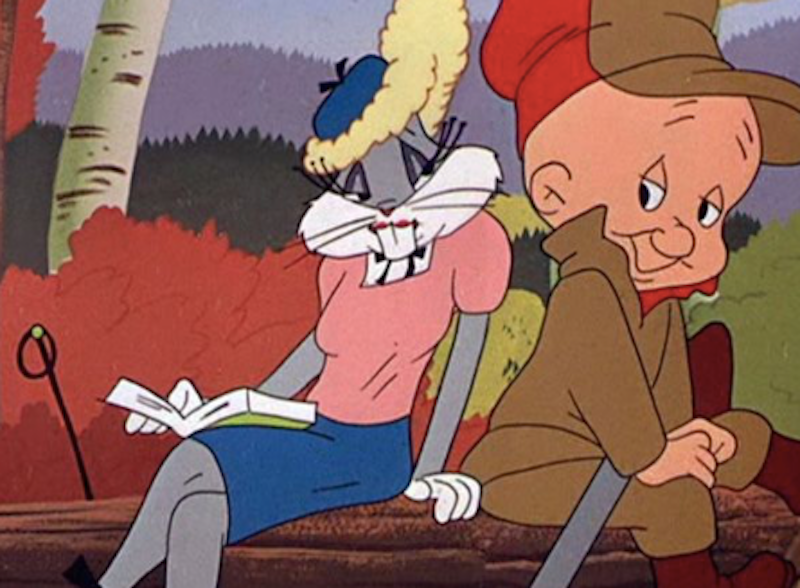 An august personage—a Supreme Court analyst of some repute, a respected expert who offers all the barely-legal “hot takes”—rubbed his shriveled boomer-man dick on a Zoom “election 2020 roleplaying” meeting with other New Yorker writers. This is our story, though not much of one. It’s sad, small, and pathetic, but we can no longer say any of those things, because we have to say everything else, something of cosmic import. So here come the takes. Let there be takes. The work is the work, and the work never changes.

#MeToo easy I’m afraid, kid. You’re getting ahead of yourself. Doesn’t our boy deserve the protection of his union for a totally accidental reveal of his John Thomas? Isn’t this something we should not only tolerate but encourage in our workplaces, now that all the upper middle-class twits whose bullshit makework jobs are valuable enough to do from home are there doing them? This is about the Rights of Labor, the Dignity of Man and Wom(x)n and Others. Not to mention he’s likely supporting sex work, which is the real work and the best work. That’s the tea we want to brew. This is the hill we’re going to die on, yes sir yes sir three tea bags full!

Hmm. Not liking that look, chief. Maybe delete it? Because this story isn’t about labor rights and it sure as heck isn’t about #MeToo. #MeToo is #AnythingBut. The real angle is this: that old fart should have the right to fap and rub and edge whenever he wants, wherever he wants, in front of whoever is around. That’s called abolishing the last of the body-and-pleasure taboos. That’s called doing the work. If this means we have to concede the “elite sexual predation” series of takes that comprised #MeToo, so be it. Children should have to see it in the streets, nurses should have to see it in the hospital, cats and dogs should have to see it as they skulk about the neighborhood looking for roaches and rats to eat. Because who among us hasn’t seen Bugs Bunny in drag, seducing the noble hunter Elmer Fudd and convincing that toxic male to put the butt of his hunting rifle in his mouth and pull the trigger with his big fat Chuck Jones or Tex Avery-drawn toe? Who hasn’t seen us and felt at least a half-chub, the erection of a “pup tent” if you will, in their pleated-front khakis? Am I right or am I right?

There you have it: all the takes. All the takes but one, I should say. Let me get real real with you here for a minute, kids. Let me shoot straight with you, as the old pro wrestlers say. Is this truly the world you want? Granted, you’re beyond natalism, beyond mere “breeding,” and so on. You’re beyond good and evil at this stage, beyond showers, beyond toilets here on this superheated dying earth. It’s all just diapers and spritzes of Febreze into the air now. The rot and the concomitant miasma can’t be avoided, no ma’am. But is this how we wish to play out the string with which our fates are woven, battling like extremely online cats and dogs over the fate and significance of someone who’s merely pathetic or laughable, whose “crime” occurred only because of the technology we’re now forced to use, whose lusts were perhaps even excited and exacerbated by that technology?

Hang around long enough and you’ll understand that life itself is pleasing, and only man himself is vile. The vileness of man, his depravity, is not so much sin as a source of perpetual sadness, a “vale of tears” we inhabit until we don’t. Does anyone wish to live like this? Only now, I think, the takewinds are blowing in the direction of “yes, let us have our filth.” But why? That answer, too, is blowing in the takewinds. To quote a friend of mine, the organizing sentiment of the age is easy peasy: “I’m a revolting piece of shit and the world revolves around me.” Yes, this is what some of you want. And when you get it, you’ll feel no different than I did after one of those 10 for $10 Big Mac meals I once devoured like so many poppyseed-covered Chiclets. You’ll have everything you ever wanted, you’ll be a receptacle filled with the shit of the world, and this will be fine. This will be Good, Actually.