Thoughts on the Impending End of the Ukraine 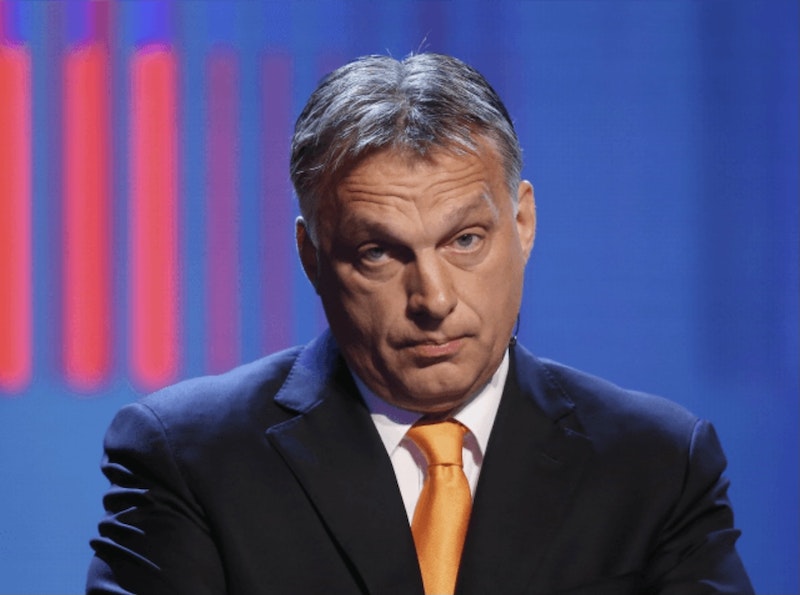 Some random thoughts about the coming Russian reckoning with the Ukraine: From “giddy with anticipation” to “dizzy with success”? As the Great Russian troop build-up around the Ukraine has progressed, I’ve been “giddy with anticipation.” As I lie in bed my heart pounds with adrenalin, my loins humming deliciously as I imagine the chastisement that the Russian military will mete out on the wicked. I’ve been losing weight: I feel so energized these days, so positively joyful, that I rarely feel the need to eat.

At the same time, I’m looking forward to the moment when I cease to be “giddy with anticipation” and start to be, rather, “dizzy with success” in the wake of a Great Russian campaign with radically cleansing consequences.

“Dizzy with success.” Those familiar with Russian history will recognize the phrase. It was the headline on the 1930 Pravda article—written by Stalin himself!—that reported the Kremlin’s smashing of the recalcitrant Little Russian farmers who, in an attempt to starve the Great Russian metropole, withheld grain supplies from the authorities. The destruction of this conspiracy, and the punishment applied to not only the malefactors but to their extended families as well, has always represented the sternest Great Russian attempt to deal with the Little Russian problem.

One hopes that Putin’s emerging campaign will set a new standard for rigor.

What role can Orban’s Hungary play? The EU fears a wave of Little Russians towards its eastern borders. Some of these refugees will stream toward Hungary’s short border with the Ukraine, and Hungary’s role in this crisis could be critical. Hungary as a member of an anti-Russian NATO no longer makes sense given the country’s “national conservative” orientation, and American contacts of mine living in Budapest and in touch with the Orban government inform me that there are at least elements around Orban who are aware of this, and who are quietly agitating for a Hungarian pull-out from the “defense” bloc and for a Magyar alliance with Moscow.

There’s little chance of this in the near term. Yet the idea exists, tantalizingly, in the realm of possibility. Imagine the possible upshot were this Budapest/Moscow accommodation somehow to happen in time for the Russian invasion: crowds of Ukrainian refugees teeming toward the Hungarian border, only to find Hungarian artillery staring them in their hate-filled faces, forcing them back eastward toward an advancing Great Russian military—and the justice they deserve.

Like so many others, I scoffed at that post. I don’t scoff anymore. After the culmination of Russia’s Ukraine operation I’ll be glad to say that I’ve done my part in making it a success, even if that “part” comes to nothing more than writing blog posts calling attention to Little Russian perfidy and imperialism and to Russia’s frightening vulnerability to it.

I’m a man pushing 70, with a serious chronic medical condition, lacking all but the most rudimentary Russian, committed for a variety of reasons to living out my life peaceably here in the American Midwest, far from those Eurasian zones that the Little Russians insist on making into a killing field—but I will, in a tiny way, have served, and that’s something.