Thinking the Worst of Total Strangers

Sometimes I can't help it. 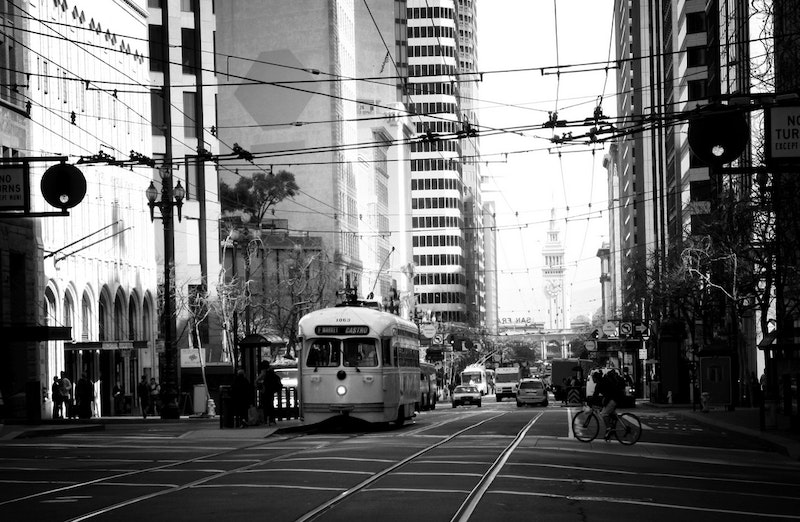 It's easy to judge every person you pass while walking down the street. Sometimes it feels instinctual, though it's really habitual. Whether it’s positive or negative, our minds constantly take a mental inventory of how other people look and act while we're in their presence. Something as inconsequential as a birthmark can be grounds for a judgment. As a millennial navigating independence, I find myself often curiously watching people. My observations are rarely without bias. I don't intend to be cruel or harsh, but there are instances where impulsive conclusions affect how I react to certain people. Of course, if I were to watch a mother abuse her children or a man kick his dog, I’d respect them less. That doesn't strike me as unjust. I’m not intimidated by a person dressed in goth clothes or someone wearing designer shoes that cost the same as my rent. That kind of judgment is understandable because despite how petty it seems, young people are often trying to find their position in the unspoken pecking order of society.

The kind of judgment that’s purely unhealthy is when you arbitrarily and negatively label someone. This can affect how you interact with them, which isn't fair. Regretfully, I admit to this. There are times almost every day that I pass judgment on someone who is doing something that I don't like or, more often, don't understand. The most prevalent example I can think of, which happens frequently in Baltimore, is when people ask me for money. It always puts me off and sends my mind into a flurry of assumptions. "They sound drunk, I bet they use all the money on booze" or "They probably aren't even homeless.” Minutes later I feel guilty and wish I'd given them at least a smile. Why is my brain so quick to think badly of someone I don't know?

Like smoking, it's something that I've convinced myself to do without thinking twice about; and it's unhealthy and hurts people around me. It's a shame to use my mind and its potential to judge people. Why waste that time and energy? It isn't difficult to find a nice sentiment to have towards others, but for some reason it’s become easier to come up with mean ones. I'm trying to be more sensitive and careful about the judgments I pass. Likely, it will make me kinder towards myself and less cynical about humans in general. There's no downside, and there are too many cruel people in the world already.