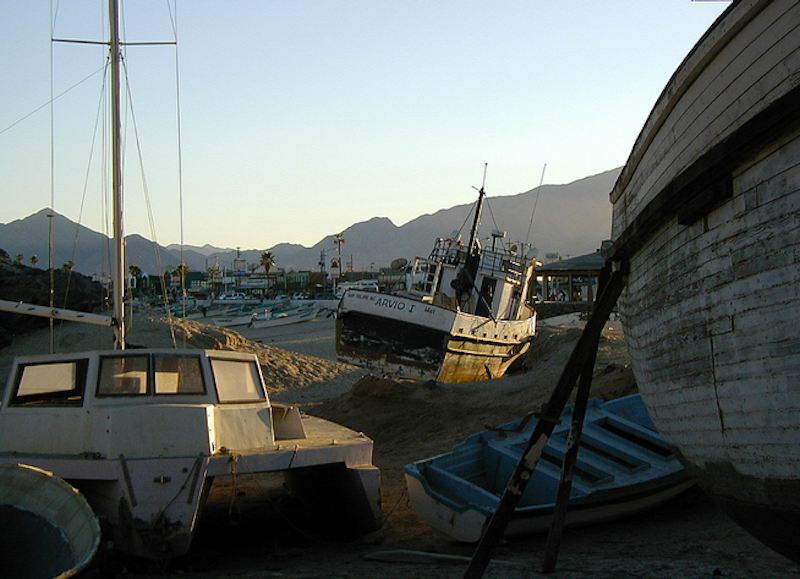 2. The rate at which toenails and fingernails grow.

C. The Israeli government’s treatment of Palestinian people in Gaza.

4. The rise of apathy among Americans in their 20s.

E. The NFL's treatment of its former and current players and the continued use of the team name "Redskins."

6. The fact that the sun turns cars into saunas on hot days.

G. Russia in the Ukraine.

8. The easiest cars to steal are old Honda Civics.

I. The treatment of Central American refugee children at the U.S. border.

10. The shrinking attention spans of most modern Americans.

K. At the end of World War I, England and France drew an arbitrary map over the Middle East, setting the table for escalating conflicts over the last century.

12. The decline of empathy among most modern Americans.

M. ISIS in Syria and Iraq.

14. The fact that you have to stand up for hours and hours among sweaty youths in order to attend certain live music shows.

Q. The kidnapping of 300 Nigerian schoolgirls by Boko Haram.

18. The fact that the summer is ending.

S. The lack of supermarkets in impoverished American cities.

20. The inevitability that tranquility is fleeting.

U. The amount of Internet links I will never read.

22. The endless string of words I will never write.

W. The uncertainty of all things.

Y. When food spoils in the back of the fridge.

26. The fact that people in many places are afraid to talk to strangers.