The United States of Stupid

Anybody know a good quantum mechanic? 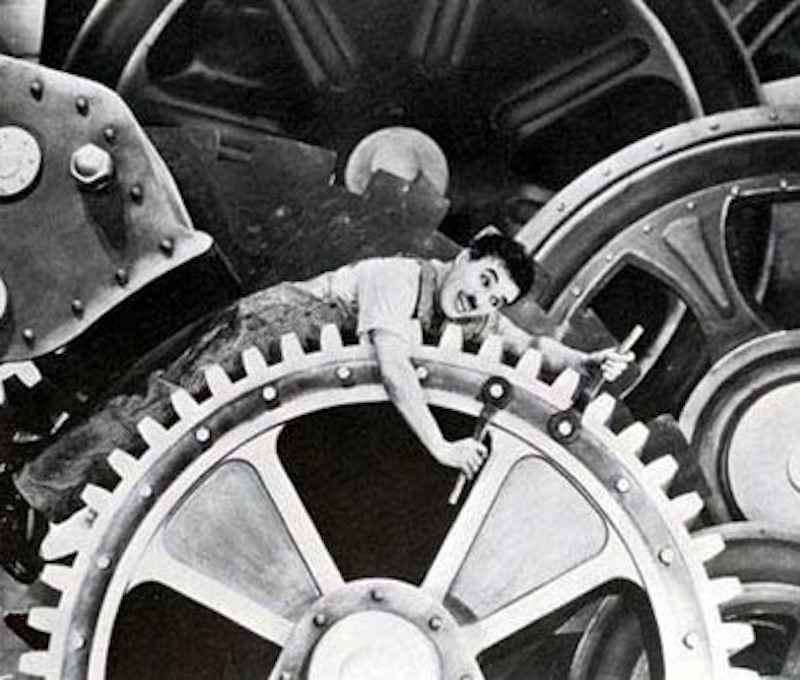 Reality needs a good tune-up. Preventive maintenance for a broken-down brain on meltdown. A way to fix things up in the social hierarchy of perpetual motion that keeps it all rolling along smoothly in a demolition derby of pure junked thoughts. So much scrap on the heap. Trapped in the middle of emotions between worlds on a two-course, figure-eight crash of subatomic hair-raising splits on a dead man’s curve. Stuck in a parallel universe traffic jam. A hobo prince hitchhiking for a painted wagon to the stars. Everything happens all at once in this collapsing continuum of ever-expanding nothingness. Standing at the world’s edge curbside pick-up waiting, for my half-gallon of economy vodka while watching the sun explode in a bright flash. Looking stylish in my face mask staring at blinding white light. The moon’s albino pockmarked crater face surface looks away desolate. Turning a cheek to some sad cosmos.

The earth spins instantaneously, sparking quirks and squirts in its lopsided gyro turning all at once. Part of the same unconscious world of birth, death, rebirth, now conceiving a spritely uroboros yin yang of dizzy electro give-and-take. Amid lonely universes of one single morose globular planet of solitary confinement. When the world becomes the sum total of the sun’s fiery Hellscape burned-out cold. Bursting quick, becoming the moon’s lifeless cold smiley face. It’s like some weird musketeers playing Robin Hood, spinning dizzy on an orb of half-assed imagining. Only the stupid can relate to the dumb. Drinking in a stupor of pure logic.

Now in such a state of broken down disrepair, living a simulated half-dead repetition, it can’t patch things up. It’ll never be the same normal. An old crone sits in the corner, mending flag’s torn illusion fleshy quilt. There’s a name for this brand of fear. The standup comics call it flop sweats. Victims standing tall, spindly backs up against the wall, waiting for a firing squad of release to shoot them and call it redemption. The TV repair guy in my brain’s eyeball watching it all unfold with a cold killer’s gaze.

There must be a better way to do things in this failed reality show of errors. To right the wrongs, straighten the crooked. Smooth the wrinkles that unfold the creases. Bend the will of the puny powerless faithful idiots confederation of inbred morons mingling with daily disasters. A handyman with a wrench turns the wingnut screw in my aching head. Part-time mechanics wipe greasy rags of unspoken truth on the windshield of inner vision. No apology for your position in the galaxy in my head of life’s soliloquies.

It’s an ancient fable unknown to most. The inward journey’s half the thrill of getting there unscathed. No need for travelers’ insurance or gizmo chicanery. Red light cameras speed trap on a suspended license by way of revoked dreams. No fun for the wingless. Fly into the sun or fly to the moon. It's all systems go without maps to discover uncharted territories inside a gray matter brain contemplating a grain of sand. While sitting on life’s beach. The repository of everything going everywhere at the same time instinctively. Without a care in the other world. Tabulating sunrise while subtracting sunsets day in, day out, of night of a thousand dances and a million reasons why. Pull the veil down, open the curtain, raise the blinds. There’s cause to celebrate for or against the tides of reason.

Just before sunrise, a steady ocean breeze blows sea foam suds along the shoreline sand. Tide waves crash, breaking the beach into white bubbling crests turned green against turquoise sky. Beyond the horizon line into the great beyond of who knows. Witness the magic miracle of sunrise showing us how to be alive. To feel warm glows, bright orange to yellow heat until sunset’s jumpstart recharge. It feels almost unbelievably like love. Below the water’s surface strange creatures resembling aliens because they’re from some otherworldly realm at the sea bottom. We came from far away on a joy ride. Back to the home base from where it all began. That’s how we got here at first but you can’t get there from here. Crawling from the ocean. Stomping in the mud. Sprouting legs and gills like wings. A bloody throbbing muscle of lovely stardust gristle. Maybe this is why we have a reasoning brain. Astrophysicists are puzzled, philosophers perplexed, standing at the precipice of a stinky situation in spaced-out places across the great hoo-hoo of the mighty ha-ha.

When was the universe born? How many galaxies fit in a safe deposit box? Is there an expiration date, best used by the life of a dwarf star? It’s always kaput around here, wondering about the end. Trying to find the last honest soul. Questions your mother should know. A roll of duct tape or a screwdriver can hold or dismantle everything. Swamp gas stench and waking up in outer space with lunatic-edged smiles. The universe is everywhere you want to be. In a place called the United States of Stupid we’re surely fucked. To dwell among hateful god-fearing people from a galaxy as far as you can throw them. Far away from sticking with your own kind. It’s the democratic way. You can bet on it and vote too.