It's almost as if he never existed. 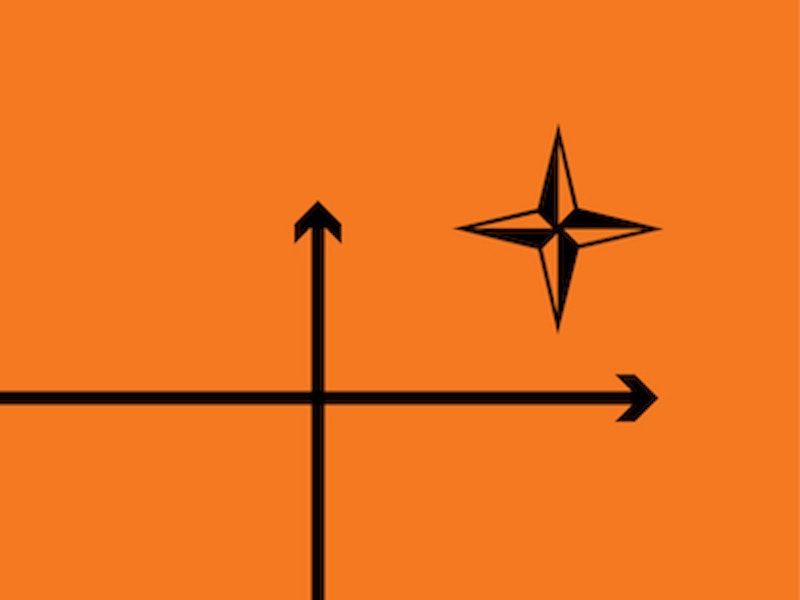 In the summer of 1953 we lived in the same city, Sylvia Plath and me. She in Manhattan, my former borough, and me in Queens. I was two years old. If I ever crossed a path with Plath, I can’t recall.

Elizabeth Bentley and I were much more likely to have crossed a path, or even paths, in Middletown, Connecticut, where I grew up. From 1959 until her death in 1963, she taught at Long Lane School for Girls, a state correctional institution in Middletown. Saturday morning on Main Street? Bunce's or Wrubel's or the new Sears Roebuck? She might have wheeled a cart past me down an A&P aisle as I considered 45s by Connie Francis or Neil Sedaka or Skeeter Davis.

It’s statistically more probable that I crossed a path with Elizabeth than Sylvia.

A friend of mine grew up on a farm in Massachusetts. One sunny afternoon he went for a hike down a dusty road and came across two couples who'd parked their car on the shoulder and were enjoying a picnic on a hillock. One of the couples was interracial. Being nervy kid, my friend asked the strangers for a buck. The white male of the interracial couple laughed and handed him a dollar.

Many years later, my friend saw a photo of the couple in a book. Jack Kerouac and Mardou.

Some infant you crossed paths with last month may grow up to be president.

When I lived in New York City as an adult, every so often I'd cross paths with a genuinely famous person: Bianca near the Citigroup building, Henry Kissinger with bodyguards advancing towards me on Madison Ave., Morley Safer in an art supply shop.

At a midtown deli, before he became really famous, he stood a few places ahead of me, both of us waiting in line for coffee. It was shortly after I arrived in town in 1977. I had no idea who he was, just a guy. But the counterman, palm aloft, announced, "Ladies and gents! The next mayor of our fine city!" To which Ed Koch nodded his approval of that message.

Crossing a path with a famous person was common enough if you lived in New York.

I've come across some who seemed destined for fame, and did so. And others who seemed destined for fame, but it never panned out. I knew someone before they became famous, when they were taking the subway into Manhattan to do temp work. They didn't seem destined for fame. This was several years before they'd published a memoir to minor acclaim. And that was before they wrote a novel that rocketed to the top of the bestseller lists, the book becoming a movie directed by a famous director, soundtrack by a famous musician. Their second novel went to the top of the lists for about a week, then tanked. That was 10 or 15 years ago. Nothing new since. I guess that now they’re more of a "whatever happened to..." A diminishing fame, placed on a shelf, gathering dust. Will robust fame return, polished to a fresh gleam? As Fats Waller put it, "One never knows, do one?"

I have a musician friend who attained fame. Not the cover of Time fame, but famous enough. We were walking around downtown Manhattan decades ago, and a fellow came up to him and said, "Here's a cassette of my band." Maybe the cassette was great? Maybe my friend liked the cassette and passed it on to a label? Maybe the hopeful musician achieved fame? If so, let it be noted: I crossed paths with him.

Speaking of Time and time (and Life and life), once upon a time Henry Luce was famous, the publisher of two very famous magazines, Time and Life. He could make someone else famous via Time or Life. But today, who knows of him? Some. But even in his homeland, very few, really. Mention his name to anyone under 50 and I'm pretty sure you'll get a blank stare. It's almost as if he never existed.

I'd hate to be so famous that I couldn't buy a cup of coffee or go for a walk without being singled out. Or need bodyguards. I prefer my fate without much complaint. A little more money crossing my path wouldn't hurt.