The Second-Degree Space Cannibals and Me

A look at what my life is really all about. 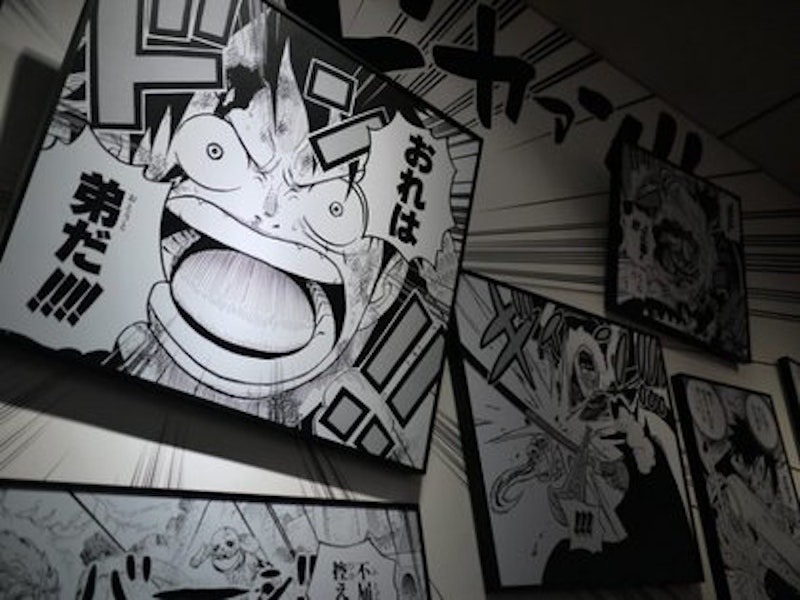 This has been going on a few years now. Awhile back a friend said something to me; that's when it started. A month or so after his remark, I thought of a good response. Not a comeback, since he hadn't said anything rude or hostile. He had just made an observation about a topic, and another observation on the same topic then occurred to me. I wanted to pass it on and get some praise, since I thought my observation was pretty good.

The next time we met I trotted out what I had to say. My friend was puzzled. Why was I bringing this up? I let the matter drop. A couple of years passed. I met him and his girlfriend to see a manga exhibit. I brought up my idea once again, apologizing a little but not much. We were getting our coats together before leaving the coffee shop and heading for the exhibit, so I could pass my idea off in the flurry. Nobody had to give me much of a response, just acknowledge receipt, which they did. That was okay, for the most part. I had brought up the idea just to know that I had.

I plan to do so again. Next time I won't pass the thing off and leave it at that. I'll spell out that this is the third time I've brought it up, and that the first time was more than half a decade ago. Why do I plan to say all this? Because I'm not happy about life. I'm not happy about the terms on which I speak to others. I feel too much at other people's mercy. I have no plan of attack for dealing with this set-up, so instead I mean to impose this social glitch, a reminder that things are not as they would be if existence gave a damn about what I need. The rules do not fit me, so now and then the smooth functioning of social interchange will have a hiccup. That's me, keeping it real. Otherwise I must pass through a lifetime of conversation in which I do not feature at all, except as a feed providing verbal and gestural bits demanded by other people's cues. I mean, that's how I see things. I'm not saying I'm right.

The idea in question: Have the characters in Firefly, the old Joss Whedon show, be ex-consumers of some Soylent Green product generated from human flesh. What the idea is a response to: my friend's observation that the program was lacking some tang because its characters had nothing shameful in their past. They were ex-rebels in a galactic civil war, making them like the ex-Rebs in Westerns. Except that an ex-Reb was a defeated slaveholder, whereas the Firefly people were just guys who had gone up against the Man and been knocked down.

Accepting an ex-Reb as a hero meant tolerating a bit of the nasty and forbidden. The Firefly characters didn't have salt of that kind. So I figured why not make them second-degree ex-cannibals, and do so by roping in a gimmick from a piece of geek heritage, namely the ancient s.f. film with an outraged Charlton Heston but no monkeys. I liked the geekiness of my improvisation, since actually I don't know that much about the geek world and only dabble in this sector of it or that. I've never seen Firefly and I watched Soylent Green only because another friend of mine, my building's drunken handyman, had longed for years to find a copy and at last I found one.

Even so the geek ingredients danced under my hand and produced something neat. So I saw it. I had flair. I like to think I have flair. Other people may want to think they have special calculating abilities or hard-jawed decision-making powers. I like to think I can produce nifty, attractive notions and images without having to try too hard. I mean, in real life I'll take any recognition I can get, including praise for dogged perseverance and slavish attention to detail. But life works right when I hit the nail on one stroke, and hitting the nail means saying something that makes people brighten with attention, usually just for a moment.

If I really had my act together, they would brighten for longer than that. I wouldn't just toss off an idea, I would present them with a novel or movie or comic book I had done, and everybody would answer with fan mail and years of creator royalties. But I don't have my act together. The story of my life is that my act is nowhere, and I just have to fake my way through a prolonged substitute that ends when I die. In the meantime, I plan to bring up the Firefly-cannibals idea the next time I see my friend. What else is there to do?