The Powerlessness of Positive Thinking

To get through the holidays, embrace the power of realism. 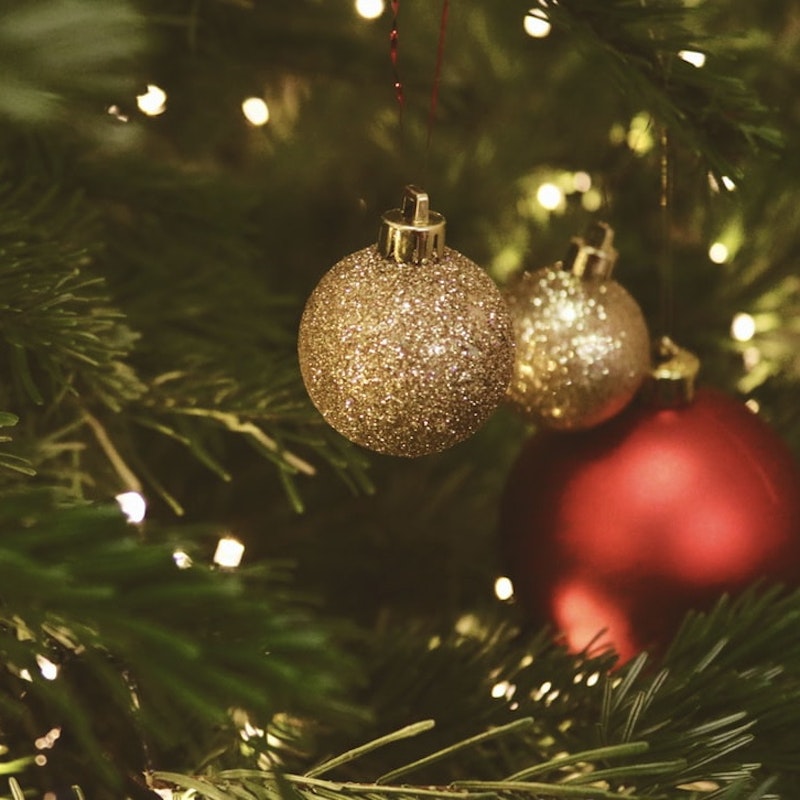 I was at a holiday party/art opening the other day, talking to a famous landscape architect. "The Buddhists believe," she told me, "that the poles will flip over in 2020, and that the earth will be cured. We are on the verge of enlightenment." I wanted to believe, sort of, but my buzzer went off. I didn't tell her, "the Buddhists" believe no such thing. Well, maybe some Buddhists. Who'd she been talking to? And while we might get rid of Trump one way or another in 2020 (that's how the conversation started), I think pole-flipping enlightenment is unlikely. She seemed very nice and very genuine. But I think she and her Buddhists, with their extremely positive thinking, are setting themselves up for a quick disappointment. After a number of such disappointments, perhaps they’ll be sad. But they’ll also have returned to reality, which is a promising start if they want to achieve actual enlightenment, that is, if they want to believe the truth.

In an amazing, but not surprising, series of stories, The Washington Post described the American war in Afghanistan as ecosystem of lies. "Senior U.S. officials failed to tell the truth about the war in Afghanistan throughout the 18-year campaign," the Post reported, "making rosy pronouncements they knew to be false and hiding unmistakable evidence the war had become unwinnable… They said it was common at military headquarters in Kabul—and at the White House—to distort statistics to make it appear the United States was winning the war when that was not the case."

The Post's revelations will remind older people of the Pentagon Papers, which exposed a concerted strategy of lies designed to make it appear that we were winning the Vietnam War. I remember sitting there as a child watching Walter Cronkite, trying to figure out how we were killing thousands of the enemy's fighters every week while taking only a few casualties. It made you think that the war couldn't last much longer and could only end in an American victory. The war went on, however, for years, spiraling downward toward America's first great military defeat. It didn’t last as long as Afghanistan, though.

It’s obvious that, when we charge our brave men and women to go into battle on behalf of America, we charge them also with selling the war, by any means necessary. The lies and the killing are intertwined. Also, a military-style top-down command structure is suited to produce lies: each person tries to save his own ass by convincing superiors that everything is going great on his end; each higher-up passes the good news up the chain to make himself look good; and the Chair of the Joint Chiefs takes the same approach as he briefs the President.

But as a PR strategy, this just flummoxes me. In fact, the overselling was a factor in the American public's turning against the Vietnam War. It seemed for the first couple of years that the war just had to be brief, and that victory was assured, given the amazing casualty figures (admittedly the same figures assured us also that the thing we were doing was monstrously wrong). But then you got to the Tet Offensive, where there was no disguising that “the enemy” was extremely well-organized, effective, and numerous. Not only did the rosy portrayal start to collapse and the people who put it forward lose credibility, but everyone started to think that the war would go on forever without a decisive outcome.

The positive-thinking sales pitch, in other words, backfired even by its own standards: it ended up turning people against the war.

"Things are going extremely well" may win you a bit of support in the short term. But the inevitable disillusionment lurks not far off, and is going to be proportionate to the rosy presentation. And if you want to mobilize people for a war effort, is it obvious that "everything is going great" is the best approach? If it's going great, you don't need any more resources, do you? You might take it to be obvious that people will support X more it if X is going great. But I’d like to see some real evidence of that. Pearl Harbor, for example, did not go great for American forces. But it instantly mobilized public support. Maybe a war (and other things too), needs to be a struggle, needs to be something difficult, to garner public support. Maybe people need to feel—as against your portrayal—that the outcome is really in doubt. Otherwise they have more worrisome things to worry about.

"The arc of the moral universe is long, but it bends toward justice,” said Martin Luther King. Barack Obama repeated the sentence innumerable times and had it woven into a rug for the Oval Office. But the long arc of the moral universe bent from Obama toward Trump. Now, is assuring people that the direction of history is comprehensible and the victory of justice inevitable a way to motivate them to work for justice? I’d like to see some evidence for that, or that positive thinking of this sort makes positive outcomes more likely. I don’t believe it.

2016 was a hard year for the “the universe bends toward justice” crowd. They couldn't assimilate Trump's victory or Brexit; they thought they knew the direction of history. The events appeared incomprehensible, and such people still haven’t comprehended them. Admittedly, the “longness” of the arc suggests there will be glitches. But instead of holding on forever to an anti-empirical faith, the best thing for the cause of justice, or for the war effort, is squarely facing reality.

Cory Booker, for example, is mustering a last gasp of Obama positive thinking; there has never been an American as relentlessly positive as Booker. Left off the debate stage last week, Booker portrayed this as the high point of his campaign, detecting an unprecedented surge of support. He argued on cable news that polling badly in Iowa and New Hampshire is where he wants to be, because the front-runner in December rarely wins. He neglected to say any given candidate who is not the front-runner has an even lower chance to win. Booker’s never lost track of the alleged fact that the arc of the moral universe bends toward justice and that we’re just about to fulfill the American dream.

I think Cory is sweet, and the positivity seems genuine, even if it looks hallucinatory. But "It's going great!" is no more a rational strategy for winning an election than for winning a war. Maybe the slogan of a disabused Booker campaign in 2024 will be: "Face up to reality."

And while you're at it, don't expect too much from the holidays this year. You'll be happier with how it all turns out.