Necessity is the mother of all nursery rhymes. 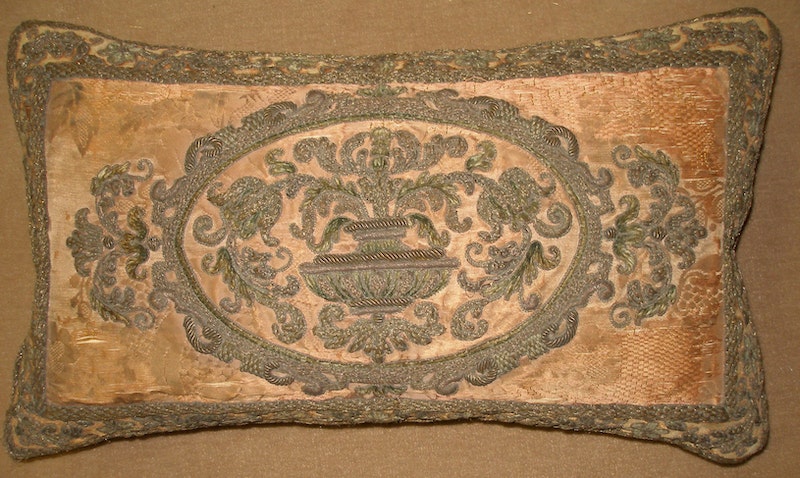 I think it was Plato, or maybe Aristotle, who said necessity is the mother of all nursery rhymes. The tired but stubborn kids just won’t sleep and so parents do whatever it takes to speed the pillow. You feed them, burp them, change them, binky them, give them medicine to ease fever or indigestion. And you sing to them.

That often takes words. You probably have some nursery rhymes socked away, but after a while it’s tempting to improvise. You look for new words to keep it interesting, and they often become new songs. There’s trial-and-error before you find the right mix, however. I created a nursery rhyme to sing to my five-month-old daughter Sparrow when she was only days old. It went:

That one worked only so long as Sparrow didn’t understand words. But now, when she’s in the depths of her fussiness and she hears that, my daughter fusses harder. It’s as if she is saying, “I’m not alright, I’m not okay, and don’t patronize me today, daddy!”

So I created a new rhyme about her toys. This one went over better. Sparrow has a small, plush moose that you can attach a binky to and a larger stuffed moose with a Canada sweater from that side of the family. We were sitting in the rocking/reclining chair in her nursery. I held the small moose close to her and saw the Canada moose sitting nearby. The very tired mental gears and pulleys started turning.

“It’s all about the mooses and”—what rhymes with mooses?—“cabooses!” I sang. The first item was grammatically sloppy, of course. The plural of moose is moose. But the absurdity of trying to explain this to an infant inspired me to continue in that silly, grammar-flaunting vein. Until, finally, a masterpiece:

It’s all about the mooses and cabooses

The mooses and cabooses on the looses

Chasing gooses through the spruces

That’s the general scheme. Sometimes I toss in “pair of deuces” or “vamooses.” “Applejuices” started as “gin and juices.” It can be sung slowly or fast, song style or rap. Sparrow loves it. She thinks of it as her song and wants to hear it early in the morning, before naps, at night before she goes down to sleep, and again if she’s fussing and I have to check on her. While listening, she often holds the small moose extra tight or holds it up over her eyes to block out light.

This silly song has helped lighten one large problem for me, but now has created another. Her first Christmas is coming up, and with it presents. It is shockingly hard to find a plush caboose on short notice.