The Plight of Transgender Prisoners 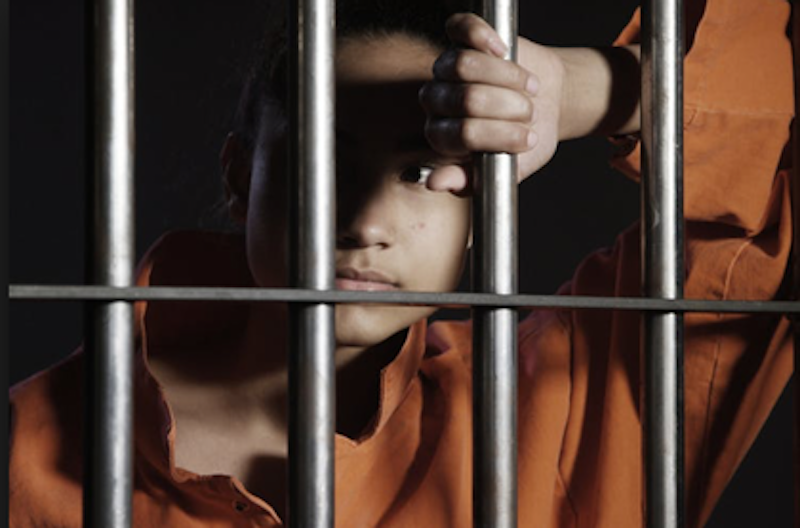 On June 7th, a black transgender woman named Layleen Polanco was found dead in her cell at Rikers Island. The New York City Correction Department tweeted that they don’t expect any foul play, and ABC News reports that Polanco allegedly had epilepsy, but her family isn’t convinced. “The city failed to protect Layleen,” Polanco’s family said in a press release, “and now it is trying to sweep her death under the rug.”

According to Vice, Polanco was arrested on April 16th allegedly for assault, but was held at Rikers even after she was released of those charges because her $500 bail wasn’t paid. Prior to her April 16th arrest, she was arrested in 2017 during an undercover sting against sex workers (many black trans women resort to sex work to pay the bills). She died in solitary confinement after allegedly getting into a fight.

Earlier this week NewNowNext published an expose on how the Florida Department of Corrections (FDC) regularly abuses trans inmates. One such prisoner, Kat Thomas, claimed a prison guard body slammed her in a hallway while another guard groped her. She also told journalist Kate Sosin that she was forced to cut off all her hair, bullied by prison staff, and placed in an all-male prison. “Our only remedy is to check into solitary confinement,” Thomas told Sosin, “where conditions are deliberately stark.” According to NewNowNext, Thomas’ request for all accommodations have since been approved, except her request to be sent to a women’s prison.

As Mathew Rodriguez explained in INTO last year, it’s not just about the fact that the modern LGBTQ rights movement began with Stonewall, but also acknowledging the current violence black and brown LGBTQ people face from the police. “White lesbians and gays are now by-and-large offered protection,” Rodriguez wrote, “while black and Latinx queer people are not. The result: spaces that trans and non-binary people and femmes of color worked to create have become spaces that now exclude them.” He gave the example of how the police arrested four black LGBTQ people who disrupted the 2017 Stonewall Columbus Pride Festival in Ohio to remind attendees that just a day prior to the festival Jeronimo Yanez was acquitted for killing Philando Castile.

“There’s no easy solution when it comes to making sure that everyone in a space feels safe,” Rodriguez wrote. “But while queer communities work to make sure that all people in a queer space feel safe, the community must also recognize that it might be doing active harm to its most marginalized if it continues to allow police into spaces that are supposed to be for black and brown queer youth.”

Likewise there’d no easy solution when it comes to preventing more deaths like Polanco’s, although there are plenty of suggestions. The National Center for Transgender Equality has a booklet that aims to help law officials understand transgender rights. Diana Tourjee of Vicesuggests decriminalizing sex work will prevent future tragedies like this. There’s also the prison abolition movement that seeks to replace prisons with rehabilitation centers. Whether through reform or abolition, the current justice system needs to reexamine the way it treats trans people—black and brown ones especially—so this won’t happen again.