The Joy of Creating a Villain

Inventing someone a reader will love to hate. 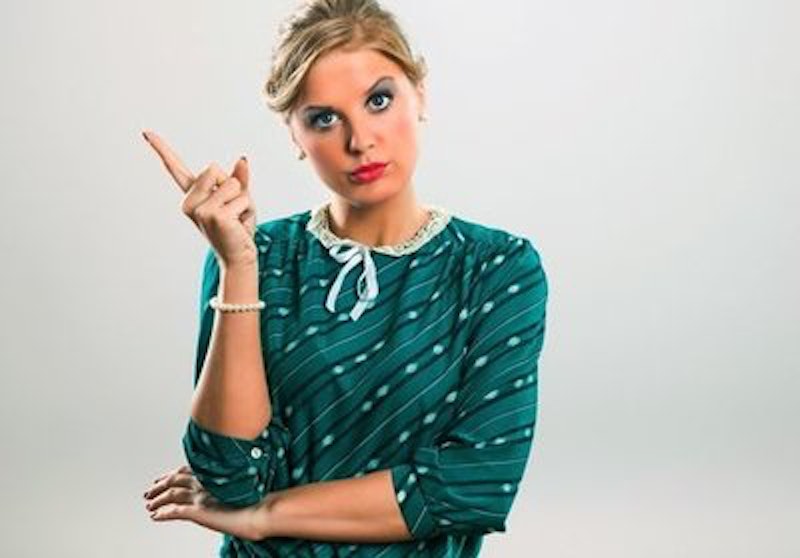 Last week I hit the send button and my second novel was off to the publisher. I had no idea I was going to write a second novel. Didn’t find out until the day I signed the book contract for my first and discovered that it was a two-book deal. Wow, I thought at the time, I wonder what the second book will be. Neither my literary agent nor my publisher came along to tell me, so I eventually made the decision myself, choosing what I assumed was the easiest option: a sequel.

The setting of the new novel is a suburban subdivision not unlike one very close to the town where I currently live. While the first novel took place in a fictional town based on a real town where I used to live, this one’s (coincidentally, fictionally, see disclaimer in beginning of book) a little closer to home.

I have a t-shirt given to me by a friend that reads: “Careful or You'll End Up in My Novel.” There’s some amount of truth to this. Novelists walk around our real lives where we interact with people—grocery store people, coaches, teachers, friends, business associates, doctors, etc. Then we go to our reclusive writing places to sit down and invent people. We’d be lying if we told you the people weren’t in some way based on interactions we’ve had with someone in our pasts, or perhaps current lives.

I call creating fiction the “people blender.” No character in my novel is based completely on any one person in real life, but a character might be two or three or more people—a personality trait here, an appearance feature here, an attitude tendency there... they've all been thrown into the “people blender” to create this new character. The "person," when created, really does take on a "life" of his or her own, and I’m always surprised by his or her actions. I put her on the page in the beginning, but she seems thereafter to have her own free will.

So the villain in this story is what you might imagine as the worst sort of suburban subdivision woman. From her manicured lawn and volunteer positions to her churchy condescension and matching twin cardigan sets, she’s the person we all love to hate. But can we find a reason to feel sorry for her? Or do want to watch her drown in her vinyl-clad world of cookie-cutter misery, as the secret swingers club burns the pavement beneath her perfect neighborhood? I think the perfect villain is one we can't stand but somehow identify with in some way as well.

Anyway, she was fun to write, straight down to the clickety-clack of her low pumps across the polished hardwood floors of the former model home where she and her husband, the President of the Homeowners Association, live on the tree-lined streets of Stony Mill, a planned community named after the historic mill the developers tore down because it was an eyesore and a hazard.