The Future’s Too Bright

The escapism of dystopian fiction and the grim century ahead of us. 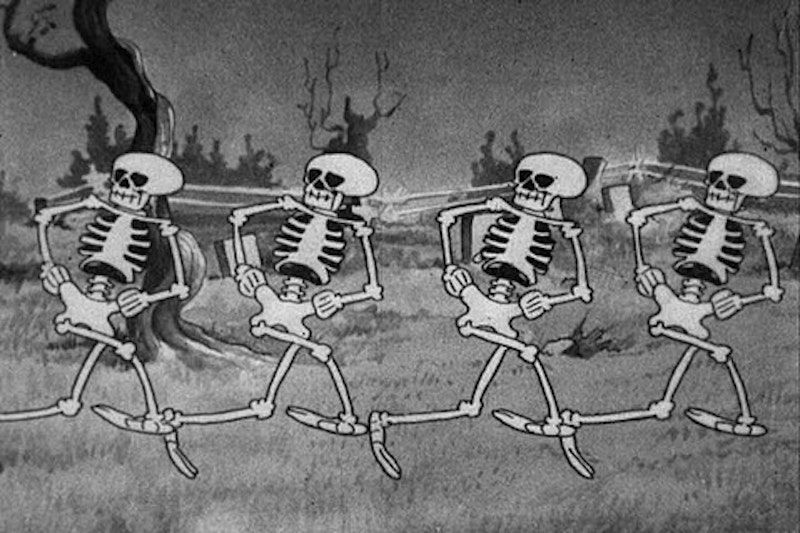 Who needs dystopian fiction? Reality has far outpaced Orwell, Bradbury, and Huxley for the past couple of years, and I think we’re better off now as passive, powerless observers of the world at large than we were in 2014 or 2015 when the National Guard descended on Ferguson and Baltimore with tanks and military gear that was meant to be used in the Middle East. Black people are still killed by police with impunity, and more of those guilty cops are acquitted even with high-definition video evidence of murder. But the Trump Presidency has completely supplanted Black Lives Matter as the dominant rolling news media obsession, and it’s a relief: Trump is incompetent, deranged, obese, and showing early signs of dementia. Sure, he signs off on failed raids and drone strikes in the Middle East, but we know those murdered in Syria would’ve been toast under Obama or Hillary, too. Trump wasn’t particularly enthusiastic about McConnell’s horrible healthcare plan: “We’ll just let Obamacare fail.”

Walter Kirn’s “Easy Chair” column in the August edition of Harper’s explores the resurgent interest in dystopian fiction, new and old: The Hunger Games and Divergent are only a few steps below Harry Potter level popularity. I was on a plane from London to Washington, D.C. in March and saw seven people reading 1984. Orwell’s fascist nightmare of a future sat atop the Amazon best-sellers list for weeks after the election and the inauguration, but it’s important to reiterate, as Kirn does, that these books are palliative and escapist, “as a road not taken, a bullet dodged.” He goes on to say that dystopian fiction gives us “a sense of control over our destiny… and that’s what makes it perversely reassuring: the feeling it gives, or the convincing illusion, of standing upstream of history and fate as they rush away from us and over a falls, vanishing for a spell, then reappearing, only to flow away into the fog again.”

He goes on to trash Lois Lowry’s The Giver, which blew me away in sixth grade and will always be a favorite. Perhaps you just had to be a kid. I can’t get on with any of this Hunger Games shit at all—I walked out of the first movie five years ago because I couldn’t bear watching a sanitized and “kid-friendly” version of Battle Royale. That one slow-motion shot of the boy struck by an arrow was enough for me.

Kirn concludes that although “dystopian stories tend to end with martyrdom” for the surrogate heroes, “all is not lost, since the reader will carry on.” I wonder how much longer we’ll make it. Cormac McCarthy’s 2006 novel The Road is the gold standard for contemporary speculative fiction, because we all know but can’t stand to face the facts of its story: a future where the Earth is shrouded in soot and cannibals kill for water. Most of the speculative and dystopian fiction coming out today takes place on burnt and bombed-out planets, mostly inhospitable to life except for the oases of the rich and the prisons for the poor: the scorched earth of Philip K. Dick’s The Three Stigmata of Palmer Eldritch is only a hundred years away. People my age and younger can’t afford to buy houses or have kids, but why would we if coastal flooding will cause mass migration into the Midwest? I mean, that’s the peachy-keen scenario! I’m 24, and I’m not sure I’m going to live a full life before climate change makes The Road a reality. Every June is warmer than the last, Al Gore is back with another Inconvenient Truth, and New York magazine just about paralyzed everyone with fear two weeks ago when they published “The Uninhabitable Earth: Famine, economic collapse, a sun that cooks us: What climate change could wreak—sooner than you think.”

David Wallace-Wells’ story is depressing, dispiriting, and every other “dis-“ prefixed word. I’m not alone in seeing Boomers shrugging their shoulders, knowing they’ll be gone before the real calamity hits. Anyone having kids right now is either more of an optimist than I’ll ever be, or blissfully ignorant, maybe both. Things are going great, and they’re only getting better.

So what to do before the shell hits? Read more books, march in the streets, save money, speculate on whether or not Trump has hired his son Barron a hooker yet. Funny games. It’s a nice day here in Baltimore, the first after a two-week heatwave. I look forward to eating Korean food and watching Beyond the Valley of the Dolls tonight.