The Elusive Nature of Writing Inspiration

Have a ball doing it, or don’t do it. 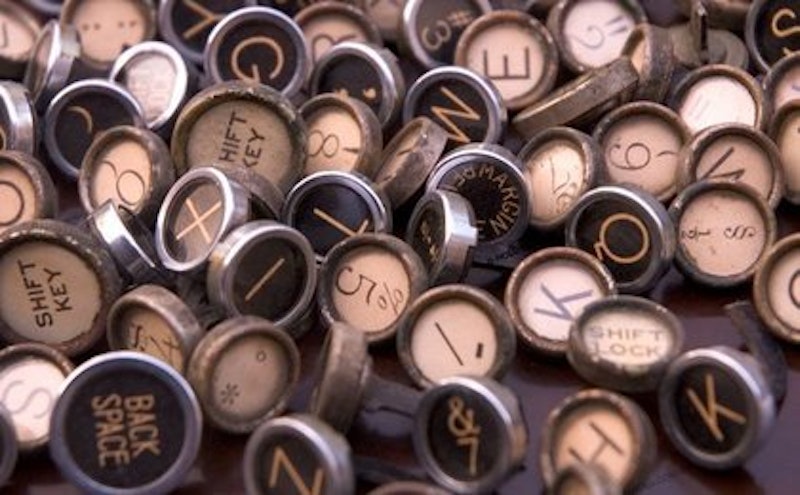 I’m a writer because it’s one thing I don’t suck at. Recently I spoke at the Bay to Ocean Writer’s Conference for the fifth year. I feel fortunate to be invited back each year, not only to put together a Power Point and talk about social media or book publishing, but because I always learn something by attending sessions and meeting other writers.

I met an older man in the hallway outside a session, and we chatted about the day’s available topics. He told me he’d be attending the session because he needed to learn more about “this social media and whatnot.” I said I’d be happy to help. He told me about his adventures in trying to get published, that he was working on his sixth novel and was still trying to find an agent or publisher. “I’m 71 years old, so I don’t have a whole lot of time,” he joked. “But even if I never see a single cent from anything I’ve written, I’ve had a ball.”

Embrace Writer’s Block. My colleague, the prolific and talented Raymond Cummings in a recent article wisely offers this advice: “Writer’s block can and should thought of as a blessing: read a book, call your parents, call your friends, take a walk, watch a movie, or hit up a bar. None of these experiences may be as satisfyingly productive as writing can feel, but they’re all likely to spur or fuel future writing.” Sometime the joy of doing nothing can be inspirational in itself, recharging energy levels we hadn’t even known were depleted.

Unplug. Very few ideas are likely to form while sitting in front of a computer. The bath, bike ride, car trip, beach, coffee shop, mall, gym, your bed, or pretty much anywhere else is likelier to be a good source for writing ideas. The key is to remember the nuggets of inspiration when they arrive randomly, so keep a notebook and pen handy or use the Notes function on your iPhone to jot down ideas for fleshing out later.

Find Others. Writing can be a lonely profession. This is fine when you need silence for pecking out that 80,000-word crime thriller, less so when you realize you haven’t had human contact outside your own family for two weeks. Find a local writer’s group, attend a workshop or as a last resort, search the #amwriting hashtag on Twitter. It’s not exactly human contact, but it’s other people around the globe who do what you do, so it’s better than no interaction at all. You can also use the #1k1hr Twitter hashtag to find writers with a goal of finishing 1000 (1k) words in an hour (1hr). Writers report back after an hour on how many words they’ve completed. Accountability, and a lower likelihood you’ll be distracted during the hour.

Write for the Joy of It. “Write like no one’s reading” is advice you see at conferences and classes and writing websites, and it makes sense. That 71-year-old man writes because he loves to do it. He doesn’t care about readers or money; he’s just “having a ball.” Of course there’s a difference between people who write as a hobby and those who do it professionally, but there’s no question it’s easier to write when you like what you’re doing.