The Dawning of the Geeks

Fiction: A young man confronts the roots of a mysterious people. 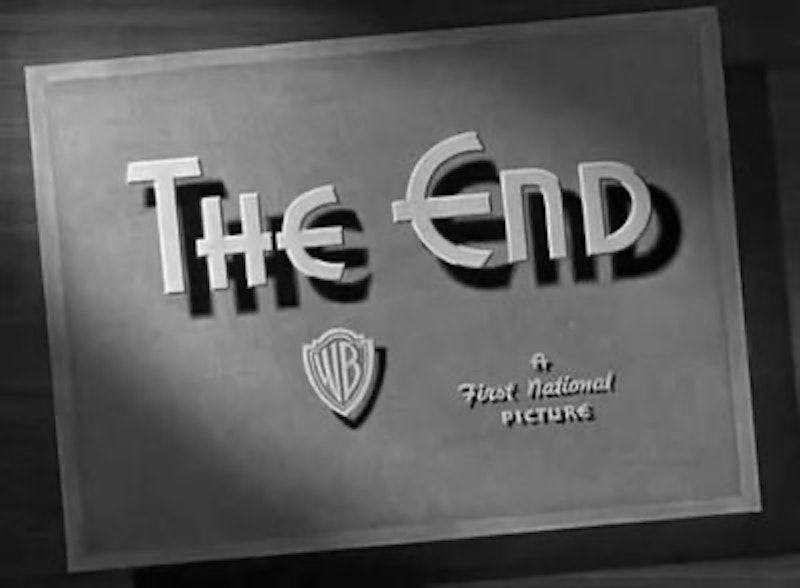 A bad-guy mouse wearing a derby stomped around and around in circles, and it occurred to Len that he’d seen him a few times now, the same wobbly gray cloud rolling off his cigar, the five points on his big mushroom cheek to show stubble. Saw him last year, the spring before that, at least twice before that—possibly the first time had been in film school. The guys there had loved Terrytoon shorts, and so did the kids who ran film clubs in California’s college systems. If you wanted people to see your film, you saw cartoons, and especially Terrytoon stuff. Knobby-kneed, smiling cows jumped over a fence; a bug with a bow on its head and long eyelashes caused another bug’s heart to convulse out of his chest, hang there in front of him and dance. Terrytoons had become a constant in Len’s life.

He drove his second-hand Renault up and down the coast and into the hills and out past Whittier, carting his single reel. One campus after another, and they all had a film society. You kept seeing White Heat or The Seventh Seal or the Marx Brothers or The Cranes Fly Home (Russian soldier is called to the front, leaves behind young ones). And you saw Gandy Goose and the knobby-legged cows and the mouse with stubble. Len figured the clubs started as a declaration: even out here in San Jacinto or Hayward they could belong to the big world of Ingmar Bergman and French philosophers in paperback. But really what it came down to was… There were kids who took in a little TV and then went out looking for parties. And there were kids who just found something more to watch, and those were the kids who started a film club.

The fellows tonight. “I told you it was five,” said a film club boy and he pointed at the stubble. The kid and his buddy started to argue. It was like film school was a vine and it had crawled all over California’s higher education system. Campus after campus, you always found this one bunch of kids who chewed and rechewed their entertainment cud and thought about nothing else.

The classroom was starting to fill up. Len took his post by the light switches; the kid and his buddy, huddled by the projector, were now breaking out the sarcasm as they waded into their dispute. Meanwhile, 30 or so kids watched a dancing, bulb-snouted horse with a collar that looked like a toilet seat but with knobs. The doors opened and closed as more came in; Len had been out on campus that afternoon, telling the kids about the movie he had waiting for them, the thriller he had made himself.

Two boys showed up with two girls and peered about in the dark. Len stepped forward, found them seats together. A double date was a good sign. Len wanted kids who were there for the normal reason: because it might be fun to see a thriller.

“That doesn’t mean it was the same guy,” said the buddy, and he and the first kid turned to Len. They wanted a ruling.

“Time to wrap up, fellas” was all Len said. The dancing horse had fallen down in a heap, leg and hoof around a bucket of oats that wore a skirt, and behind them a big heart was printed with the words “The End.”

“Len slid the old reel off and put on “Balance.”

“Ladies and gentlemen,” Len said and he stepped in front of the classroom.

The place quieted down, and the two boys next to the projector gazed at him, rapt. Len figured that if film school, the film clubs, did take over the country, maybe then he could get a feature made—film club guys all seemed to think he was a hero.