The Dark Isle of Shelley Nolden

The Vines, a novel, probes the shadows of North Brother Island. 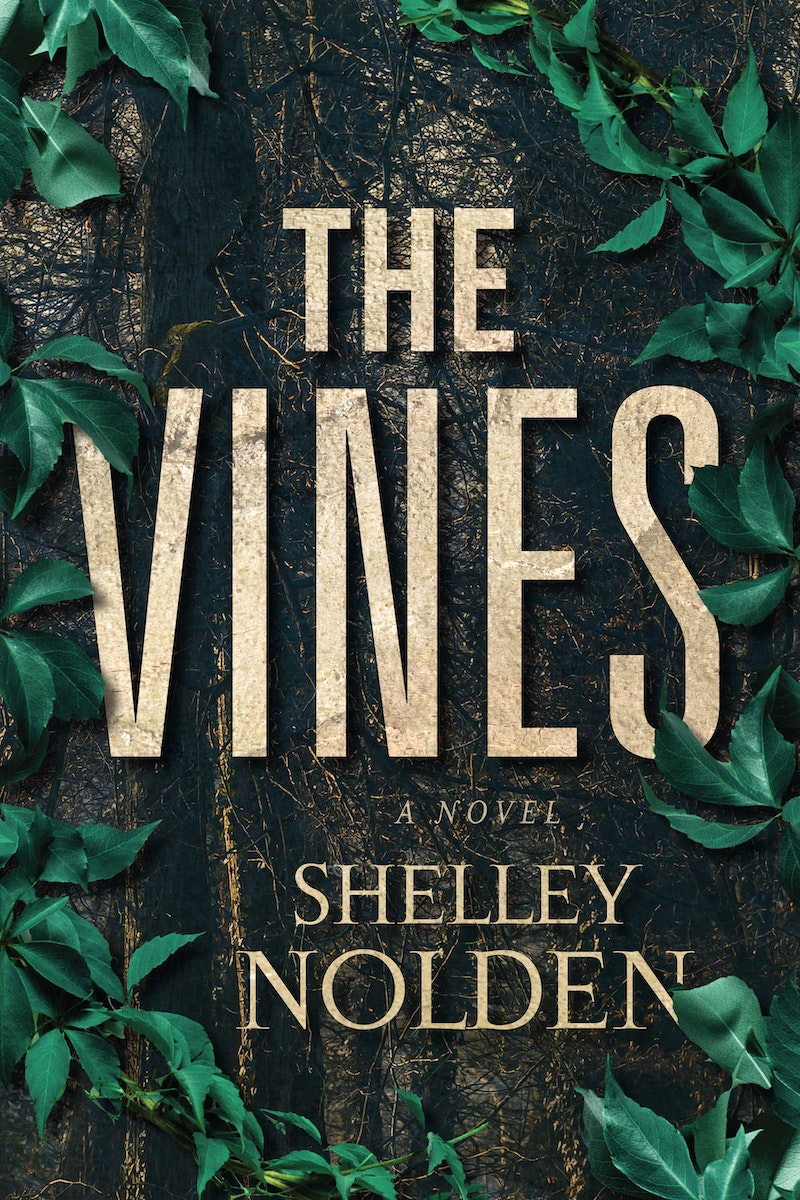 Shelley Nolden began spinning a dark tale in my dining room some seven years ago. Her subject was North Brother Island, a 22-acre piece of land in the East River off the Bronx; it was the onetime site of a hospital where contagious patients like Typhoid Mary were held in quarantine, briefly a housing site for World War II veterans and later a rehab center that kept young addicts in solitary confinement; uninhabited since the 1960s, it had become an off-limits bird sanctuary of crumbling buildings and spreading woods; in short, it was a creepy place.

Nolden’s a friend of mine; our families are close, and hers was living near ours in northern New Jersey before decamping a year later to her native Wisconsin. At the dinner party that night, Shelley ruminated about what outlandish goings-on might’ve occurred over decades and centuries on North Brother, an island that had resurfaced somewhat in public consciousness because of a coffee-table book. It was the start of an obsession that would lead to Nolden’s debut novel The Vines, to be published in March 2021. With The Vines, Nolden takes the gloomy history of North Brother and stretches its shadows even further.

Fueling Nolden’s obsession with the hospital island were her own experiences of illness and medical isolation. One day in 2011, my wife and I were picking up our son at the daycare he shared with Shelley’s daughter, and learned something had gone terribly wrong. Shelley had lost her baby in the 19th week of pregnancy, a miscarriage caused by the mother’s newly diagnosed leukemia. Shelley had to spend the next 40 days as an inpatient and couldn’t see her 18-month-old daughter, as this disease subtype, acute promyelocytic leukemia, makes one unable to clot blood properly and thus so vulnerable that even a hug might be deadly.

Several years later, having gone through harrowing but successful treatments, Nolden imagined the story of The Vines, revolving around Cora, a patient at North Brother’s Riverside Hospital, which operated from 1885 to 1942. Cora is witness to much tragedy, including the General Slocum disaster, in which a passenger steamboat caught fire and sank off the island in 1904. This young woman is exposed to carriers of numerous diseases, and seems to have unusual immunity against illness. Consequently, she attracts close attention from the Gettlers, a multi-generational family of doctors whose ambitions draw them into unethical experimentation.

In 2007, Finn Gettler, an urban explorer who’s developed suspicions about his family’s history on North Brother, kayaks to the prohibited island and finds unexpected dangers in a place where human habitation hasn’t ended. The story shifts back and forth in time as Finn and the reader piece together what’s going on. It’s a tale, moreover, that takes on a notable present-day relevance, with fears of contagion hanging over every action and the 2003 SARS epidemic setting the stage for efforts to develop a vaccine against a greater coronavirus pandemic.

At present, in real life, the pandemic has resulted in North Brother Island’s closure to even the minimal visitation normally allowed to scientists and other researchers. The island is strikingly remote, considering that it’s just about 1000 feet from the shore of the Bronx and readily visible from the Bruckner Expressway. North Brother retains the mystique of a forbidden zone and the somber aura of a site long filled with suffering. Nolden’s accomplishment in The Vines is to elucidate this unique place by opening new potentialities for its sinister strangeness.