The Baby Boomer Music I Love 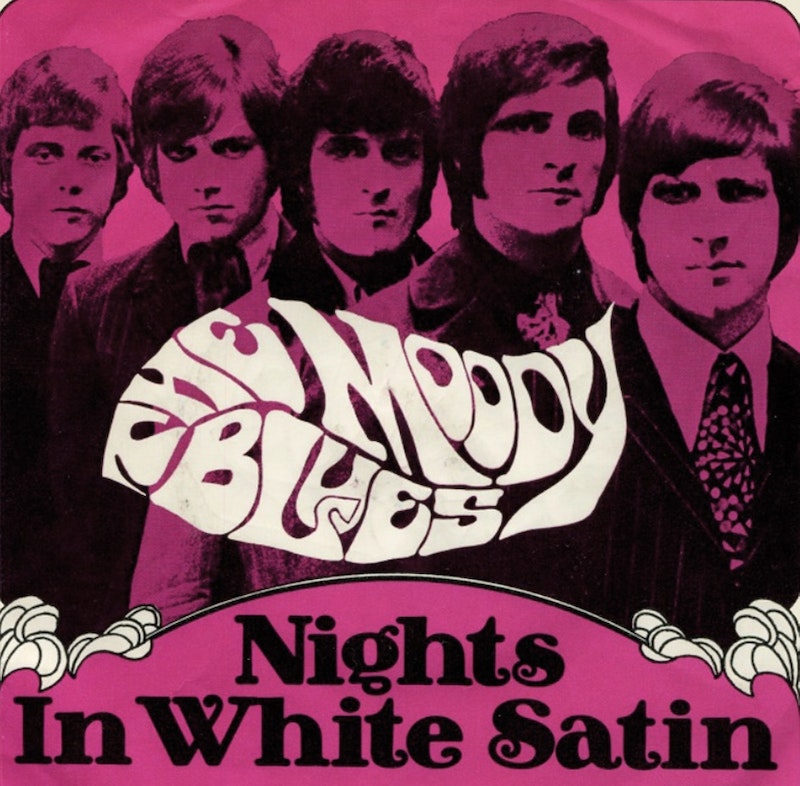 A reader of this site recently wrote to me wondering why I never write the sorts of columns that other Baby Boomers do: lists of favorite Ike-era television shows and that sort of thing. She speculated that I must’ve lacked a typical Baby Boomer upbringing, and been sheltered from the post-war pop culture that still fascinates Boomers.

Au contraire, madame. Nobody could’ve had a more quintessentially Boomer upbringing than I did. A child of the Midwestern suburbs, I was saturated in the paraphernalia of my generation from the moment I was ejected from the womb and landed in a household ruled by a dual monarchy of Dr. Spock, on the one hand, and a reserved, flannel-suited Anzio vet with a relish for his nightly Rusty Nail, on the other. Coonskin caps, Howdy Doody, the Checkers speech, Topps trading cards, The Twilight Zone, Ed Sullivan, Mickey Mantle blasting in from New York to thwart my beloved Indians, the prattle about “Camelot,” the exploits of John Glenn—I grew up in a milieu defined by such cultural touchstones.

Nay, my friends. I am a Boomer to the core.

So what if I were to produce a list of my favorite Boomer-era recordings, for example? It’s been decades since I’ve listened to much else besides classical music, particularly late-Romantic piano music, and Russian Orthodox chant. But I believe the following works from my youth and young adulthood “stand the test of time.”

“Morning Story,” by the Mick Taylor & Jack Bruce Band. Nothing up to this point in the middling careers of guitarist Taylor and bassist Bruce prepared the world for the magnificent jazz-rock fusion they produced upon teaming up in the mid-1970s (in retrospect, probably the golden age of rock music). I was pleased to find this live video of the group on YouTube. Forward to the 2:15 point. Magic.

“Suite: Judy Blue Eyes,” by Crosby, Stills, & Nash. The nasal moanings of the world’s Bob Dylans and Mick Jaggers, themselves derived from the sloppy vocal stylings of older blues and country singers, set a poor example for singers of popular music. Poor diction and abrasiveness became things that singers embraced, not avoided.

The members of this group were degenerates, but they did bring the tradition of group harmony singing back to the charts—gloriously! What gossamer beauty is in the three-part vocal arrangements of this composition! How marvelous this recording’s affirmation of the Magic of the Human Voice, rising to the heavens in joyous song!

As a teenager, listening to this newly-released record in my bedroom, I wept to hear.

"Surrealistic Pillow," by Jefferson Airplane. I surprise myself by still admiring this archetypal product of Summer-of-Love-era San Francisco, a time and place the values of which are alien to mine.

What I like about this record is not only its melodic inventiveness and the singing of Grace Slick, who could’ve had a fine career in musical theater had she wanted to, but also the way that the music contains no traces of the blues, country, or other types of “roots” music.

The fact is that the best popular music owes little or nothing to American vernacular music, either in its black or “cracker” white varieties. Just as Slick could’ve had a fine Broadway career, wonderful songs like “White Rabbit” could’ve been showstoppers in a dinner-theater musical extravaganza—high praise indeed.

"Nights in White Satin," by the Moody Blues. This is tremendous stuff, and a corrective to popular music in the ragged vein of the Rolling Stones, the Who, the Kinks, the Yardbirds, the Faces, and other acts. This work of sensitivity and craft, with its spoken-word passages that flirt with the poetic and its orchestral arrangements, strikes me as a quintessentially English product, in the best sense. It evokes the mellow beauty of the English countryside, that “green and pleasant land.”

If Ralph Vaughan Williams or Benjamin Britten had collaborated with Stephen Spender on a rock album, this is what it would have sounded like. It’s just wonderful.

"Band on the Run," by Paul McCartney & Wings. A classic that proves that it’s possible for legendary musicians to get better, not worse, when they make records apart from the groups with whom they originally achieved fame.

This album was released when I was in law school in Bloomington, and powered me through a number of “all nighters.”

"Morning Song," by Spyro Gyra. One of the few popular recordings that I still listen to today, this early Spyro Gyra record has “legs.” So much so that, as I understand it, this masterful album commands a following among the youth of today. Morning Song also put the Buffalo, New York “adult contemporary” music scene on the map, just as, almost two decades earlier, the Beatles and Gerry & the Pacemaker had put the Liverpool music scene on the map, for better or worse. (I say worse.)

Happy listening, and may you feel the grace of this Advent season!