How a lie ruins artistry. 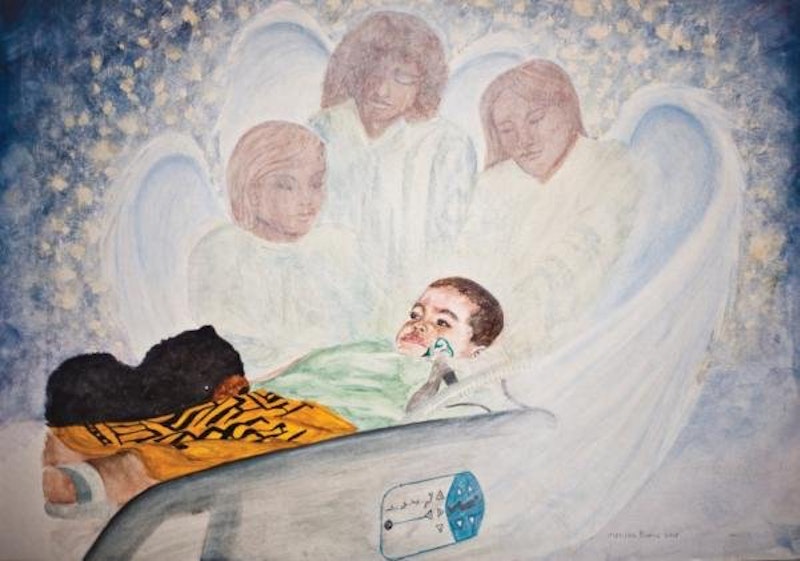 As an essayist, the debate about what is ethical often crops up. I write about my life, and the strange things that happen in order to make sense of a world that spins madly on without my control. I started writing journals as a child to calm down. As I grew up, the function of my work stayed the same: write to stay sane and quell the fear in my heart. However, I’d be lying if I claimed everything I’ve ever written was based 100 percent in reality: identities need protection, and sometimes memories are too painful to recount in full.

Recently, the young man who published The New York Times bestselling book The Boy Who Came Back From Heaven penned a letter to Pulpit and Pen revealing that he didn’t actually go to heaven. In the letter, Alex Malarkey states: “I did not die. I did not go to Heaven. I said I went to heaven because I thought it would get me attention. When I made the claims that I did, I had never read the Bible. People have profited from lies, and continue to.”

Lying about crossing over to the afterlife just to sell books is more than just morally bankrupt, it disrupts the non-fiction writing community. It furthers the debate over what needs to be fact-checked when you’re spinning the narrative of your own life.

The Boy Who Came Back From Heaven was touted as a book about a young boy who spent two months in a coma after a car crash chilling in heaven with angels and Jesus. Although I haven’t read the book, it’s obvious that it was a bestseller largely in the religious community where people sought answers for what happens after our hearts stop beating. As soon as Malarkey and his father Kevin published the letter, the publishers agreed to stop selling it. The fraud’s been committed, though, and the lie has permeated the lives of people who hung onto Malarkey’s words as truth.

There’s much discussion about where to draw the line between facts and embellishment in the non-fiction community. In college, I took a writing workshop that emphasized how hyperbole in non-fiction can be detrimental. We were taught that our readers were intelligent, and to treat them as such. It’s challenging to understand why in the era of the Internet, writers are still deceiving the public about things that can be easily fact-checked with an interview or a phone call. Malarkey exploited a group of readers who needed to hear how gorgeous the afterlife can be. Personally, I never lie about things that could potentially harm other people. Authors may change names, dates, and specifics of places in order to protect privacy, but they should be wary when fabricating entire events for the sake of telling a story. The line between fiction and non-fiction is blurry, but it’s essential, when telling your own story, to treat it with honesty and integrity. When you manipulate your own story, it becomes a work of fiction dressed up as the truth, the writing loses its power to influence people with the honesty that draws them to it in the first place.